The representative body will pursue the re-elected Libs for their campaign commitments. 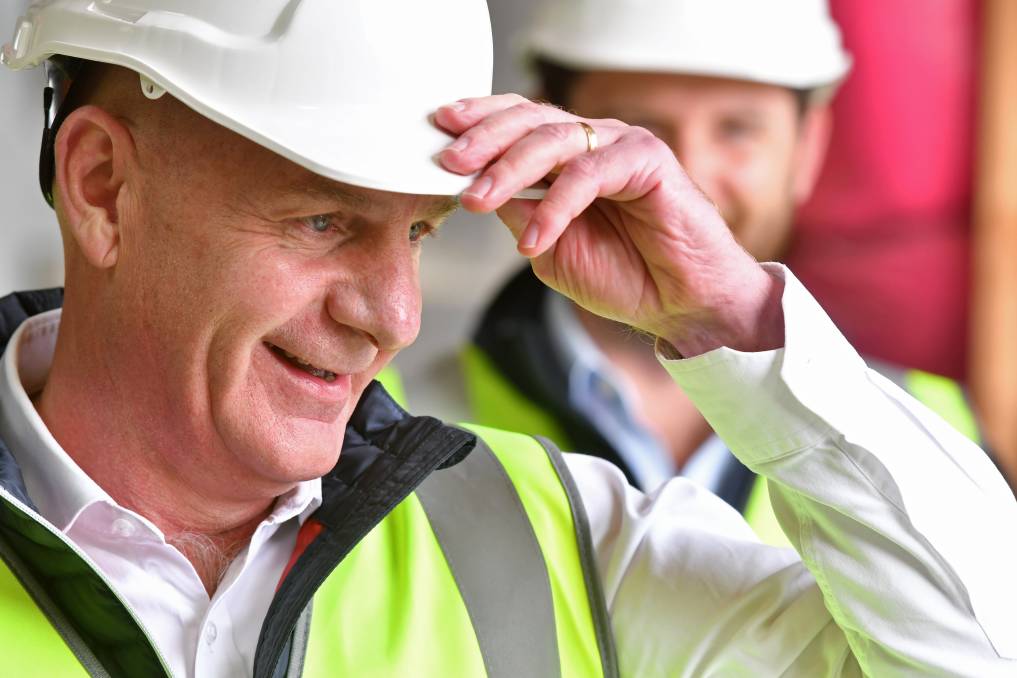 The boss of Tasmania's leading farming body says it is "business as usual" following the re-election of the state's Liberal Party, and Peter Gutwein as premier.

The Liberal Party banked on Mr Gutwein's popularity in the lead up to Saturday's election, with at least 12 party members to fill out the bench in a similar result three years ago when 13 Liberals were elected.

Mr Gutwein drew upon his government's COVID-19 response in his election speech and thanked Tasmanians for their commitment in ensuring each other's safety throughout 2020.

On an agricultural front, the Tasmanian Farmers and Graziers Association has welcomed the election result indicating its stakeholders could benefit significantly from a string of commitments announced during the election campaign.

TFGA chief executive John McKew, a former Victorian appointed to the role in March this year, said the body would now work closely with the government to lobby funding for a number of pending projects.

"It's business as usual for us," Mr McKew said.

"Some of the announcements the Tasmanian Liberals made were very promising leading into the election in regards to building and broadening the availability of irrigation infrastructure.

"They've made announcements about the continuing investment in biosecurity which is important for Tasmania, and programs related to drought resilience and even setting up an agricultural centre or hub in northern Tassie - all those things are good for our industry."

In April, the Tasmanian Liberals pledged $15 million for a state-of-the-art agricultural facility at University of Tasmania's Newnham campus. 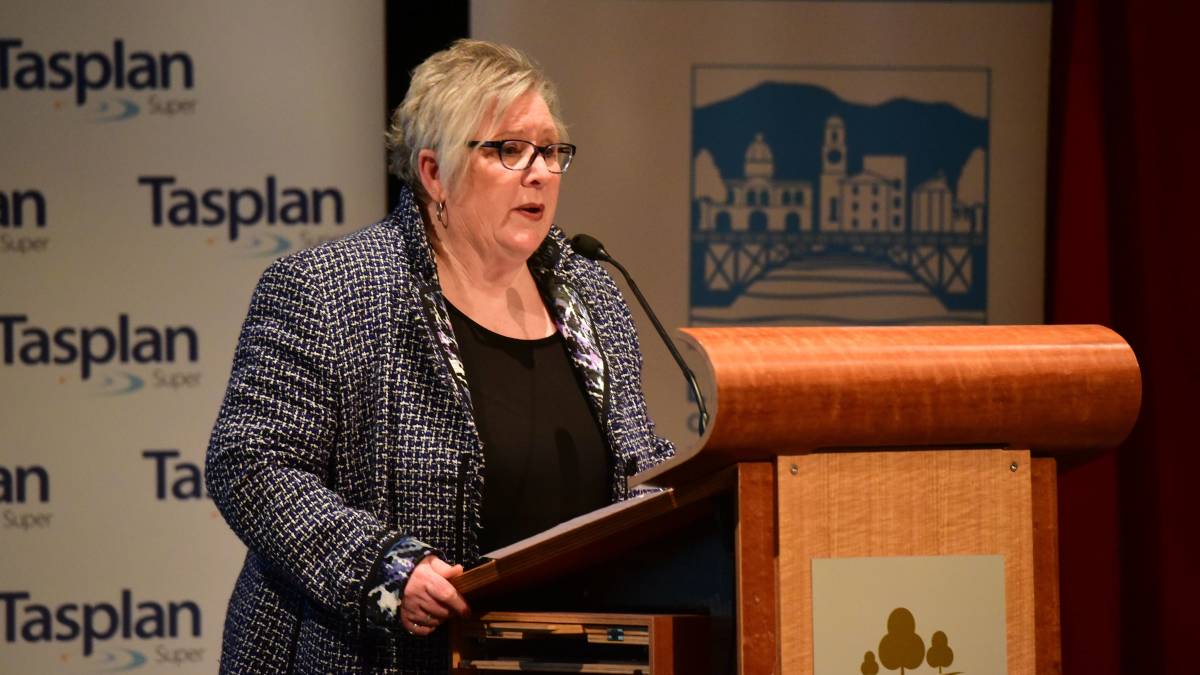 Primary Industries Minister Guy Barnett said the Tasmanian Agricultural Precinct would be developed in partnership with the University of Tasmania and will involve the relocation of 50 Primary Industries department employees to northern Tasmania.

"Post the election, things still need to happen and we will be looking for commitments to be realised," Mr McKew said.

In the same month, shadow primary industries minister Shane Broad revealed the state's Labor Party would pledge $10 million towards a Centre of Excellence in Agriculture in the state's north-west, should they have formed government.

Mr McKew said one of the biggest problems for primary producers was a lack of available seasonal labour.

"There is a constant array of issues that need to be considered with solutions developed and funding made available," Mr McKew said.

"Casual seasonal labour is a big and ongoing issue in this state and that issue has not subsided.

"I was talking to a dairy and potato farmer this week. He's in a position where he is paying good money to secure good labour but fears he will have to reduce his cow herd by 40-50 per cent as a result of there being not enough labour and really, that sort situation can't continue."

Meanwhile, the Royal Society for the Prevention of Cruelty to Animals Tasmania has called for tighter animal welfare controls in the wake of the state's snap election.

RSPCA Tasmania has called on the state government to urgently increase funding for the organisation's inspectors and undertake a thorough review of animal welfare legislation.

Livestock complaints are passed onto the Department of Primary Industries, Parks, Water and the Environment.

"Consideration should be given to having a well-funded, single Tasmanian Animal Welfare Inspectorate, ensuring a strong, professional service applying the legislation in a consistent and fair manner across the state," RSPCA chief executive Jan Davis said.

In last month's state budget submission, the RSPCA sought an increase in funding for its inspectorate from $550,000 to $720,000 a year, to be indexed annually to keep pace with inflation.

Ms Davis said she hoped the Liberal government would address the issue.