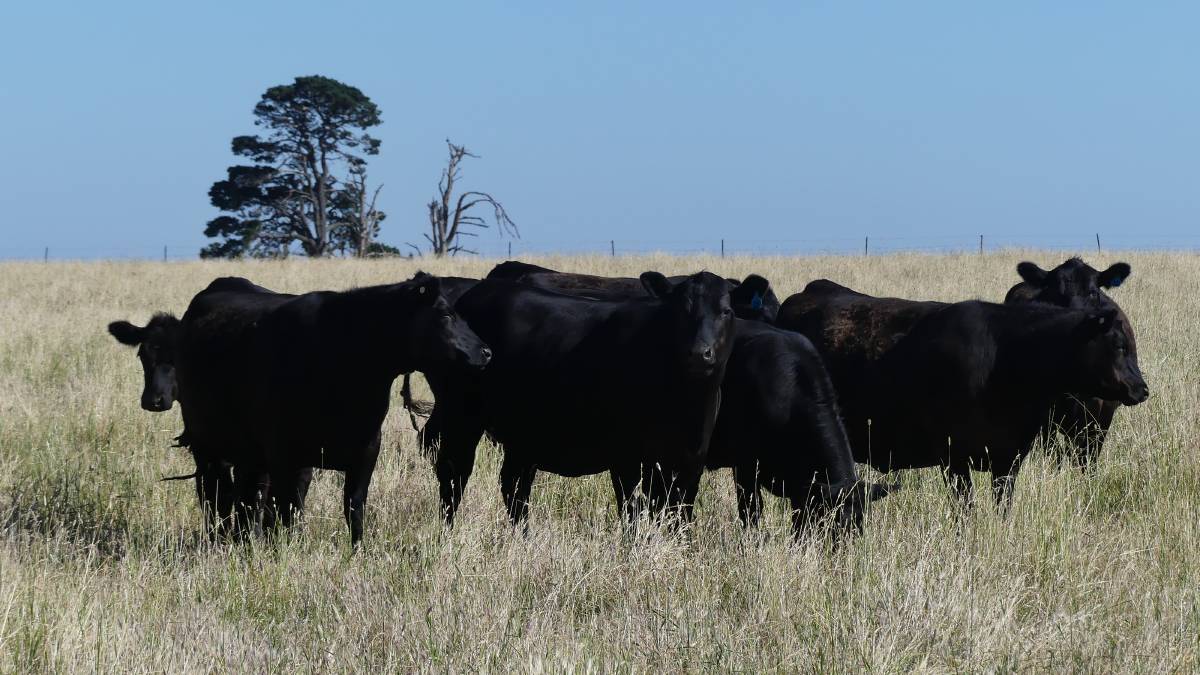 DETAILS: Feedback received from the consultation will be used to develop draft legislation for a new animal welfare Act, with a draft expected in 2022.

Submissions to the Directions Paper closed in December.

The Victorian Farmers Federation says the devil will be in the details as the state government works towards developing a new animal welfare Act.

The new Act will replace the current Prevention of Cruelty to Animals Act 1986, but progress has been slow since it was first announced in 2017.

A Directions Paper was released in October and feedback was open until December, with more than 1200 responses received.

The inclusion of the term 'sentience' in the new Act has been a cause for concern for industry groups, and VFF Livestock Group president Steve Harrison said the federation remained opposed to using the term in the new Act.

"We don't deny animals can feel, think and perceive the world around them, however we don't want the word sentience leading to unintended legal consequences," he said.

The report found 60 per cent of survey respondents supported recognising animal sentience, but seven of the nine agricultural organisations did not.

"These organisations - and the 40 per cent of survey respondents who also opposed recognising animal sentience in the new Act - believe the existence of animal care and protection legislation is sufficient acknowledgement of animal sentience, that explicit recognition will not achieve any practical benefits for animals, and that it has potential to be used to impact currently lawful activities involving animals," the report read.

Agricultural groups noted that national Animal Welfare Standards already had minimum care requirements in place, and therefore the new Act should use the same terminology for consistency.

Mr Harrison said it was unnecessary for the new Act to develop a whole new set of standards.

"We're not keen to reinvent new standards and guidelines when all the work has been done with everyone at the table previously," he said.

Some submissions also raised concerns that legislating minimum standards could lead to lawful activities, such as farming and hunting, being banned, but the government has maintained that current lawful activities will continue to be allowed.

The report also found there was support for developing a single regulatory framework for controlled procedures on animals, although it was stressed in many submissions that detail was important, especially regarding which actions would be included in the proposed Restricted and Prohibited category.

Some submissions suggested that all controlled procedures should only be performed by vets or people with qualifications or training.

But Mr Harrison said there simply was not enough vets on the ground for it to be a practical suggestion, particularly for practices like lamb marking.

"We've been marking lambs for hundreds of years now, the majority of people use contractors and a lot of people are using pain relief," he said.

"We're well versed on what has to be done for best practice."

The report found there was broad support for shifting the focus of the Act from responding to cruelty after it has occurred, to a more proactive and preventative approach.

A total of 66pc of respondents supported or partly supported giving proactive monitoring powers, with some calling for an independent regulator.

However some submissions were concerned about privacy and business interruption and a duplication of monitoring powers.

Mr Harrison said many farmers were already being audited through organisations such as the National Wool Declaration and the Livestock Production Assurance, and another regulator could mean a duplication of services.

He hoped the VFF would be consulted going forward so a good outcome could be achieved.

"On the positive side, there was 1200 submissions put forward but at the end of the day farmers do the best for their animals," he said.

"The government has been consulting with us to some degree and we certainly hope from a VFF point of view, where we represent, x amount of people and opinions, that we're listened to over an individual that may have a left field idea or opinion of certain procedures."

"It is time for a new and improved laws that reflects the needs of our modern agricultural industries and the expectation of the public," she said.

In a statement, the government said feedback received from the consultation will inform work to develop draft legislation for a new animal welfare Act, with an exposure draft to be released in 2022.

The community will again have an opportunity to provide their feedback before a Bill is introduced to Parliament.

The full consultation summary report can be viewed online at engage.vic.gov.au.