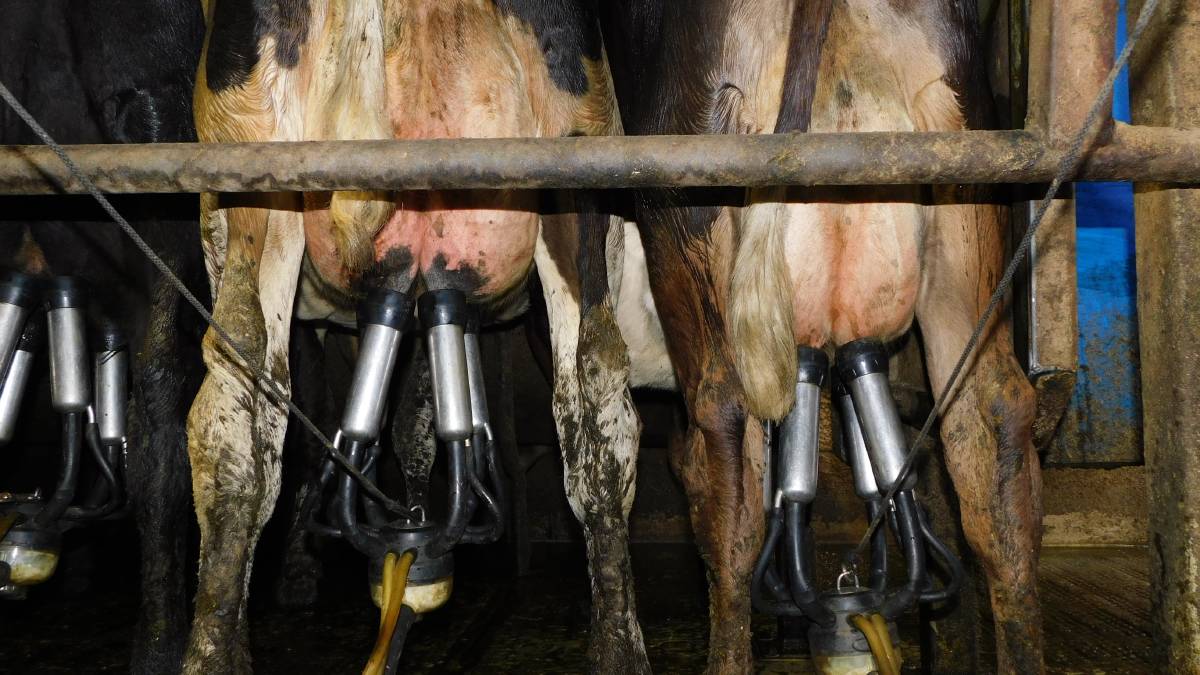 A northern dairy farmer was fined $40,000 in the Shepparton Magistrates Court recently for animal cruelty to his dairy herd during two separate periods in 2017 and 2018 at his property near Invergordon.

Despite a number of Notices to Comply being issued to the accused, Agriculture Victoria officers observed a number of calves deceased and those remaining were found in poor condition, scouring and without water.

The farmer pleaded guilty to a total of eight charges, four of cruelty and four of aggravated cruelty and without conviction was fined $40,000.

In addition to the fine, the court placed the accused on a two-year order which will be monitored for compliance to ensure the cattle are properly fed and watered, that conditions are hygienic, and animals are treated by a vet if needed.

Agriculture Victoria Animal Health and Welfare Compliance Manager Daniel Bode said the farmer failed to comply with notices under the Prevention of Cruelty to Animals Act 1986.

"Throughout the period of offending, cows and calves continued to suffer and were not being provided with appropriate food, water or treatment," Mr Bode said.

The Magistrate noted the level of offending was obvious given the condition the animals were kept in and labelled it 'quite appalling'.

Her Honour found it aggravating that even after the department had visited the property in 2017 there was no change to practices and the farmer committed further offences the following year.

The dairy farmer had ultimate responsibility for the care and conduct of his animals.

Mr Bode said apart from the obvious pain and suffering of the animals, animal welfare breaches could jeopardise Victoria's reputation as a humane and responsible producer of food, which can affect all producers.

"This is a reminder to all livestock producers that animal cruelty will not be tolerated by the Victorian government or the community," he said.

Anyone wishing to make a specific complaint in regard to livestock welfare can contact Agriculture Victoria on 136 186 or aw.complaint@agriculture.vic.gov.au