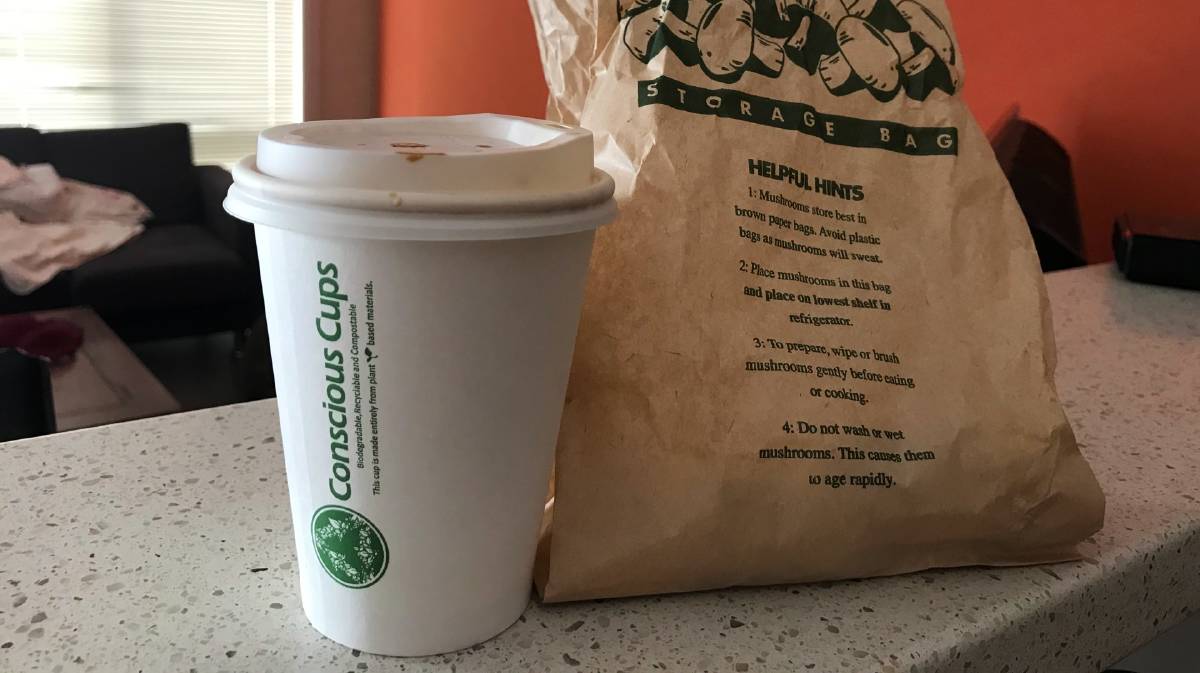 SUSTAINABLE: The 2025 targets aim to implement 100 per cent reusable, recyclable or compostable packaging.

Progress is being made but there is still work to be done.

A not-for-profit pushing for sustainability in packaging says significant work from a range of organisations is still required in order for Australia to meet the 2025 National Packaging Targets.

The 2025 targets have been endorsed by all governments.

APCO chief executive Brooke Donnelly said the latest report, released in December, revealed improvements in some areas, such as a 6pc reduction in the volume of plastic on the market.

Ms Donnelly said while 89pc of packaging on the market was now recyclable, it was important to look at how much was actually being recycled.

She said recovery rates were strong for some materials, including paper and metal, but plastic remained a challenge.

"While the recovery for plastics has increased, from 16pc to 18pc, it is clear significant progress is still required to meet the 2025 target of a 70pc recovery rate," she said.

She said many businesses were on track to phase out single use plastics and the federal government had highlighted the 2025 targets in its new National Plastics Plan, which was published last month, but significant work was still required to meet the targets by 2025.

Ms Donelly said there had been a lot of debate on whether the pandemic would have a long term impact on packaging sustainability in Australia.

"In the short term there have certainly been consequences," she said.

"Under lockdown many consumers faced a greater reliance on single-use products, while greater restrictions emerged around reusable packaging formats, most notably coffee cups.

"In May 2020 ACOR reported a 10pc growth in householder kerbside recycling, as well as unprecedented levels of contamination in some locations, especially from soft plastics."

Many restaurants and other businesses in the food industry were also required to use takeaway packages for the first time, she said.

Even so, progress had continued towards meeting the targets.

"Waste - the process of creating and then sending something to landfill - is fundamentally a business inefficiency," she said.

"For many businesses, improving operational efficiencies by reducing their waste has enabled them to cut costs and better navigate this challenging time."