Memories of growing up on a farm and eating what you grew.

Voice of Real Australia is a regular newsletter from ACM, which has journalists in every state and territory. Sign up here to get it by email, or here to forward it to a friend. 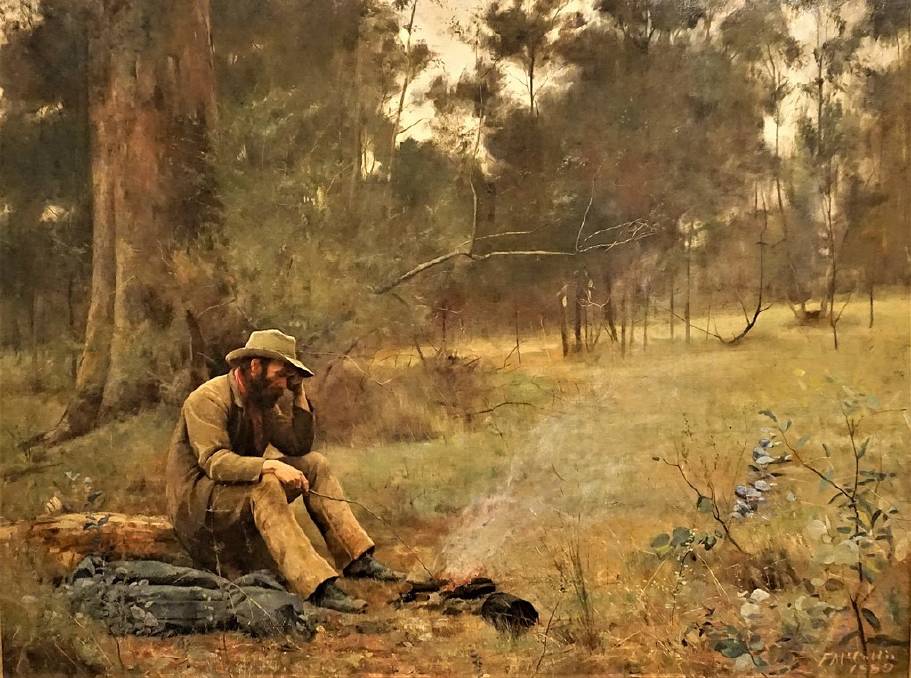 SWAGGIES VISITED: During the 1930's Depression, swaggies would walk the roads looking for work, or something to eat. Frederick McCubbin painted "Down on His Luck" earlier.

There are about 65 million sheep in Australia.

It is almost a dead heat between the number of cattle and Australia's population - about 25 million.

The point is - there's a lot of livestock out there being expertly cared for by our nation's farmers, we're not going to go hungry for protein any time soon.

My wife often says I am often socially awkward in group situations, perhaps a bit intense.

I want to find out what makes everyone tick in the first five minutes of arriving at a party.

She means well by the observation, fact is I agree with her.

Hence the interest of all at a recent gathering about stories of my childhood came as a surprise.

I try to avoid "when I was a lad" tales where possible, as I know how much I wearied of them when I was younger.

But there was a direct question, and a much longer answer which seemed to fascinate folk so I thought I would detail it here.

Yes, we killed our own stock on the farm.

Look at pictures of me as a child, obviously I liked to eat.

Dad used to say there was no problem losing Chris on the farm, he was always to be found at the trough (kitchen table).

I know money was tight on farms back then, credit was certainly hard to come by, unlike today.

The regular visits to the bank manager in Wycheproof, in north western Victoria, were always mysterious to us children but we could feel the tension in the air.

Farmers rely on the weather as we know, but they also rely on income in spits and spurts.

The grain cheques flow after the truck rolls across the weighbridge in the summer. 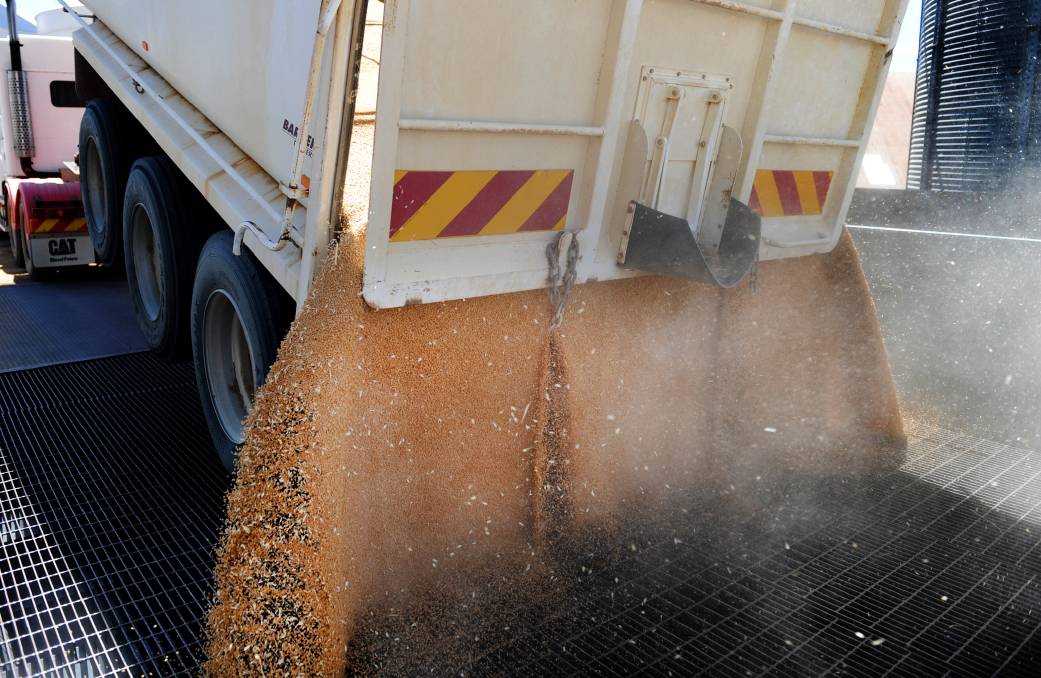 The wool cheque, fat lamb sales even the pigs, they were few and far between.

Not that we were destitute, but money had to be kept aside for the business of farming, the diesel, the superphosphate, the equipment.

My Dad was a child of the Great Depression, it fashioned his thinking about money, especially borrowing - don't do it.

Swaggies would come out to the farm - my grandmother was well known for her kindness - they could live up a back paddock, surviving on rabbits for the most part.

Any money earned on the farm had to stretch for long periods, and you never knew what the next season could bring.

We were amazingly self sufficient.

My Dad would keep the best of the lambs aside, even though he and Fly Thompson (our Elders agent), would aim to top the spring markets.

The very best of the lambs would run in a little paddock to themselves near the house, the killers paddock we called it. 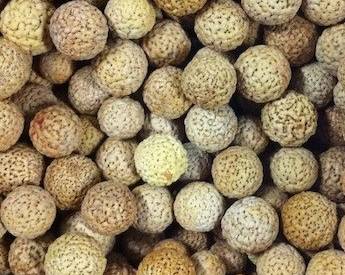 Native quandongs were a treat but a fair hike on the pushbike.

Our city gathering was aghast at this little titbit but we thought nothing of it.

Each week Dad would kill a lamb, hang it for a night with a white shroud and then expertly butcher it.

A roast could last a family a long time.

Mutton sandwiches with pickle for lunch, sometimes toasted, were delicious - even though they were lamb.

Underground mutton was rabbit, I never developed a taste for it although I did lots of hunting and trapping, rabbits were for the dogs.

Mum would mince the remaining roast into paste and whatnot.

When that ran out it was time for some chops, or perhaps another roast to start the cycle again. 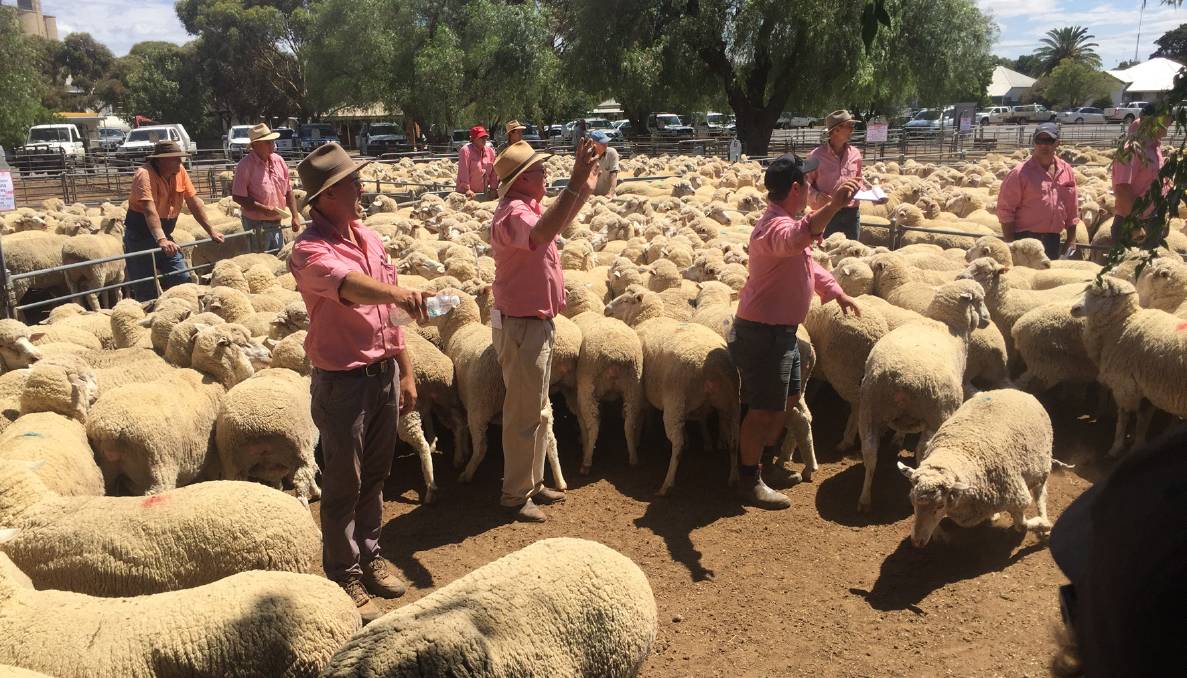 We ate a lot of our own sheep, all our neighbours did too.

I remember going out with a mate to restaurant in a city at one stage, he too was the son of a sheep farmer.

What did he order from this menu containing dishes we hadn't even heard of, let along tasted? Roast lamb of course, it made me laugh.

On the farm we cultivated an enormous vegetable plot, citrus and stonefruit trees were everywhere.

The legacy of past generations of McLennans on this same patch of dirt.

There was even quince, fig, mulberries, pomegranates, nut trees which never seemed to fruit and way up the back of the farm, a few native quandong trees.

There were lots of chickens for eggs and occasionally meat, a milking cow plus a few more head for steak at rare times of the year.

Killing a steer is a lot different than a lamb, best left in the hands of a professional.

We tried to butcher our pigs a few times, but scraping the skin used to defeat us. They went off to come back to pack the freezer as well.

Mum used to sow and knit and was incredibly creative.

She and my aunt even turned tanning sheepskins into a lucrative business for a time.

After my brother finished his butchering apprenticeship, he used to visit farms to process their animals for weekend cash.

My grandmother would turn her kitchen into a mini-factory for churning out sauces and jams. I can still smell it.

I never saw, or tasted, processed milk until our little school went to the big school at Lalbert for a times table contest.

The little cartons had been left in the sun, but we didn't know any difference. I remember not being impressed.

Yabbies in the dams, fish, ducks in the hunting season.

You got to know the best cooks in the district - there was always a dance, kitchen tea, or 21st, or footy, or something on in town each weekend.

Ladies bring a plate please (blokes lean on your utes and empty the Esky) - we kids had our favourite savouries and sweets, we would watch for them to be loaded onto the trestle tables.

We were mostly self sufficient because we had to be, or because we could be? A bit of both I think.

In case you are interested in filtering all the latest down to just one late afternoon read, why not sign up for The Informer newsletter?