A look at how the lamb and mutton market is tracking. 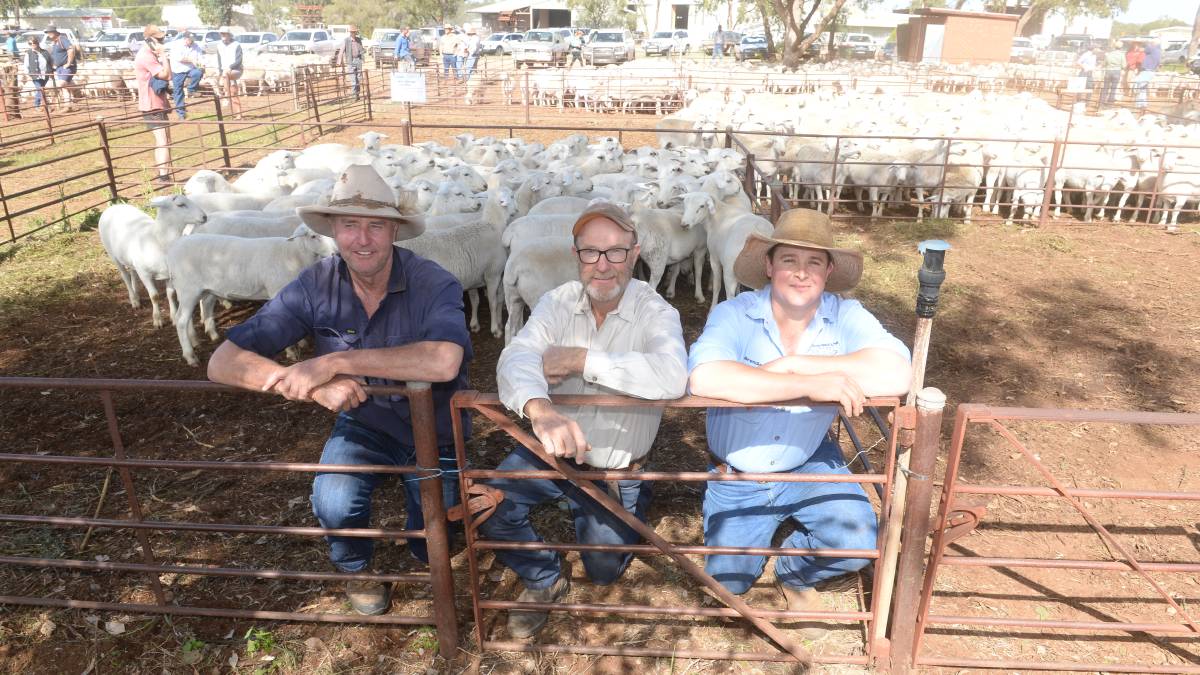 Supply pressure caused unsteady price patterns last week for both lamb and mutton as the market succumbs to bigger numbers in the south and at northern selling centres.

Numbers at Wagga Wagga, NSW, last week jumped up to more than 37,000 lambs.

The lambs to come under the most pressure were for extra heavy types weighing 26-30 kilograms carcase weight.

Lambs weighing more than 30kg cwt also bore the brunt of a $9-$10 price correction with some companies not prepared to chase the market.

Feedlots benefited from weaker domestic competition with lambs weighing 21-22kg snapped up at rates $9 cheaper compared to the previous sale to average $180.

Price adjustments across the mutton sale were linked to difficulties in finding slaughtermen.

Most processors are struggling to fill vacancies which is impacting on production.

Lamb prices in opening markets continue to soften in NSW with the industry appearing to be undergoing some form of a price correction.

Rates were rolled back a further $5-$6 at Dubbo, NSW, and Corowa, NSW, with carcase weight prices for trade lambs slipping below 800c/kg at times to average 812c/kg.

At Bendigo buyer competition was described as erratic, with processors selective and bidding strongly only for the lead runs of trade and heavy export lambs.

In the export market a pen of extra heavy big lambs, estimated to weigh 40kg, topped the sale at $285.

At the Ballarat lamb market on Tuesday, prices softened $3-$5.

The sheep sale struggled to find its legs resulting in prices easing $6-$10, with quality and buying interest affecting the market.