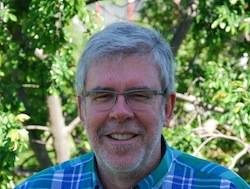 The futures market has reverted to falling away mid-year.

From 2015 to 2019 we had a seasonal wheat price pattern with Chicago Board of Trade futures peaking mid-year, before falling into our harvest.

Against the global wheat harvest this is the wrong time for the annual price peak. Mid-year is when the bulk of the United States winter wheat crop has been harvested and the spring crops in the US and Canada are well developed. Harvest is also well under way in Europe and extending out across the Black Sea.

Most of the time the over-riding driver for these price rallies was the Black Sea, with factors driving higher prices seemingly disappearing overnight year after year.

Those five years seemed to break the old price patterns from the 1990s and early 2000s, where wheat futures peaked earlier in the year driven largely by aggregate weather issues from across the northern hemisphere, before harvest pressure drove prices to annual lows, not annual highs, mid-year. Prices then partially recovered post northern hemisphere harvest, in time for our own harvest. 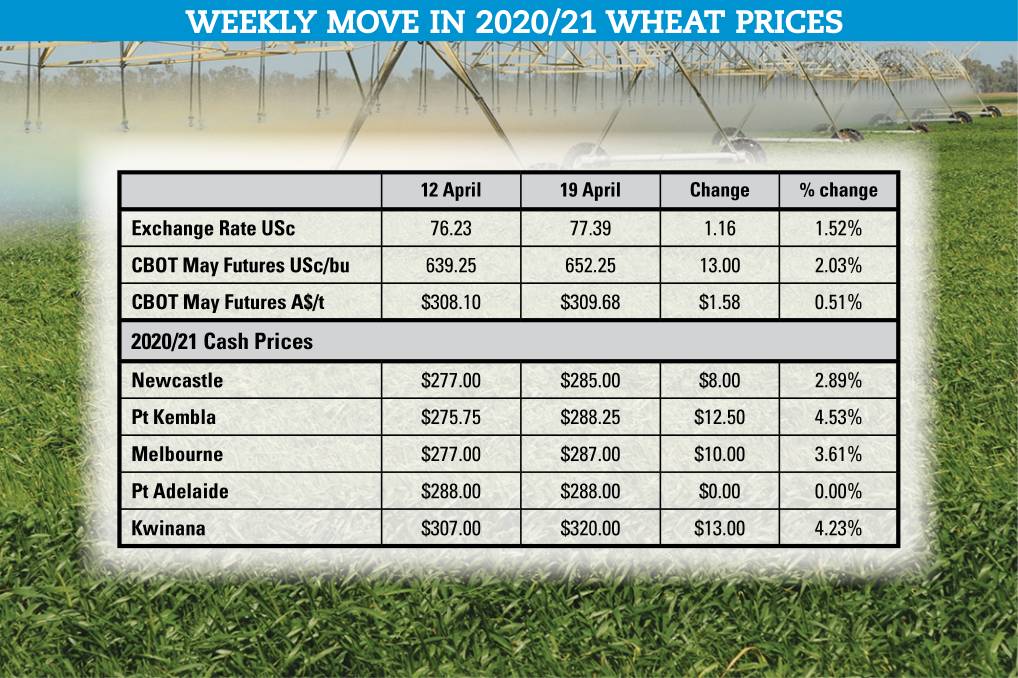 Occasionally the price trend would be broken. May futures prices would be higher than April, and June higher than May. The signal here was that a weather risk was turning into an actual production issue. The market tended to find a peak in July or August, but because the issue had become real, those elevated price levels would hold into our harvest, not evaporate away.

Sometimes it was tempting to enter the forward market in May or early June, as prices were on the rise. More often than not those sales were left behind. Responding to a mid-year price rally was risky.

Then the pattern changed. Strong price spikes mid-year were the calendar year highs, and not making forward sales at that time of year proved to be costly.

Last year the pattern reverted. In 2020 we had a strong price in January, which was close to revisited in late March, near multi-year price highs. The market then fell into mid-year, before rallying into the end of the year. It was close to a "normal" price pattern.

Between 10 and 30 years ago the end of January and late April were classic times for strong wheat prices. Anzac Day was a price peak on several occasions. Last year seemed to reflect that old pattern.

This year is also following old patterns. Weather markets are driving prices higher periodically, and we are in one of those rallies again now. If conditions revert to normal in the northern hemisphere, expect to see the market fall away mid-year. If the current issues get "locked in" and impact actual yields, expect to see the market move higher mid-year, and try to hold those elevated levels.