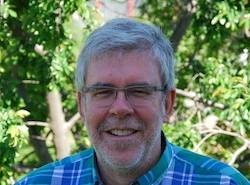 Northern hemisphere weather issues and the May USDA report have given wheat futures a boost.

Last week Chicago Board of Trade wheat futures were supported by a combination of weather issues and the May United States Department of Agriculture report. Before the May report, the $A value of CBOT December futures had recovered to be just above $A300 a tonne. After the report further gains pushed values up to $A311.38/t for the opening of this week.

While the dry conditions may allow planting to progress, a number of growers have already stopped planting because of the severity of the once-in-a-generation drought conditions. Crops that are planted now face a delayed or patchy emergence and development.

Another concern is the emergence of long range forecasts for the US that suggest the chance of a hotter and drier than normal summer. It is early days on that one, but some early indicators are similar to previous hot, dry summer seasons. 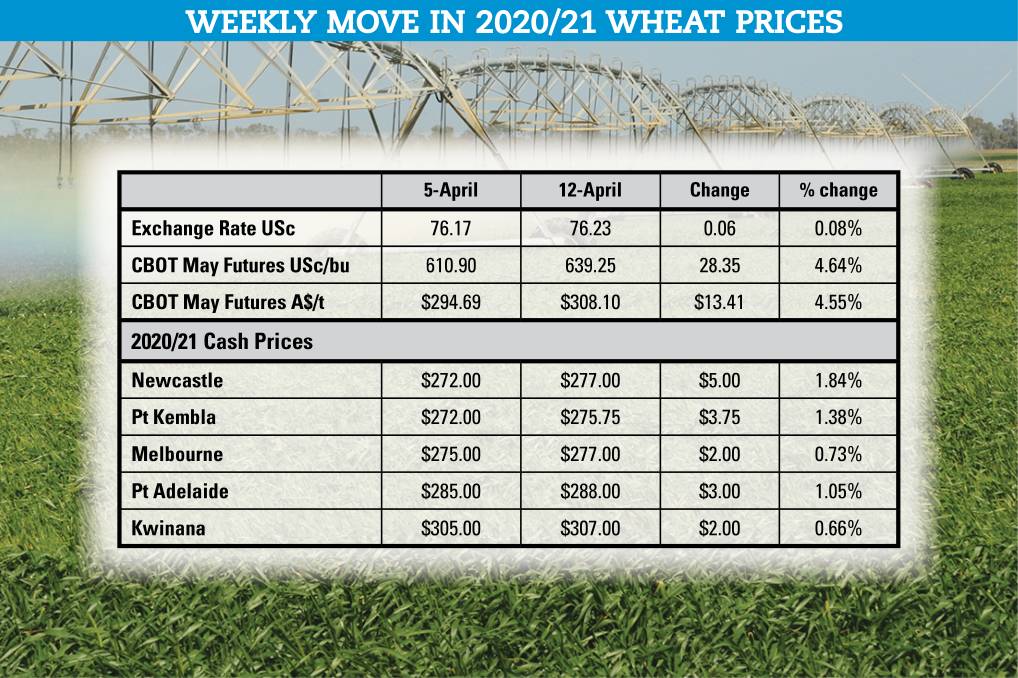 The extreme cold being reported is centred on France, with rapeseed, barley and wheat crops at risk. It will take a day or two to assess the impact, and how much further into Europe the cold conditions extend.

When we exclude China from the numbers, there were small adjustments down to opening stocks and production, and a small revision up in consumption to deliver the 700,000 tonne drop in stocks outside of China.

However, in the US, wheat consumption estimates were lowered by 690,000t, and while imports were cut by 280,000t, it was not enough to stop US ending stock estimates from rising by 420,000t.

Pressure on US stocks could still emerge before we hit the US harvest, with US corn stocks still under pressure, and the spread between wheat and corn prices remaining tight.

However, the bigger picture for wheat still rests with Russia. Russian wheat prices are falling as demand drops, with a spillover to EU prices. The Russian crop this year is improving and is likely to be between 75 and 80mt, and the third largest crop on record.

The rains in eastern Australia, and forecast for WA this week, are seen as positive for our production prospects, and in the United Kingdom at least, winter wheat crop conditions are faring well.