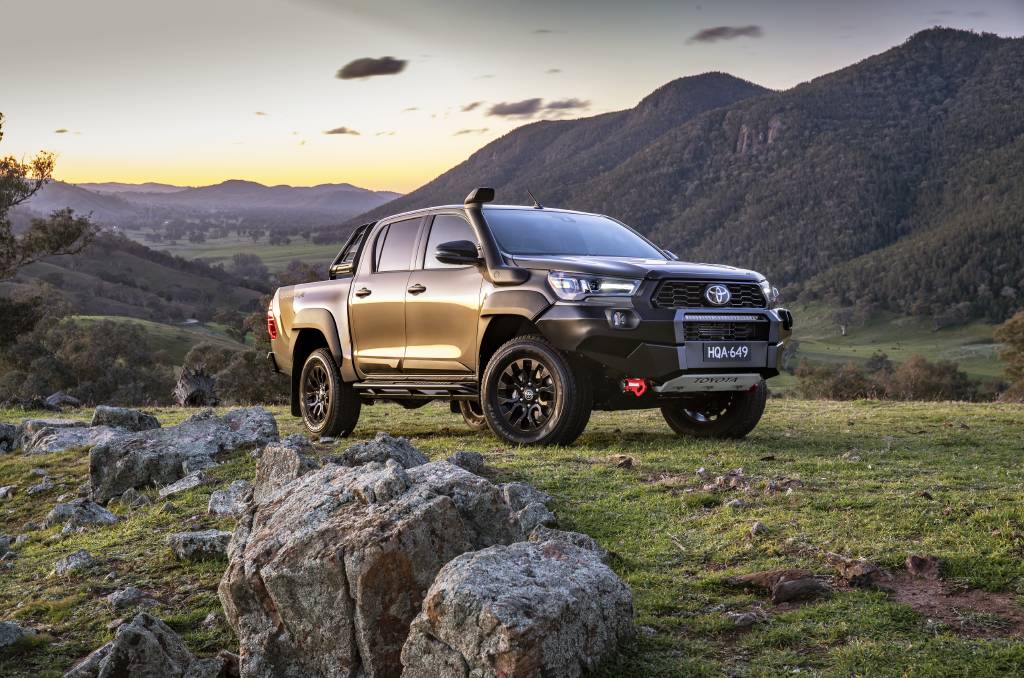 The enduring love affair between Australian new vehicle buyers and the HiLux ute continued in March.

All four top selling vehicles are popular with farmers.

"This is the strongest March result in two years with private buyers representing the largest proportion of new vehicle purchasers," Mr Weber said.

"It is possible the result could have been even stronger if some brands had not been impacted by delivery constraints in global factory supply chains.

"It is our expectation these delivery issues will continue to be resolved during the coming months."

This positive result was reflected across all states and territories except the ACT where sales were down 43.8 percent, he said.

Sales of electric vehicles reached 411 in March, an increase of 248 compared with the same month in 2020.

Sales of sports utility vehicles (SUVs) were up 32pc while light commercial vehicles were up by 28pc.

Eight of the top 10 selling vehicles for the month were SUVs or light commercials.

HiLux's competitors appear unable to knock the popular ute from the top of the pile but a new rival is expected to appear next year in the shape of a new release from Kia which could boast a V6 turbo-diesel engine.