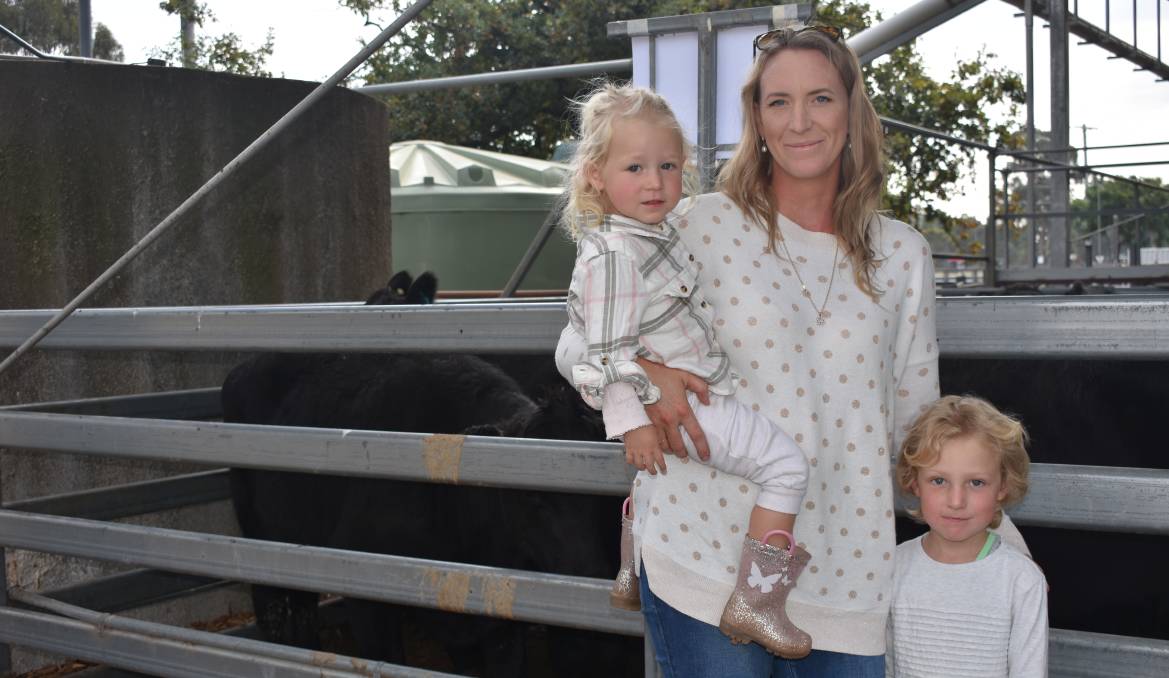 Prices for light steers again topped 700 cents a kilogram, on a slightly larger yarding at Euroa.

There were very few pens of heavy steers, with most of the yarding ranging between 200-350 kgs.

Steers weighing in that range sold from 500-600c/kg, while anything lighter than 200kg went for more than 700c/kg.

Nutrien Delaney Livestock and Property auctioneer Anthony Delaney said it appeared local breeders were starting to get through their spring calves.

"I am not saying quality is dropping off - we are not at the tops of everyone's spring calves - but the prices are staying up there," Mr Delaney said.

"It was every bit as strong - if not a bit dearer - than other sales I've seen in this area."

Mr Delaney said Northern buyers had a set price for the lighter calves.

"What appears to be an early break in the season means people have feed and want to put some cattle on it," Mr Mawson said.

But he said cattle supplies were starting to dry up.

"People are taking the money, rather than feeding on.

"This sale was similar to the last one, in terms of quality, but there are not a lot of cattle about.

Shepparton and Benalla agents also bought, on behalf of clients.

Read more:Locals bid up at Euroa

M King, Hilldene, sold six by six heifers with calves at foot, not redepastured, for $3200.