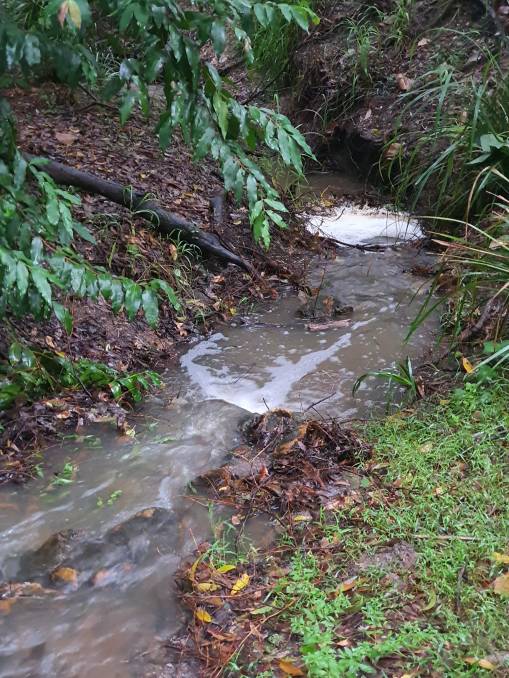 MOST of the eastern two-thirds of Victoria had an earlier than usual autumn break in March but western parts of the state, along with southern South Australia, are still waiting for theirs.

For the Mallee, the autumn break usually occurs around mid-May in the east through to mid-June in the west.

Rainfall for the first three months of the year has been above average over most of Victoria tending to near average around the border with South Australia and below average for a part of the north-west.

Year-to-date rainfall has also been above average across northern Tasmania and in the wettest 10pcof national records for most of the eastern half of New South Wales.

The water storage level across the entire Murray-Darling Basin was 57.2pc full as of April 5, compared to 33.6pc for the same time last year.

Following the recent heavy rainfall interstate, combined storage levels in the Northern Murray-Darling Basin increased by 8.2pc on March 24 and 4.4pc on March 25 (the highest and third highest daily increases since 1993).

Root zone soil moisture is above average for this time of year for the eastern and parts of central Victoria but it does remain below average for much of the west away as you move away from the coast.

Root zone soil moisture is in the wettest 10pc of records for much of New South Wales and parts of southern Queensland.

Victoria has remained mostly dry since the beginning of April but there is rainfall on the way for the south this week.

The rainfall outlook for south-eastern Australia for the rest of April and May shows some areas are likely to be drier than average.

However, in other parts there is no strong push towards above or below average rainfall.

In an important move, last week the Bureau of Meteorology's ENSO (El Nino-Southern Oscillation) Outlook was reset to inactive in the aftermath of the end of the 2020-21 La Nina.

An inactive status means ENSO is neutral and there are no indications that an El Nino or La Nina event will develop in the coming months.

While ENSO is neutral, other drivers are likely to play a bigger role in influencing Australian rainfall patterns.

The below average rainfall which is likely to occur in parts of south-eastern Australia in May is consistent with the reduction in cool season (April-October) rainfall that has been observed in recent decades.