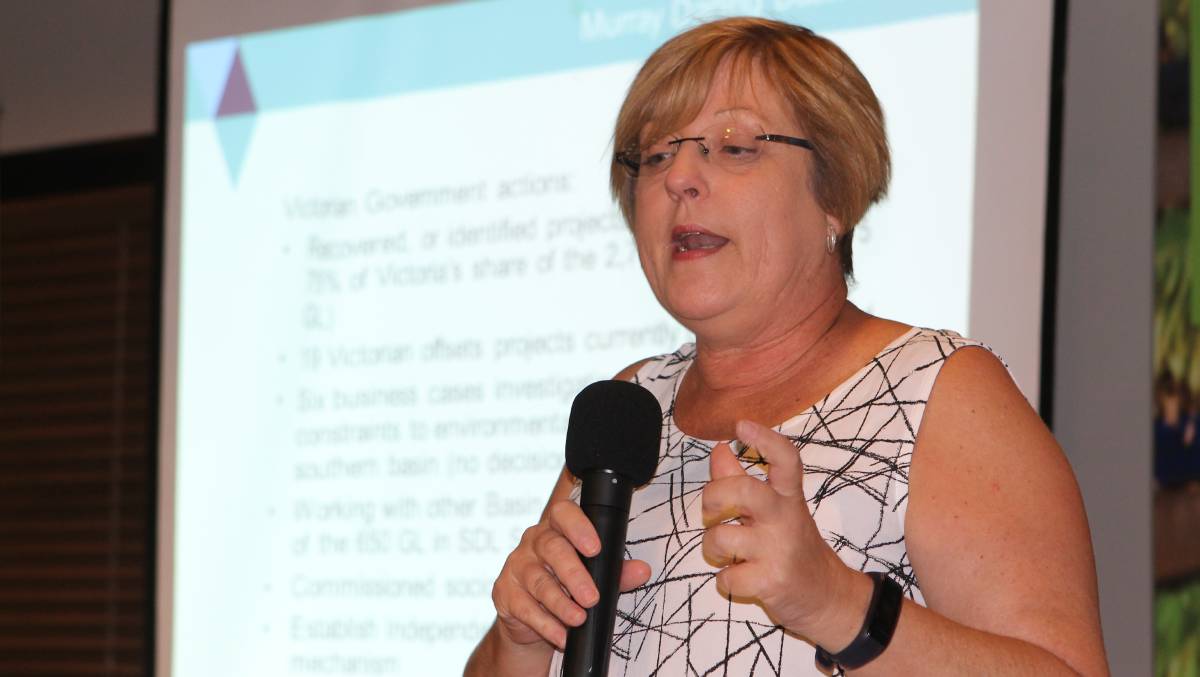 Victoria's Water Minister has extended her medical leave until June.

Victorian Water Minister Lisa Neville has extended her medical leave until the end of June.

Ms Neville, who has Chron's disease, said she had initially been advised to undertake a period of rest and treatment, designed to give her the best chance of recovery without surgery.

"Despite two and a half weeks in hospital, an intensive regime of biological drug treatment and three weeks of recovery, I have undertaken a series of tests that have indicated that my condition has in fact worsened," Ms Neville said.

"As a result, my doctors have indicated that the only effective treatment now is surgery."

Ms Neville said it was a significant operation, that might require up to 12 weeks to recover.

That meant she would not be able to return to her role until the end of June.

Read more:Water Minister Lisa Neville stands aside due to illness

"Although it is disappointing and always concerning to have part of your bowel removed, for many who have Crohns this can result in a period of remission and enable people to return after recovery to normal life and work," she said.

"I have every confidence in my medical team and the nursing support at the hospital that this surgery will give me the chance to achieve this."

Ms Neville said she would especially like to thank all those who suffer from Crohn's or similar illnesses who had reached out.

"This is very much a hidden illness and unless you have experienced it firsthand it is hard to understand the toll it can take, both physically and mentally," Ms Neville said.

"It is a small consolation that people are now learning more about Crohn's, it's triggers and the seriousness that the complications can cause."