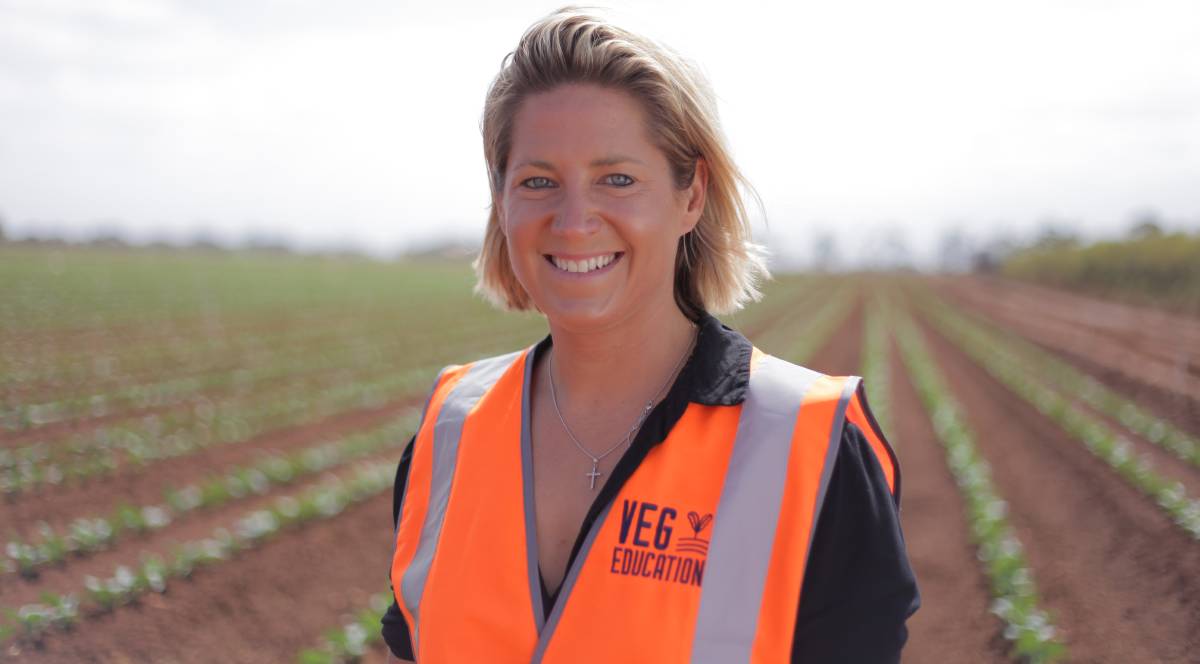 Stakeholders are pushing for a change in attitude towards farm safety.

A need for cultural change has been identified as stakeholders push for better attitudes within the industry towards farm safety.

When she purchased the business from her father three years ago she identified some gaps in safety but, like many producers, she was unsure how to go about fixing it.

"People are fearful of ramifications of certain things, bringing in external parties," she said.

"I think there's a lot of fear that debilitates people from doing anything.

"I don't think there's any sinister motion that we don't want to get our farms safer, we don't want to protect our people, but it's just the fear of, 'I don't know if there are more things wrong, or this is wrong, so I'm just not going to do anything about it'.

She then engaged Neil Salvador from health and safety business NSA, and the partnership grew to create VEG Education.

The premise is to run safety courses that are tailored to agriculture, which could eventually be completed by anyone planning to work in the industry to ensure they could have a basic understanding of how to keep themselves and others safe.

The courses are also video and picture heavy to recognise the language barrier that many farm workers face.

"We think that there really needs to be leadership shown within the industry, by industry, to help us create safer places," she said.

"We don't feel that there's anything external right now that really fully fills that."

Ms Velisha said there also needed to be a change in mindset, with many farmers viewing safety improvements as a burden or an expensive fix.

"It's really about thinking of safety as actual way to streamline your business and add value and benefit," she said.

"Generally if you have really good safety elements and structures and you've thought about things... you gain a lot of other efficiencies in your business.

"What we found is if you put safety at the cornerstone of what you do, you create efficiencies that are also business related - it's not a cost at all.

"Forget fines or going to jail, the thought of having someone die on your farm and having to live with that is a burden that really none of us should have to have."

Ms Venisha is also involved in WorkSafe's new farm safety campaign, 'It's never you, until it is', where people in agriculture are sharing their stories to help change industry attitudes towards safety.

Newly-released data has revealed male farmers with an average age of 56 made up the grim death toll on farms across Victoria last year.

Nine Victorians died as a result of workplace incidents in agriculture in 2020, compared to nine deaths in 2019 and six deaths in 2018.

Eight of the deaths were children under 15 including two on quad bikes and one on a side-by-side.

Quad bikes (14) and tractors (nine) were again the leading causes of non-intentional deaths on farms despite an increased safety focus on them.

A total of 424 agriculture-related injury claims were accepted by WorkSafe Victoria in 2020.

It comes as a new 24-page national farm safety blueprint set an ambitious target to cut farm deaths to zero by 2030.

Farmsafe Australia also acknowledged the increasing focus on farm safety was partly due to industrial manslaughter laws that have already been implemented or are being considered in some states.

Mr Armstrong said the federal government had dedicated a further $1.6 million in funding for farm safety during the next three years which meant the roll-out of the strategy could start immediately.

The strategy identified five key targets for further investment, including leadership and cultural change, the next generation of farmers, physical and psychological wellbeing, industry endorsed training and continued learning, and evidence and incentivism.

The safety blueprint also tackled the need to reduce farm fatalities among children under 15 years who now accounted for around 15 per cent of deaths.

It recommended the development of a national farm safety curriculum to be delivered in high schools across Australia.

In the longer term, a national strategy for child safety on farm will be developed along with child farm safety campaigns.

Another key plank of the strategy will involve campaigns to tackle the role poor mental and physical health, fatigue and stress can play in causing fatal farm accidents.

Again, the key messages will be delivered at the grassroots by trusted peers with practical tips and experiences rather than focusing on compliance and enforcement.

The program of investment in industry-endorsed training and continued learning will include courses in seasonal work like sowing, harvesting and shearing .

The opportunity to pilot a basic nationally-recognised farm safety accreditation for backpackers, migrants and seasonal workers will also be investigated.

The strategy highlighted the potential value of explaining the economic costs of accidents and deaths to farm businesses.

Farmsafe Australia will report annually, through the Safer Farms Report, to measure performance and to ensure delivery of programs and initiatives that increase safety on farm.