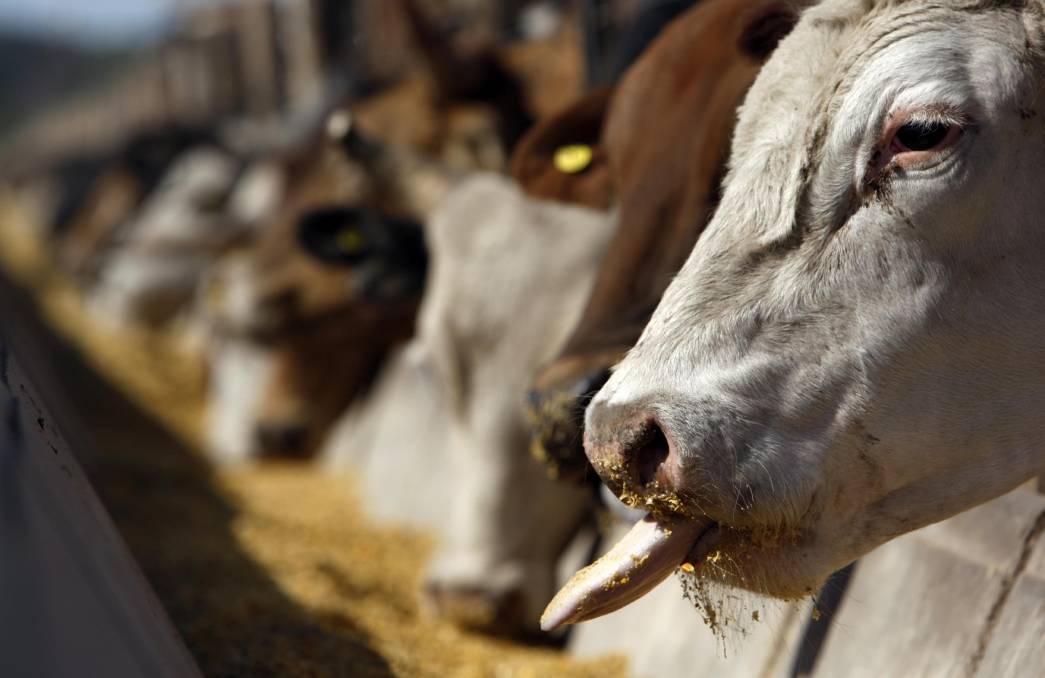 MOST global beef supply growth is currently coming from South America and the key metrics around production, export and consumption in Brazil, Argentina and Uruguay are astounding.

They may have some productivity issues, and political challenges with trying to take more beef out of their countries, but they are enormous players, which means the rest of the beef-producing world watches closely for any shift in dynamics.

For Australia, the sheer size of beef shipments coming out of South America, and the growth in Chinese business in recent times, likely means one thing: Don't try to compete on price.

Data from international economic advisors Steiner Consulting Group presented at the online Australian Bureau of Agriculture Resource Economics Outlook Conference this week shows Brazil's production has grown by 675,000 tonnes since 2015 and exports have increased by 880,000t. Argentina has shown similar numbers and in Uruguay, while production is down, exports are up by 48,000t.

Where Australia's herd is pushing towards 25 million head this year, Brazil has more than 244m head and Argentina 54,500.

Steiner Consulting Group has retailer, foodservice and meat processor clients in 102 countries, including some big organisations in Australia like Meat & Livestock Australia.

Average carcase weights are smaller in South America than Australia and it takes longer for an animal to come to market. 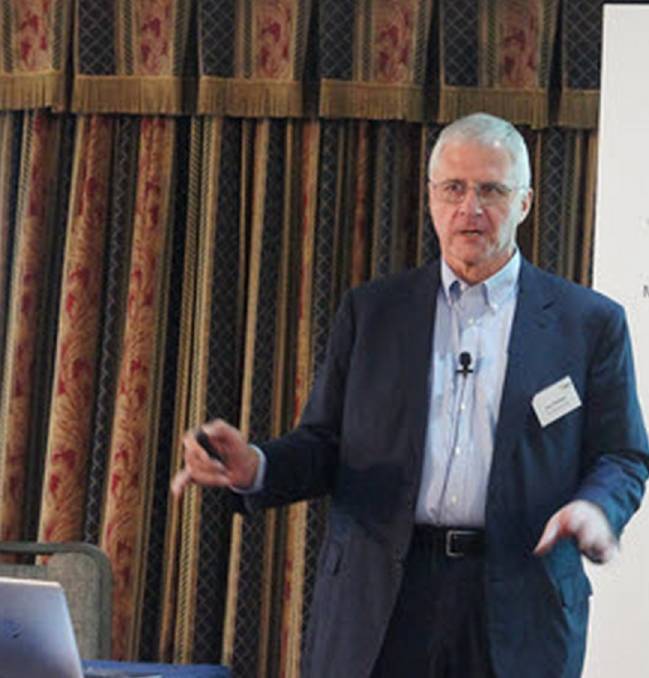 Still, it is one of the few regions where beef supply growth was occurring, Mr Steiner said.

Exportable supply in Oceania will be down in 2021. North American and European Union growth would not keep up with population.

Of particular interest to Australia is the link between China and South America. China has emerged as the top beef market in the world and South America is transforming to be the its core supplier.

Last year, 74 per cent of the enormous amounts of beef that China imported came from South America.

China this year will account for more than 75pc of Argentinian exports, 55pc of Uruguay's and 60pc of Brazil's.

By comparison, China will account for just 20pc of Australia's beef exports. Incidentally, it will take 45pc of New Zealand's.

Mr Steiner's 'back of the napkin' calculations painted a clear picture of just how big a player South America has become.

"Ignoring imports, Brazil and Argentina are both significantly above Australia in terms of per capita beef consumption," he said.

"As a percentage of production, Australia's exports are high while Brazil and Argentina's are low - they simply love their beef in those countries.

"With Australia currently exporting around 69pc of its production, it is mathematically impossible for it to double its export volumes but it's a different story for Brazil and Argentina.

"If they decided, for any reason, to double their exports, it would be possible - and if they did so their per capita consumption would still be near or above what is consumed in Australia."

Another reason for Australia to look for opportunities outside of price is exchange rates.

Argentina has major currency problems, so too Brazil, while Australia's currency is getting stronger.

A strong Australian dollar encourages imports and discourages exports and the opposite is the case in South America, Mr Steiner explained.

The story Why Australian beef should not take on South America first appeared on Farm Online.