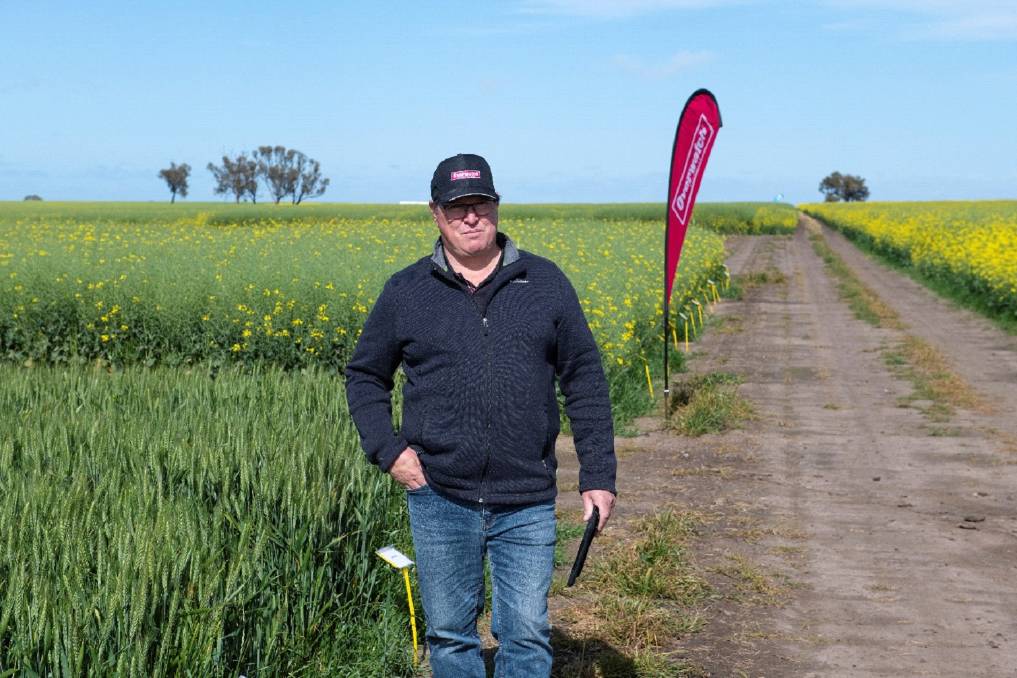 The ability of the new Overwatch herbicide to control a wide range of weed species in multiple crops has caused it to be in great demand during its first year of commercial release.

The ability of the new Overwatch herbicide to control a wide range of weed species in multiple crops has caused it to be in great demand during its first year of commercial release.

Overwatch herbicide was developed by FMC and has been trialled extensively before being made available to Australian growers this season.

Orders for the product leading into the planting period have been very strong.

"Overwatch has got quite a broad weed spectrum on its label, both grasses and broadleaf weeds," he said.

"Ryegrass is our key target, but it is also giving very effective control on bifora, hogweed, wireweed, lesser loosestrife, silvergrass and sowthistle," he continued.

Mr Fischer said Overwatch was a Group Q herbicide which was novel and unique in the way it worked on the weeds.

"In the case of ryegrass, it affects the way the plant can photosynthesize," he said.

"There is a method in the way plants go about photosynthesizing and this is like taking away the sunscreen. The ryegrass will emerge and then when the activity starts to occur, they turn pink and they'll die off. It is unique in how you get to see the chemical actually working in the field."

One of the trials in the 2020 season was located at Horsham, in the Wimmera region of Victoria, and included paddocks with high ryegrass numbers.

The trial compared Overwatch herbicide in side-by-side trial plots and tank mixes with a range of commercial products.

"We were looking at the weed control and crop safety," Mr Fischer said.

"The trial had quite a lot of combinations of both pre-emergent and some post emergent applications in the three crops." 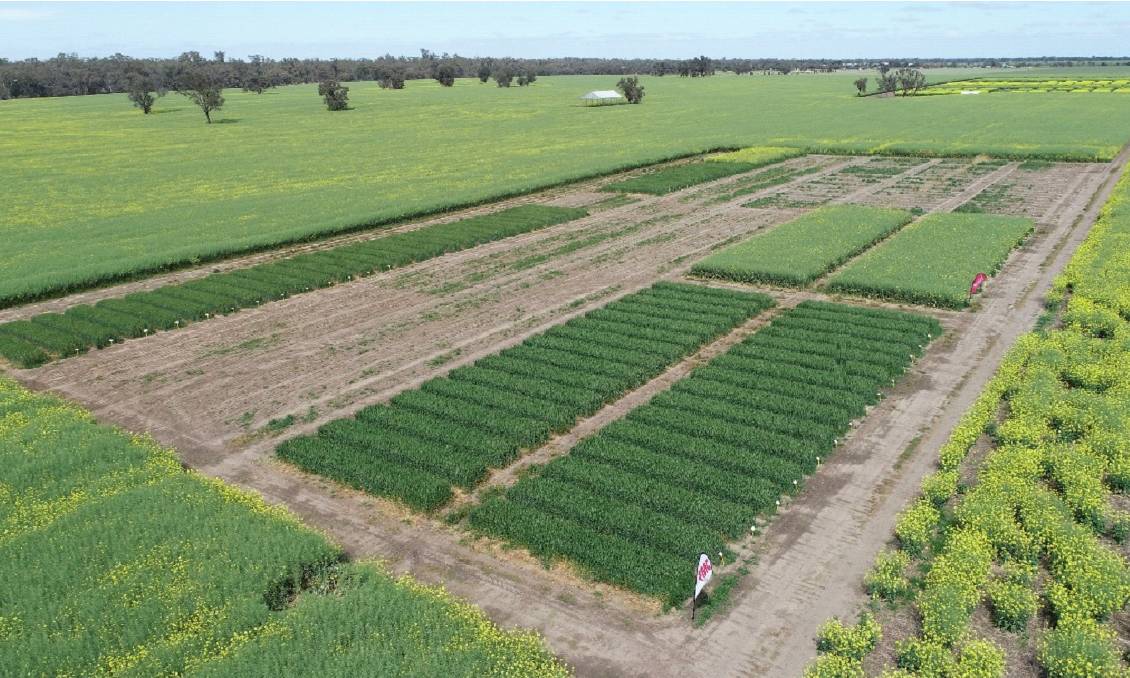 He said the combinations looked at the efficacy of the tank mixes, to help gather an understanding of what might be used under commercial conditions.

Overwatch worked effectively with the wide range of other chemistries in the trial and is well suited as a mixing partner to increase the weed spectrum targeted and as a tool for resistance management.

Mr Fischer said Overwatch was registered for use in knifepoint press wheel, incorporated by sowing.

"The reason for that is this method of sowing is quite consistent and with Overwatch, as with many pre-emergents, you do need some of that separation between the chemistry and the seed that has been planted," he said.

He said if the seed and herbicide interact in a major way there could be some transient bleaching in the crop.

"We used the trial site at Horsham to try to demonstrate that by having the two times rate as part of the program," he said.

"All three crops that are registered for use can actually digest the chemistry and then come out the other end. Our data has shown we haven't had any loss of yield impact from that transient bleaching, early in the season."

The ability of Overwatch to be used across three widely grown, winter crops provides for flexibility in case of crop failure or a change of option.

"One of the unique things with Overwatch being registered in wheat, barley and canola is the flexibility of where we can use the product," Mr Fischer said.

"At the Horsham site, we simulated a failed canola crop. We used Overwatch and then came back with barley about ten days after spraying and sowing to demonstrate the flexibility," he continued.

"When things go wrong, if you are using Overwatch, you've got options that won't inhibit your crop options."

A 360-degree walk-through of the 2020 Horsham site can be seen on overwatchherbicide.com website.