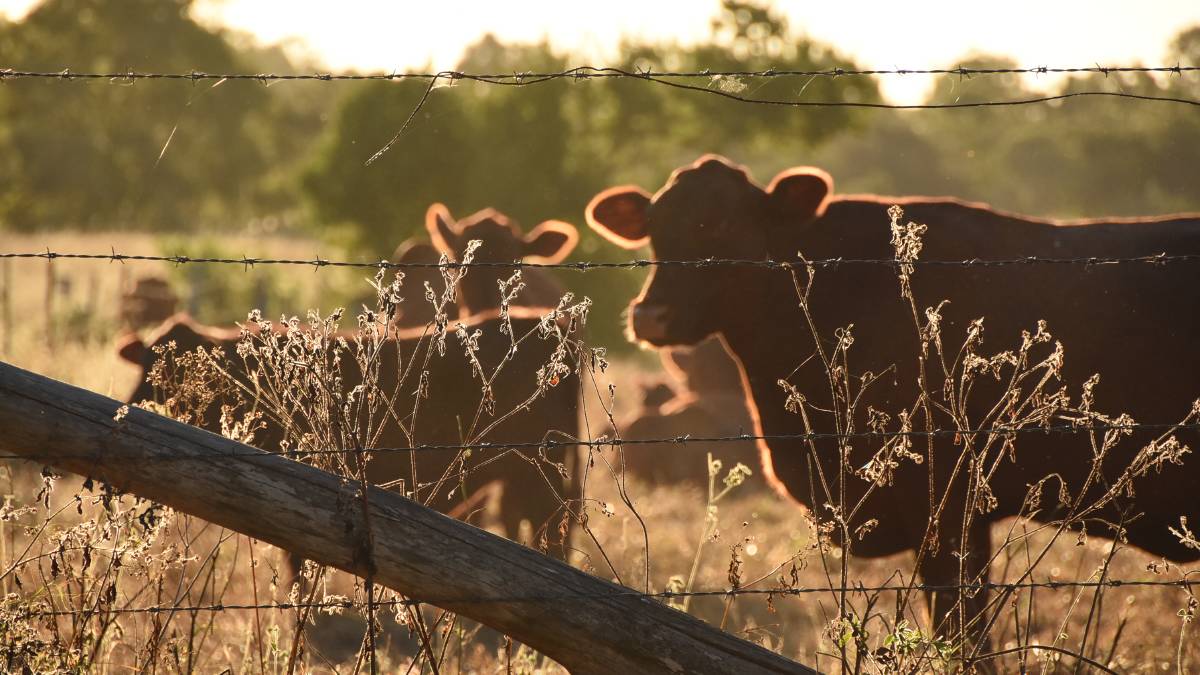 'It's never you, until it is,' the message behind WorkSafe's campaign.

The Victorian Farmers Federation supports the launch of WorkSafe Victoria's advertising campaign, 'It's never you, until it is'.

The powerful advertisements are intended to influence the mindsets of the farming community.

VFF chief executive Jane Lovell said the ads were graphic and emotionally confronting but were designed to challenge any complacency around safety.

"When watching these advertisements, we all need to think not just about our own safety, but also our employees and our families and the impacts on them if something goes wrong," she said.

"Employers have an important role to lead by example.

"The headline 'It's never you, until it is' is the flip side of old fallacy 'It won't happen to me.'

"We want farmers to consider whether poor safety practices are commonplace on their properties, and to take action."

The advertisements also feature some common practices such as having seatbelts already buckled in behind the driver and passenger when using a side-by-side, which have been a feature in a number of serious farm related accidents.

"If the seatbelt is already buckled up before a worker even gets on the side by side, that reflects a poor entrenched safety practice" Ms Lovell said.

The VFF encourages farmers to take the time to engage with their employees about the advertisements in the days and weeks following.

The VFF Safety Team stands ready to assist farmers with the free farm safety audits and OHS consultancies which are available to all Victorian farmers courtesy of the 'Making our Farms Safer' Project.

In addition to supporting the industry by highlighting commonplace farm safety hazards and educating employers on their OHS duties in the monthly 'Making our Farms Safer' newsletter, the Farm Safety Team will also in future write articles which will be targeted at influencing the safety culture and mindset of the industry.

The farming industry accounts for nearly one if five workplace deaths in Victoria over the last twelve months and influencing the hearts and minds of the industry on safety will be an important part of the VFF's mission.

To arrange a free safety consultancy contact the VFF Safety Team on 1300 882 833 or visit the VFF website at vff.org.au/project/making-our-farms-safer/.