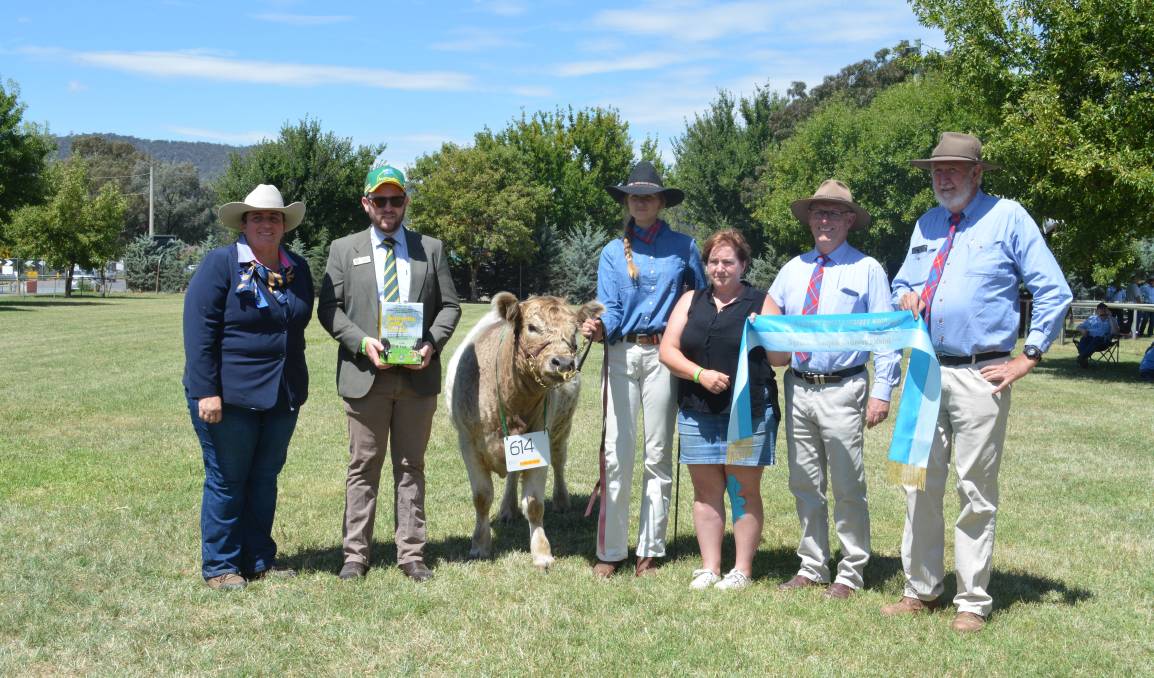 All the Galloway results and photos from Royal Canberra Cattle Show.

FEMALES are the backbone of an operation, and judge Renae Keith of Allenae Angus and Poll Herefords, Roslyn, used this philosophy when it came to making a decision on her supreme exhibit in the Galloway ring.

Structure was key, and it was one of the things she could not compromise on, Mrs Keith said.

"If you have good cows you can go anywhere, they are the backbone of the operation and can influence where you go," she said.

Exhibited by Jason and Suzanne Vials of Spring Hill, the 33-month-old was shown as a heifer prior to COVID-19 last year, and had champion genetics in the DNA. "She is by Monreith King William who was the supreme exhibit at both the Royal Canberra Show and Sydney Royal Show in 2017," Mr Vials said. "And out of the Minto Kyla 4th, who was also a supreme exhibit in 2010. She is still producing champions at 14 years of age."

Running around 35 breeders, Mr Vials said they plan to do a few shows throughout the Central Tablelands including Blayney this weekend, Bathurst and Orange.

"We really appreciate the effort the organisers went through to get a cattle show happening," he said.

"Last year the rhythm of the year was lost - we weren't running around to shows. It is fantastic to be back in the show ring." 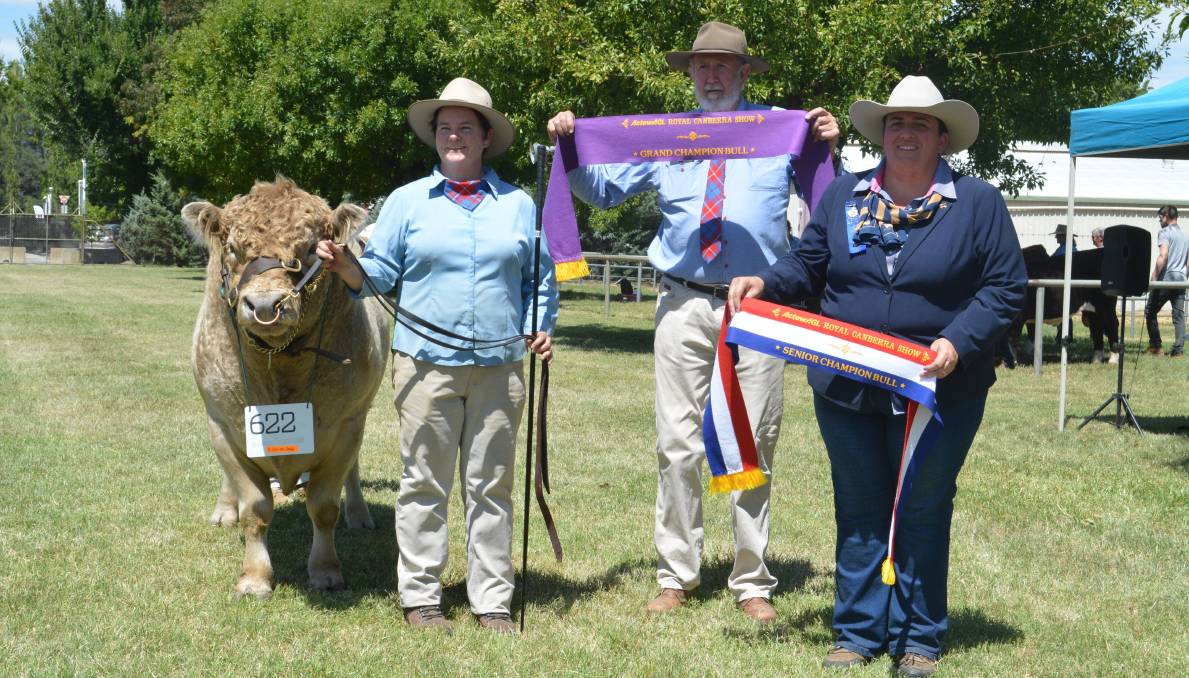 Only one bull was entered in the Galloway section, resulting in senior bull Minto Jock exhibited by Gregory Stuart of Yass taking home grand champion bull.

At five years of age, the son of Minto Lawrence was commended for the amount of meat he carried but he was missing some of the fundamentals Mrs Keith looks for.

"The bull has a lot of meat, but I do worry about how we handles his back legs," she said. "I said earlier the one thing I cannot compromise on is structure, so it is the correctness of the senior heifer that has got her over the bull for supreme." 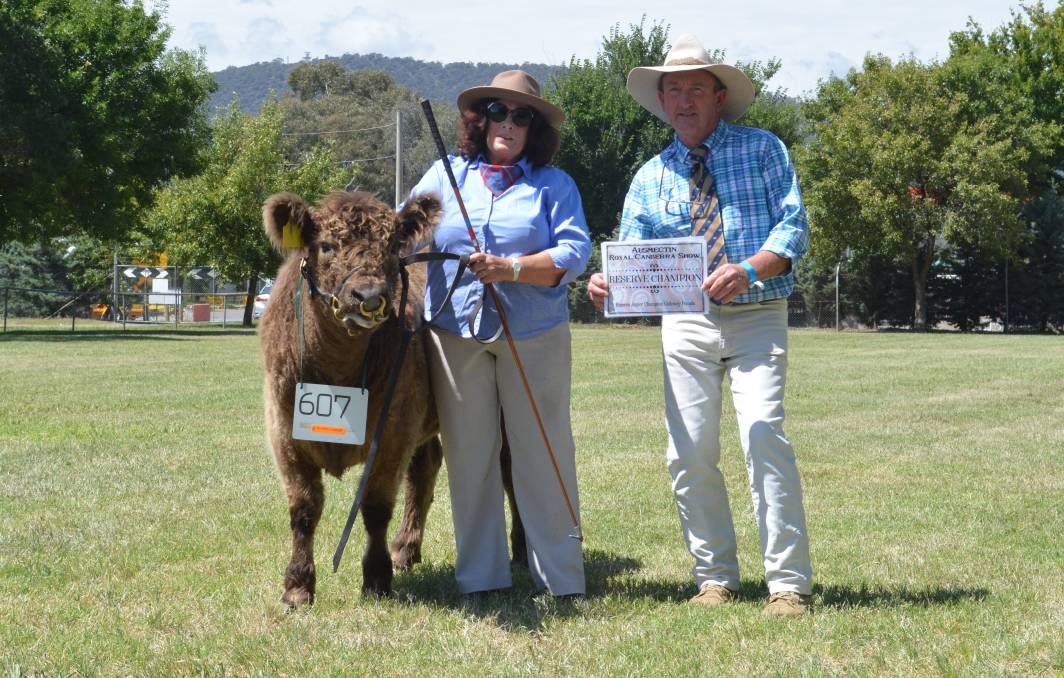 Showing her own stock for the first time, Ms Stuart also won the pair of Galloway heifers under 20 months.

Progeny of Minto Lawrence, exhibited by Mr Stuart were the winners of the Galloway sire's progeny group class.

Twelve Galloway exhibits represented the breed this year, similar numbers to the 2020 event. 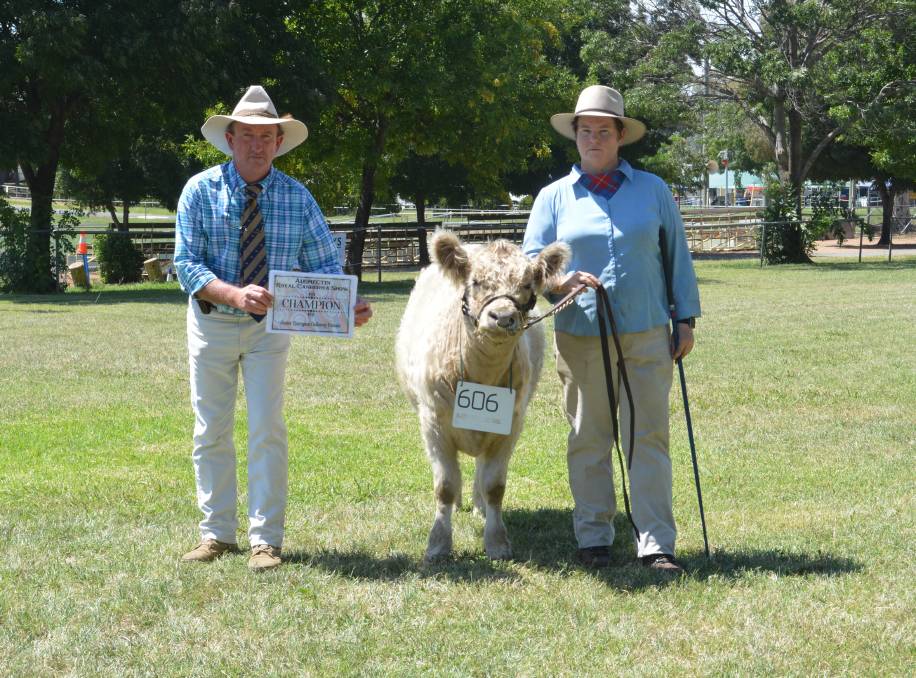 Full report in next week's The Land newspaper.

The story All the results from the Galloway ring at Canberra first appeared on The Land.