Tim Sloman is matter of fact about being the last of his family to farm the picturesque Dunvegan property at Dundee in upper NSW's New England. 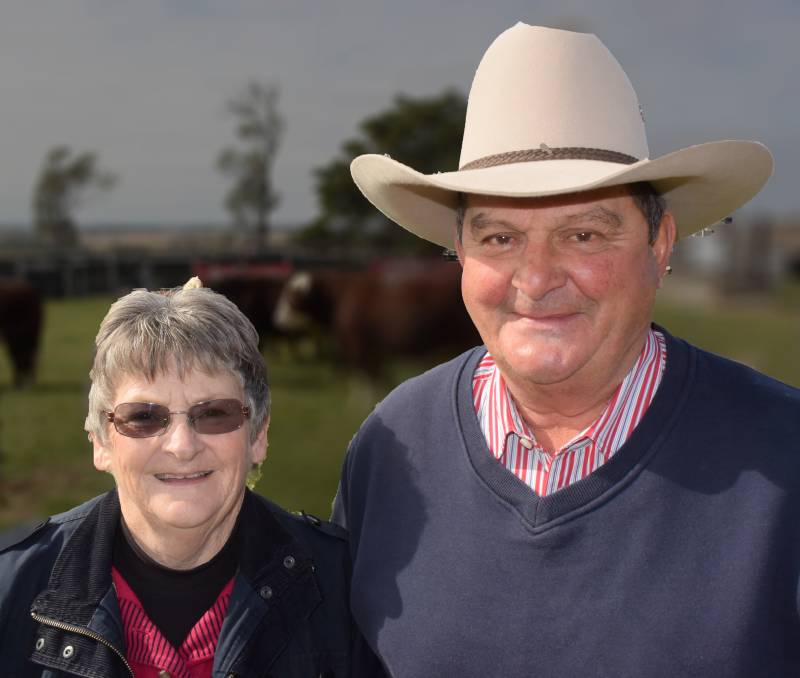 LONG HISTORY: Sue and Tim Sloman have offered Dunvegan for auction after five generations of the family on the same land.

Tim Sloman is matter of fact about being the last of his family to farm the picturesque Dunvegan property at Dundee in upper NSW's New England.

John Sloman came from Scotland and picked out this patch of virgin land nestled beneath of the Great Dividing Range way back in 1848.

Since then, five generations of the Sloman family have been grateful for their descendant's choice.

"He must have been pretty smart," Tim said.

"He went for the better country."

This aggregation of three main blocks covering 1765ha is for sale by auction at Glen Innes on March 17.

Tim said he might have time to be "a little sad" about leaving the farm after it is sold, and he and wife Sue have semi-retired to "a small block" somewhere else.

"There is a degree of sadness but we can't run it to its full potential now," he said. 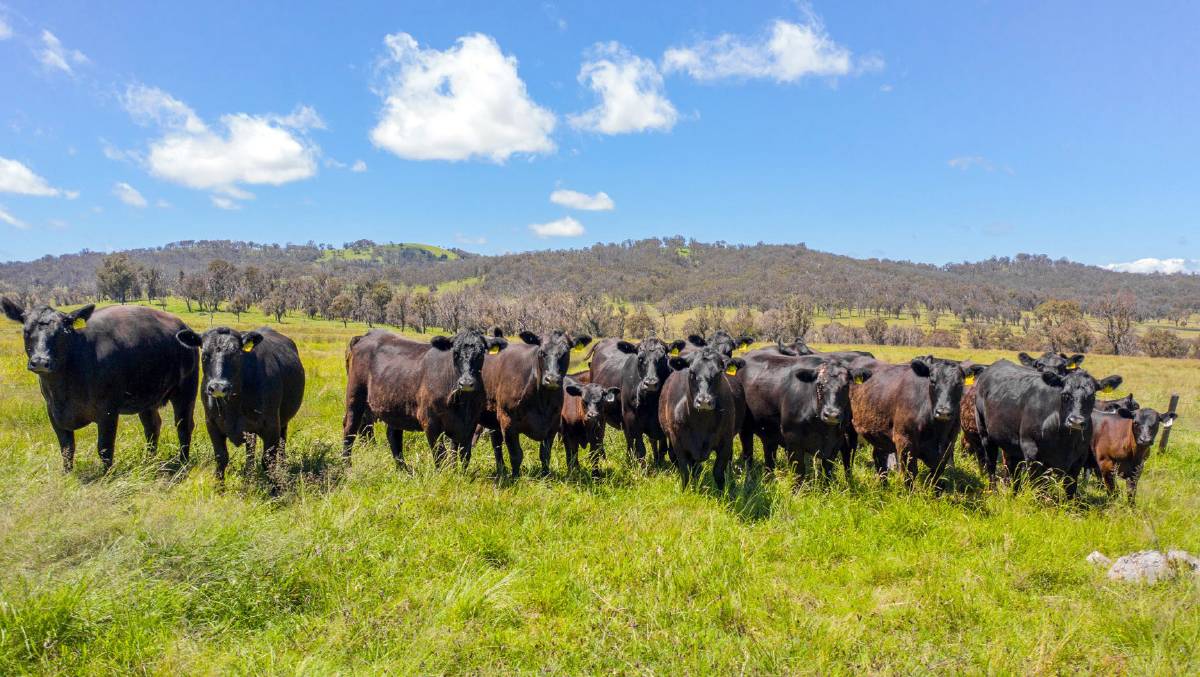 "I think it would be nice to be a bit relaxed when you wake up in the morning and not have to worry what is happening up at the far block," he said.

Their children are "well established" in other areas.

The Slomans have put more than a century of blood, sweat and tears into the grazing property.

The well established pastures are supported by more than half a century of fertiliser history.

The property has a comfortable three-bedroom house, four sets of cattle yards, good quality sheds, sheltered grazing fenced into 40 paddocks and watered by more than 40 dams and five creeks. 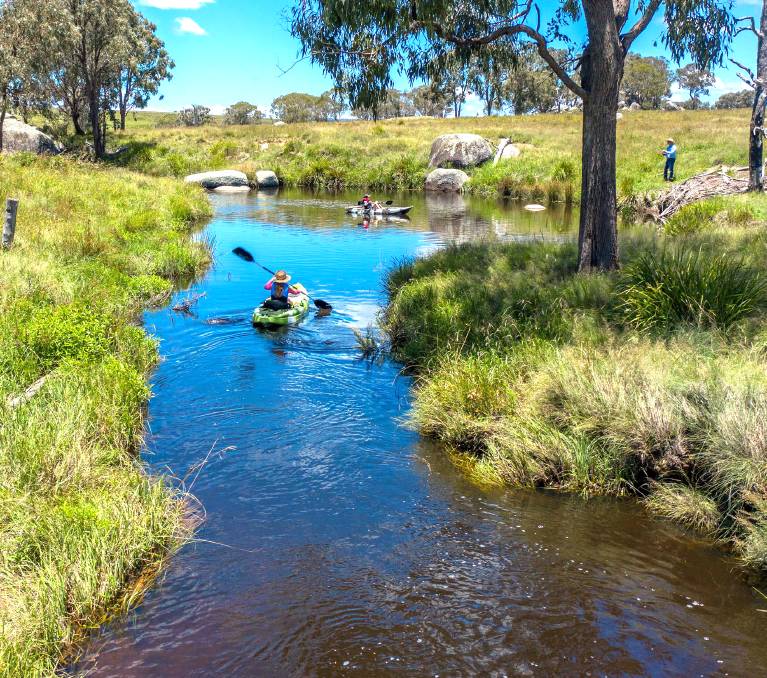 There are five creeks on the property.

"Obviously the family through the generations has been happy with this place, the rainfall is a big part of that ... perhaps it is being close to the Great Divide that makes it safe," Tim said.

The "aggregation" is made up of three properties - Dunvegan, Bushy Park and Nine Mile.

Ray White agent Geoff Hayes said Dunvegan is home to "some of the most highly regarded land in the New England region".

The Slomans were well known for their involvement in the nearby Glen Innes agricultural shows.

Tom's father Jim and grandfather Ossie were both heavily involved in the running of the shows.

Tim and Sue plan to semi-return to a small block which they hope to find in the region.

"Somewhere we can poke about a bit, run a few cattle, work the dogs.

Agent Geoff Hayes has been receiving a lot of interest already in the upcoming sale and can be contacted on 0429 201 120.

The story 'Time to move on' after five generations on the one farm first appeared on Farm Online.