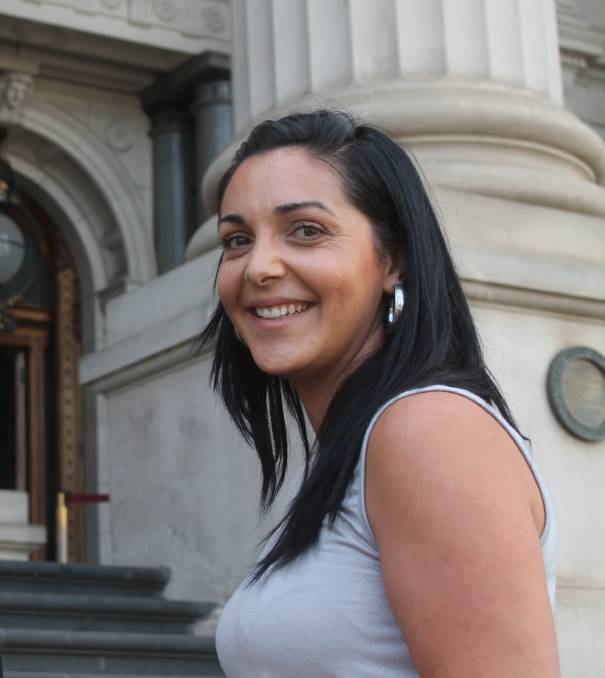 A challenging financial year for the Victorian Farmers Federation will help the organisation focus on the future, says president Emma Germano.

"Last year was one of the most challenging years we've experienced throughout our 41-year history," she said.

But she believed the VFF's real challenge was driving outcomes that were visible and tangible for members and the wider agricultural community.

"Prior to COVID-19, there was a problem with financial resources in the business," she said.

"That's been the case for some time and it's really easy to become complacent - just do more and more, even if it's not necessarily leading to more and more outcomes.

Increasing membership was more to do with the legitimacy and strength of the organisation, rather than its financial sustainability.

"There is a lot more strength in those members than just the finances they provide," she said.

"We simply need to look at the resources and expenditure of the organisation - are we spending the money in the right place to get the outcomes we need?"

"We did have to provide rental relief for our tenants, we had to cancel the Flower and Garden Show, that had a financial impact, we saw a downturn in the share portfolio, but that is market movement," she said.

"Rent relief provided to Farrer House tenants, who were also severely impacted in their activities during the year, contributed to a shortfall in building income of $372,000 from the budget for the year."

Qualification for JobKeeper offset the losses from coronavirus.

"That, for me, is where the scandal is, not whether or not we qualified for JobKeeper or provided rental relief for our tenants."

Government grants, which totalled $5.9m, didn't provide financial security for the VFF, as they did not generate any profit.

"There is a need to create a framework by which we can assess whether or not it is appropriate for us to go after a particular grant," she said.

"Where we start giving the government the impression we are reliant on grants - even if it's a perception, or a carrot or stick they get to use against us - then we say, 'no, this is not worth it'.'

"It might put us in a postion where it hampers our advocacy."

"For anyone to say we run on the smell of an oily rag, or any of those expressions I hear bandied around, I don't believe is correct," she said.

She said she would like to reduce the reliance on passive income, such as share dividends and rental income, when it came to operational costs.

"That passive income should be used for industry, for the benefit of farmers themselves, and professional development," she said.

Despite the challenges, the VFF maintained its position as the respected voice of Victorian farmers, playing a key role throughout the COVID-19 crisis.

Last summer's bushfires had a devastating impact on the Victorian farming community and many of the VFF's members.

The VFF responded by coordinating an extensive fodder drive, disbursing more than $2 million in grants and representing farmers before the Royal Commission.

Brian Barry, Manangatang, said he would like to see the VFF increase its membership.

"Collectively we can achieve things that on our own we can't," Mr Barry said.

"The VFF really want to get out there and sell itself and the benefits we take for granted.

"One of the greatest gains farmers get is primary producer status on our truck registrations, that's huge, and we just take it for granted its always going to be there."

He said it wouldn't be if the VFF wasn't in there fighting for primary producers.