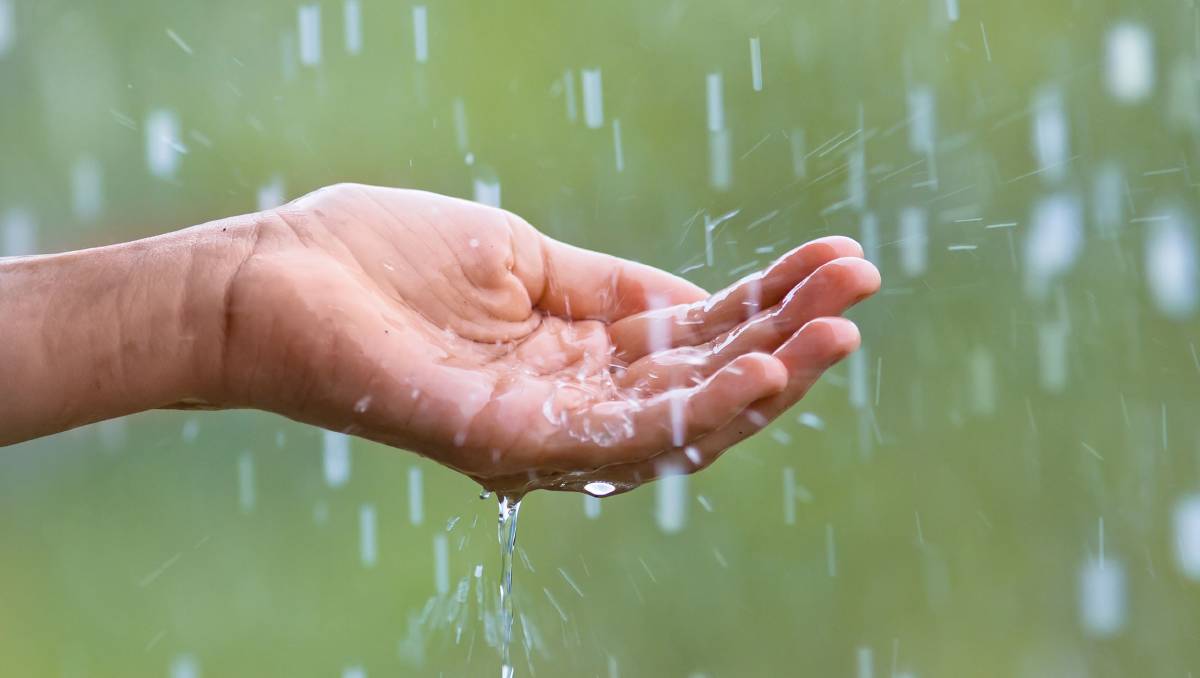 AS La Nina retreats, it is still expected to influence Australia's climate.

However, moving into autumn its impact on rainfall patterns is not likely to be as strong or as widespread as it was earlier in summer.

March is likely to be wetter than average along Australia's east coast, including eastern Victoria.

Much of the rest of the state has slightly increased chances of above average rainfall; chances are higher over the border in south-east New South Wales.

Days are likely to be warmer than average along the coast but inland there is no strong push towards warmer or cooler than average maximum temperatures.

Nights are likely to be warmer than average statewide with chances above 80pc along the coast.

The Bureau of Meteorology's one-month and three-month outlooks are updated each week and the latest outlooks show the highest chances of above average rainfall in autumn (March to May) cover parts of north-east New South Wales and eastern Queensland.

A wetter than average autumn for Queensland would help ease serious to severe 10-month rainfall deficiencies in some areas.

For Victoria, the autumn outlook is more neutral, with most parts having close to 50-50 chance of above or below average rainfall.

We head into autumn with wet soils for most of southern Australia.

Root zone soil moisture is above average for February across the state, except for the north-west.

In parts of central, southern, far eastern and especially north-eastern Victoria, soil moisture is very much above average for this time of year.

Water storage levels in the Murray-Darling Basin as of February 23 are 54.5pc full, having changed little (-0.8pc) in the past month.

In the South East Coast division, water storage levels are 43.3pc full, still significantly higher than they were at the same time in both 2020 and 2019.

Although Victoria is on track for its coolest and wettest summer in several years, fire remains a hazard.

The western half of the state has endured a drier than average February so far comparatively speaking and last Friday there were "Very High" Fire Danger alerts for western parts of Victoria.