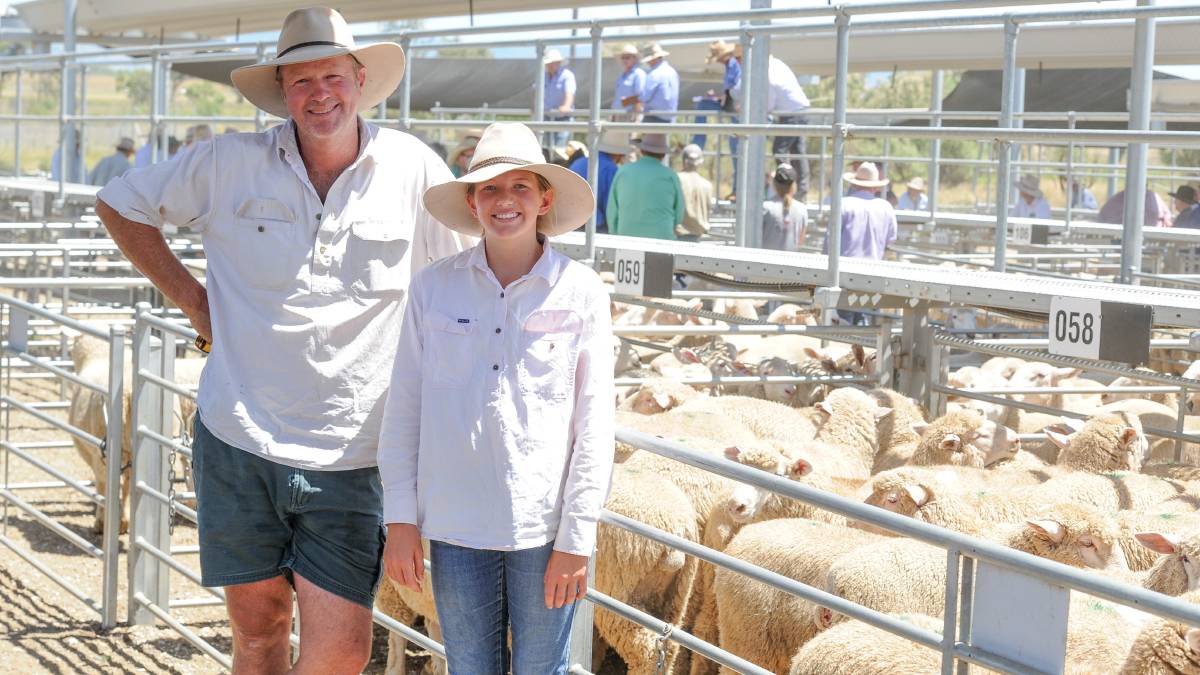 Lamb prices continued to rise across most selling centres this week.

It appears restocker demand will remain hot for cattle and lambs for the next few months, as east coast producers capitalise on high rainfall and feed.

An example of this was competition from other states ramping up another notch at Ballarat's store cattle sale on Friday.

Ballarat agents offered 5024 steers in a feature sale and vendors were not disappointed with the average of the sale across all weights and grades coming in at $1999 a head.

"There were some people looking at restocker buyers and saying it's too dear to buy now but I wonder 'when is the right time?' particularly with more good rains forecast for March," Mr Brown said.

"The present extraordinary prices are certainly being driven by weather conditions.

"But it's getting to the point where people are asking if the fundamentals stack up.

"At the end of the day the stock are there and are still changing hands at the saleyards."

An example of this was at the Wagga Wagga, NSW, lamb sale where a shortage of trade lambs forced major domestic processors to bid strongly for lambs weighing 24-26 kilograms carcase weight.

Rates were pushed $10 higher with some lambs selling more than 900c/kg cwt.

Store lambs ignited the bidding with processors often the under-bidders.

On Monday there was a lift in numbers and a drop in quality which prompted mixed signals in opening sales, with supermarkets and exporters not as active at saleyards.

Prices started the week showing cheaper trends for trade and heavy lambs while restockers continued to up the ante.