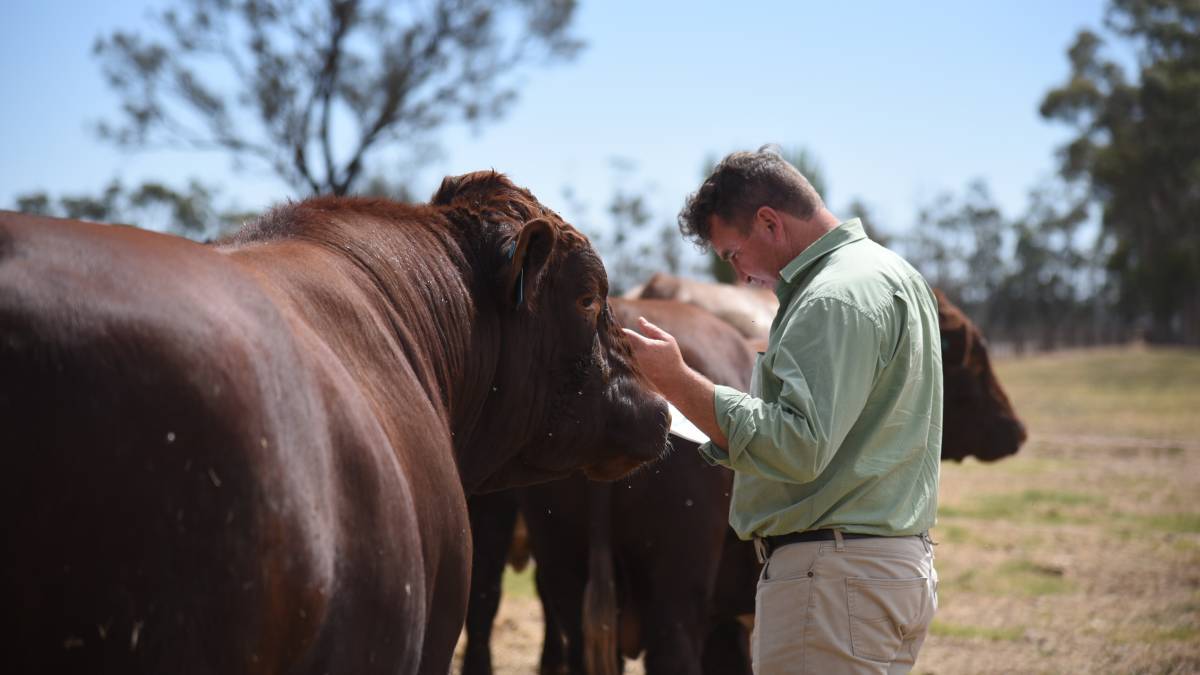 ADAPTING: Some beef studs have opted to promote themselves online in the wake of the pandemic.

After a year of lockdowns and border closures, the agriculture industry has adapted quickly to deal with restrictions imposed by coronavirus.

Online auctions and digital marketing are just some of the ways primary producers have used to promote themselves - and their operations - in the wake of challenges brought on by the pandemic.

Likewise, stud principals across southern and eastern Australia participating in the annual Stock & Land Beef Week have navigated their own challenges, turning to social media platforms to market their breeding.

This year Beef Week celebrates its 30th anniversary and more than 130 studs will take part in the eight-day event.

The event gives seed stock operators a chance to showcase their studs and genetics ahead of the autumn bull selling season.

But when stud principals were faced with the possibility of lockdowns and border closures, they went online and created a series of short ingenuitive videos promoting their operation.

Fast-forward a few weeks and thankfully the event will go ahead as planned, however, Stock & Land Beef Week sponsor committee member Craig Davidson there was always a contingency plan.

"For the first time in the history of the event, a plan was formed to enable our entrants to take part in the field days virtually," Mr Davidson, who has worked on the Beef Week field days since 1996, said.

"As time rolled on it became clear that a somewhat normal event could take place but participating studs were still afforded ... the chance to value-add by supplying a video of their offerings."

Here are some of the videos submitted by beef studs participating in the 2021 Stock & Land Beef Week.

To view the full gallery of videos, click here.