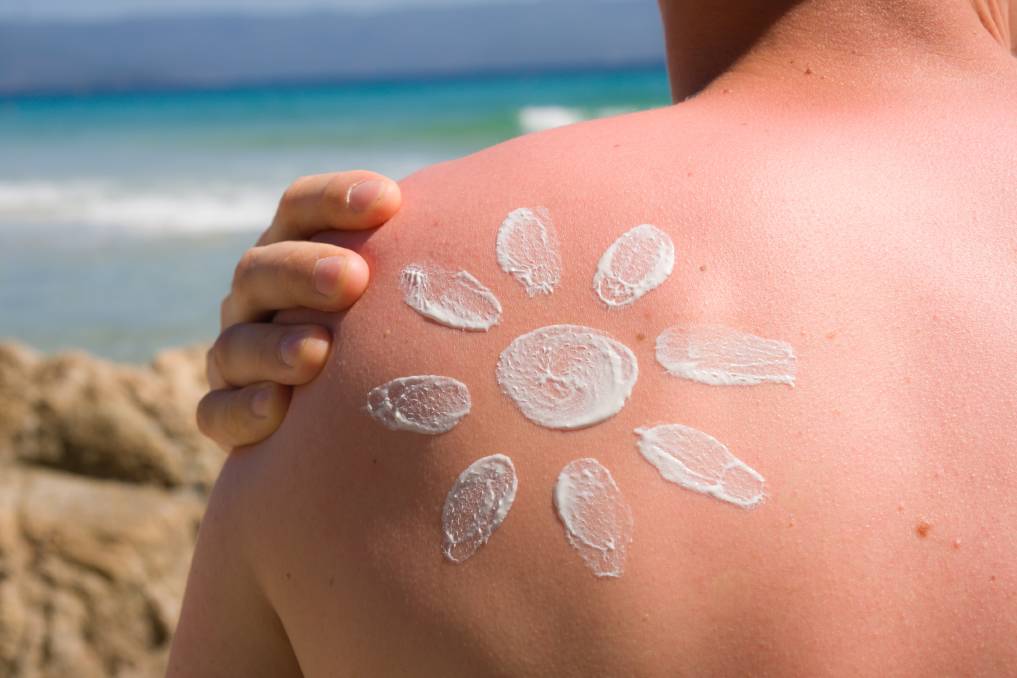 Australia Day was steaming for many Victorians, but relief is in sight with average temperatures and above average rainfall predicted for autumn.

Think it's been hot? Maximum temperatures have been 12°C above average in some parts.

Most parts of Victoria have sweltered through a heatwave that peaked on Sunday and Monday this week.

Daily maximum temperatures were more than 12°C higher than average across parts of Victoria on January 24 and 25.

But a cool change started moving across the state on Monday, providing relief from the warm temperatures.

This was followed by widespread rainfall.

Parts of the state's south west have already recorded more than double their average January rainfall, and this month is on track to be wetter than average across most of Victoria.

Preliminary data shows that a mixture of warmer and cooler than average days will result in close to average mean maximum temperatures for the month.

Mean minimum temperatures in January have been warmer than average in the south.

The wet start to the year will be welcome in most parts.

In the south, soil moisture is above average in places.

Water storage levels in the South East Coast division are 45.1 per cent full as of January 26, which is up 7.3 per cent from the same time last year.

For the Murray-Darling Basin overall, water storage levels are 55.1 per cent full.

But major water storage levels in the northern Murray-Darling Basin were low at the start of 2021.

The biggest reductions in the major storages in the southern Basin were for Lake Victoria, which fell by 23.2 per cent, and Hume, which was down by 8.2 per cent.

Other major storages in the southern Basin - Blowering, Burrinjuck, Googong - also decreased slightly - by 2 to 5 per cent - but were near capacity, with 83-100 per cent accessible storage at the end of 2020.

The rainfall outlook for February is neutral for most of Victoria, and there is no strong push towards a wetter or drier than average month ahead.

But the three-month outlook for February to April shows increased chances of above average rainfall for parts of Australia, including much of Victoria.

The Bureau of Meteorology's climate model favours warmer than average days and nights for most of Victoria in the coming months.

The current La Nina is likely to be at its peak, but it is still likely to have an influence on Australia's climate.

Models indicate a return to neutral - neither La Nina nor El Nino - pattern is likely by autumn.

La Nina events typically increase the likelihood of above-average rainfall across eastern and northern Australia during summer and early autumn.