The latest news from Washington as Joe Biden is sworn in as the next US President.

The 46th President wasted no time in signing several executive orders reversing Donald Trump's policies, just hours after being sworn in at Capitol Hill in a ceremony vastly different to ever before.

Amid claims of rigged elections, deadly riots and impeachments, Joe Biden was sworn in at highly-secured ceremony in Washington DC on Thursday morning AEDT.

The historic ceremony has security tightened and traditions tweaked to ensure the safety of the incoming leaders.

For example, Biden will not take part in the usual parade down Pennsylvania Avenue, instead getting a military escort to his new home - the White House.

The live blog appears below and can take a moment to appear. 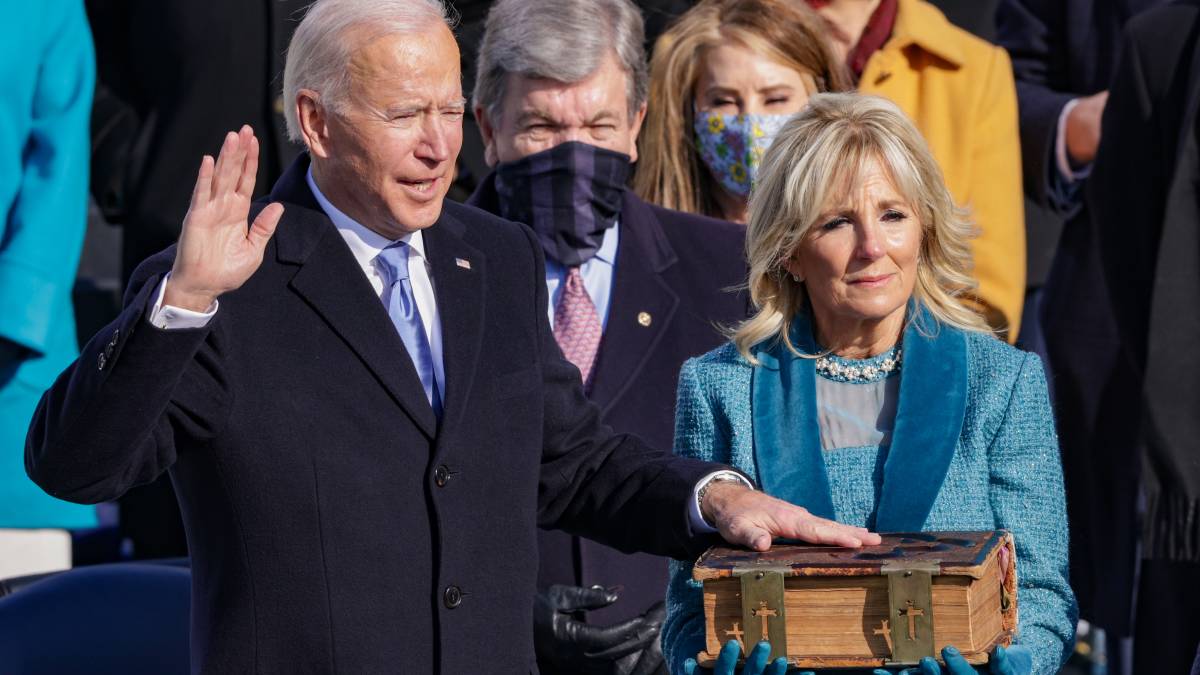 WASHINGTON, DC - JANUARY 20: Joe Biden is sworn in as U.S. President during his inauguration on the West Front of the U.S. Capitol on January 20, 2021 in Washington, DC. During today's inauguration ceremony Joe Biden becomes the 46th president of the United States. (Photo by Alex Wong/Getty Images)

The story As it happened: Joe Biden sworn in as 46th President of the United States of America first appeared on The Canberra Times.