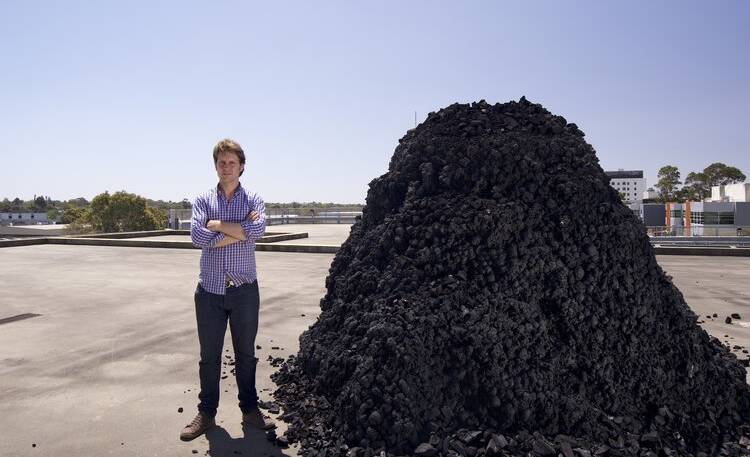 ON AIR: Fight for Planet A presenter Craig Reucassel in a promotion shot for the documentary.

Re-run of controversial Fight for Planet A leaves producers furious

Beef producers are furious at the public broadcaster's re-running of a controversial series dealing with carbon emissions they say denigrates their industry and contains inaccurate data.

Fight for Planet A: Our Climate Challenge is billed by the ABC as a documentary that aims to empower Australians to take action on climate change.

In fact, it is an opinion piece that pushes an anti-meat agenda and draws on outdated, misleading information, producers and industry leaders say.

The Australian Communications and Media Authority has confirmed it is investigating complaints about the show.

When it initially aired last year, industry groups including Cattle Council of Australia, the National Farmers Federation, Meat & Livestock Australia and the Australian Beef Sustainability Framework acted quickly to set the record straight, which included informing the ABC about where they saw inaccuracies.

A key part of their message was the big strides beef producers had made in contributing to the climate change solution, which includes reducing emissions by 57 per cent since 2005, setting a world-leading target to be carbon neutral by 2030 and a swag of on-farm sustainability-boosting practices.

MLA's managing director Jason Strong said that proactive lead had not been reflected in the show.

Nationals senator for Victoria Bridget McKenzie also took the ABC to task in senates estimates hearings and pointed out the beef industry was one of only two major Australian sectors that had lowered emissions since 1990. 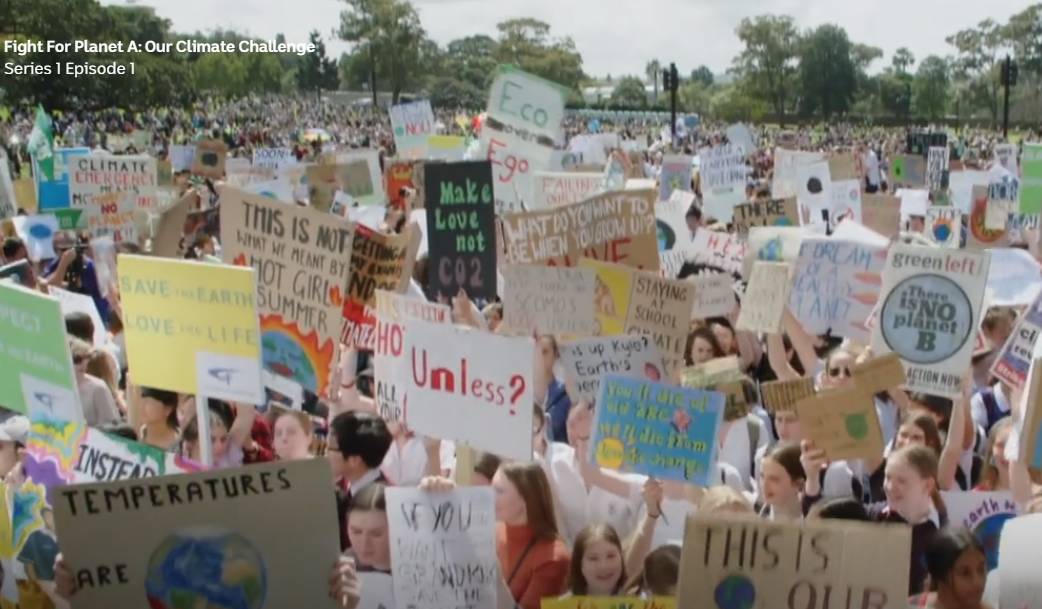 UNHAPPY: A screen shot from the documentary Fight for Planet A.

While it has posted a CCA response alongside the show description, the ABC has continually had the program available on iview and its decision to air it again as part of its January television schedule is being described as a 'slap in the face' to beef producers.

The ABC says it does not agree the program contains inaccuracies.

A spokesman said the ABC's Audience & Consumer Affairs unit conducted an independent investigation and the complaints were not upheld.

He said at no stage did the show suggest Australians should stop eating beef as a source of protein.

But farmers around the country who saw the show said they definitely felt the message was 'stop eating beef if you want to save the planet'.

Central Queensland producer and Agforce cattle board member David Hill said the situation speaks to the massive battle red meat producers are facing in trying to address mistruths and inaccuracies about their industry being spread by those with extreme agendas.

He said producers had no faith in a process where a unit within the ABC itself investigated complaints and effectively gave itself a scorecard.

"It's inaccurate, fullstop. That's been brought to the ABC's attention and ignored. It's extremely offensive and frustrating to beef producers.

"We'd argue the public broadcaster would do better to present to the people the facts of an issue, not the unquestioned opinion of fringe elements."

It's not the first time producers have taken on the ABC over its depiction of the beef industry.

An ACMA investigation found the ABC breached the impartiality provisions of its own Code of Practice during its depiction of the beef industry in a Catalyst program aired in 2018.

At the time, producers told Australian Community Media attacks on the livestock game based on false information were becoming more and more common and the industry had to stand up to it.

The story Beef's battle to set record straight over Fight for Planet A reruns first appeared on Farm Online.