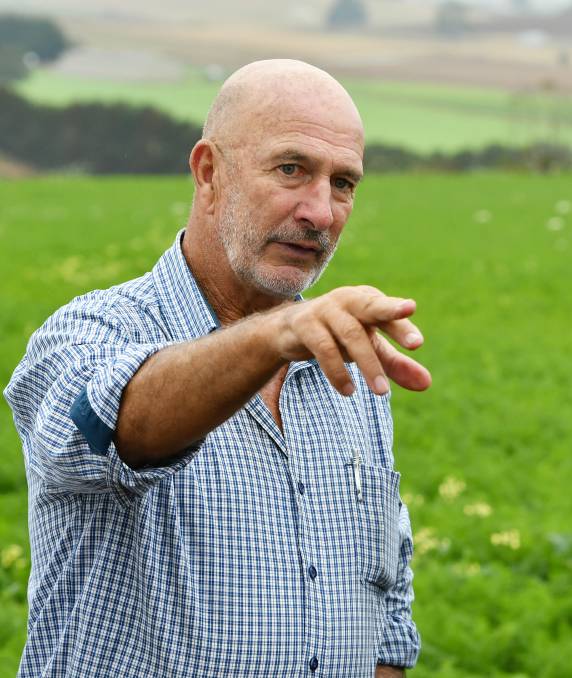 The committee, looking to set up a new saleyards in north-west Tasmania, has examined to potential sites for a permanent operation.

Sales have already begun at the old Smithton yards, but committee chair Mike Badcock said it was now hoped to find a permanent site, somewhere in the region.

The committee was looking at two sites, the old Wesley Vale Pulp Mill, and another at the northern end of Minna Road, in the Heybridge area. Backers of a potential site for a multi-species abattoir had also expressed interest.

"It's early days - we have Smithton up and running and that's going along really well, but there is a still a big call for something on the eastern edge of the north-west coast," Mr Badcock said.

"What the committee is doing at the moment is trying to consolidate, onto one site."

Mr Badcock said it was planned to lease the land.

"We don't want to go out and spend $1 million or $2 million on a Taj Mahal, that's never going to work," he said. "The idea would be to start small, and gradually build up - that way you could probably initially do it for $500,000."

A small site would minimise the need for sewerage and other infrastructure.

"This could be judged as a community good, and there is Federal money available for things like that, to help with such community developments."