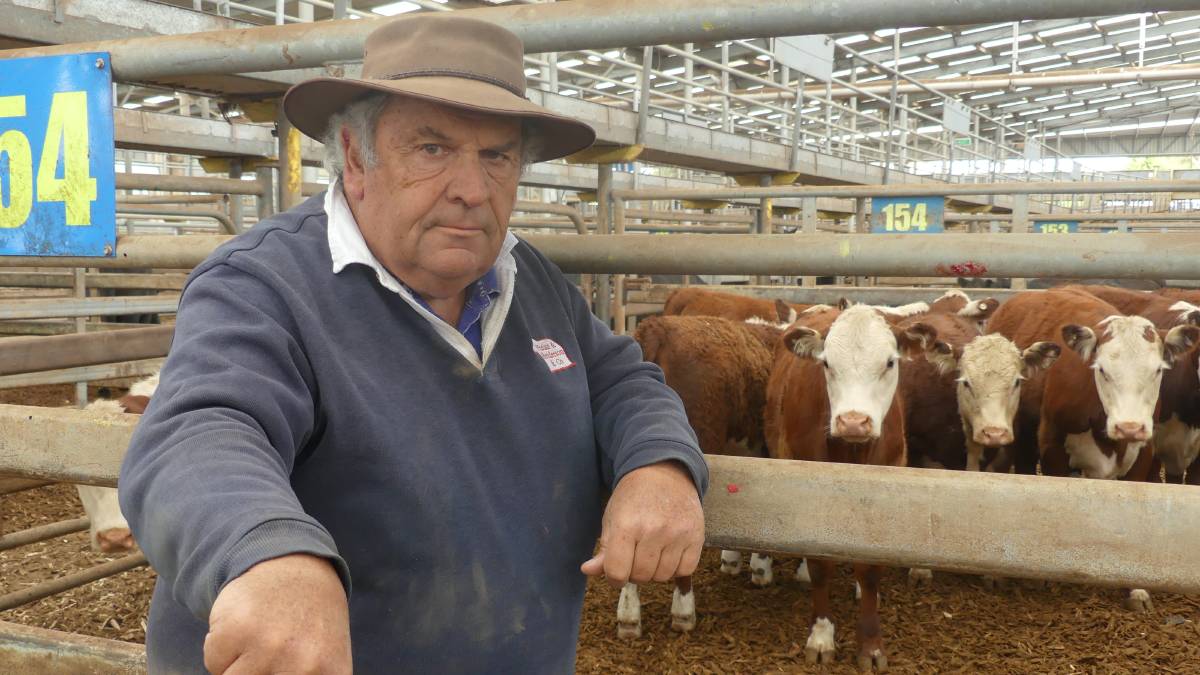 CONCERNED: David Phelan, from Phelan & Henderson, queried the consultation behind the increase to the sheep and goat levy.

A Victorian livestock agent has raised concerns about increases to the sheep and goat levy.

The new levy came into effect at the start of the year and saw the price increase from 12 cents a head to 19 cents.

The levy, which had remained the same price since 1999, will continue to increase incrementally each year until it reaches 35cents a head in January 2023.

Mr Phelan said the first official notice about the rise was sent to stakeholders on December 22 last year.

"You would think if you were going to bring something in it would be brought to people's attention before this."

The duty payments are collected in the Sheep and Goat Compensation Fund, which is then reinvested into industry through the Livestock Biosecurity Funds grants program.

Mr Phelan questioned how much money remained in the compensation fund, and how the consultation with industry over the duty increase was carried out.

In a letter to livestock agents published online in December, the Animal Biosecurity Policy Team said key stakeholders were consulted during August and October 2019 via the Engage Victoria platform about whether they supported the increase to the sheep and goat duty.

It said community members, along with the Victorian Farmers Federation, expressed their support for the duty increase.

The additional funds may allow for the continued support of the subsidisation of electronic ear tags for sheep and goats and more funding for programs and projects that benefit sheep and goat industries, it said.

Agriculture Victoria did not indicate how much money remained in the fund.

"The Sheep and Goat Compensation Fund ensures important work, such as research and awareness around best-practice biosecurity can be delivered," it said in a statement.

"It also provides an important safety net to Victorian producers so they can be compensated should their livestock be impacted by a declared endemic disease.

"Following consultation with the industry and the broader community, and in consideration of the impact of the 2019/20 bushfires and the coronavirus pandemic, the levy will be raised incrementally so farmers have time to prepare for increased costs."

The fund maintains a $5 million reserve and about $3.3 million was allocated for the 2020 funding round.