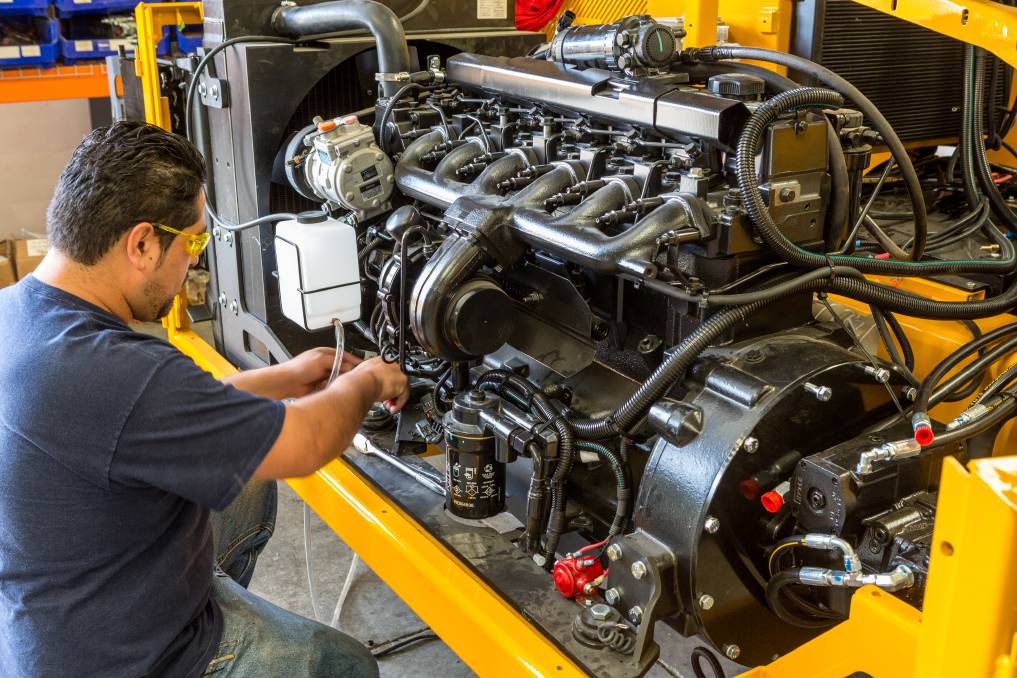 Chief executive of the Tractor and Machinery Association says strict non-road diesel emissions standards in the EU and the US might make regulation in Australia largely unnecessary.

That's the view of the executive director of the Tractor and Machinery Association of Australia (TMA) Gary Northover who copped some criticism on social media last week for saying demand for low-emission engines had risen in a report about the boom in new tractor sales in 2020.

The tenor of the replies suggested farmers weren't demanding low-emission engines while some people claimed they ran hotter than lower-tier engines, they used more fuel and the carbon footprint of diesel tractors on Australian farms was small.

However, the federal government had started evaluating the need for a national approach to reduce emissions from non-road diesel engines used in industries like construction, mining and farming, he said.

(NSW is pursuing its own agenda to reduce non-road diesel emissions mainly because off-road plant and equipment is the fourth largest man-made source of fine particle pollution in greater metropolitan Sydney).

Mr Northover said TMA was part of a working party set up by the federal Department of Agriculture, Water and the Environment (DWE) to review the need to cut off-road diesel emissions across the country. 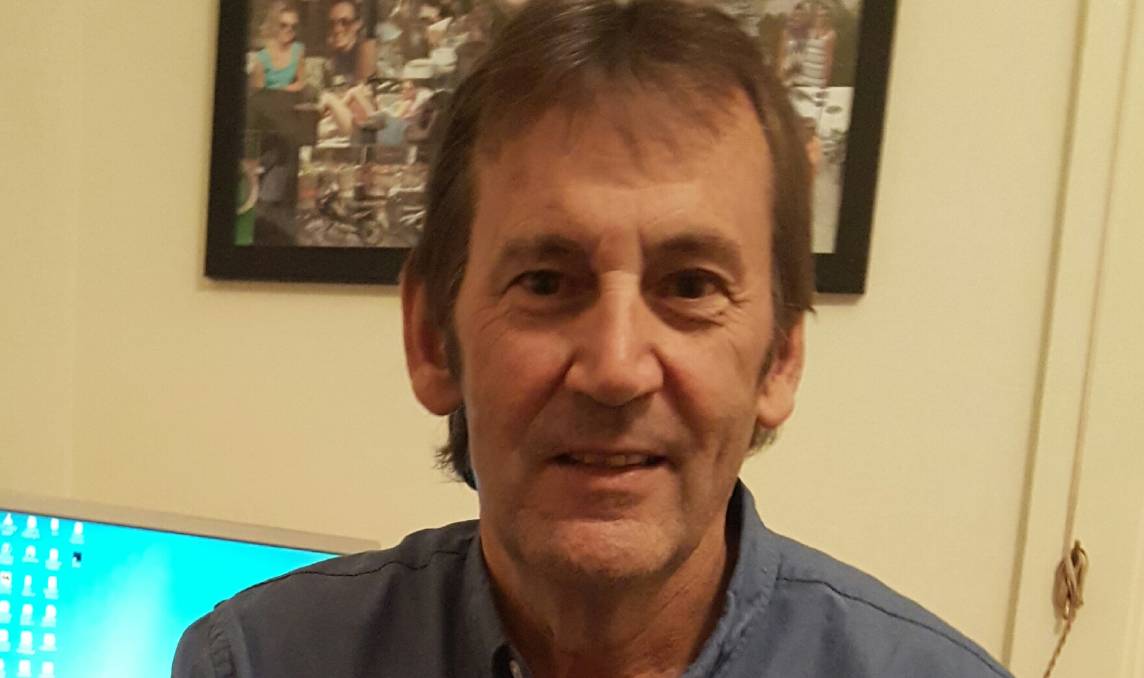 MARKET FORCES: TMA executive director Gary Northover says strict emission regulation of non-road diesel engines in the manufacturing powerhouses of the US and EU will heavily influence what happens in Australia, with or without a local emissions mandate.

While that work was just beginning Mr Northover said Australian farming now relied heavily on tractors and other powered farm machinery from the European Union and the United States which had both started tightening emission levels in the 1990s.

(Other countries such as Canada, Japan, India, China, Brazil and Russia have since followed suit).

Currently Tier 4 diesel engine standards are the strictest emissions requirement (to reduce particulate matter pollution and noxious gas emissions) for off-highway diesel engines around the world after the EU shelved plans to move to Stage 5 regulations because of coronavirus.

Mr Northoverf said the TMA believed that because of the demand for Tier 4 engines, manufacturers in the EU and the US would be increasingly reluctant to make small runs of Tier 2 engines for the likes of the Australian market.

Mr Northover said with the current absence of regulation in Australia, a "mixed bag" of engines were being imported into Australia, dependent on demand.

"Some farmers are looking for low-emissions engines. Like all things you get early adopters and local government is one of those. Some of the larger farming customers are as well.

"That doesn't mean every farmer is heading down that track. There is a long way to go before that sort of stuff takes hold."