A laser beam unit has proven a successful deterrent to birds on a Victorian horticultural farm. 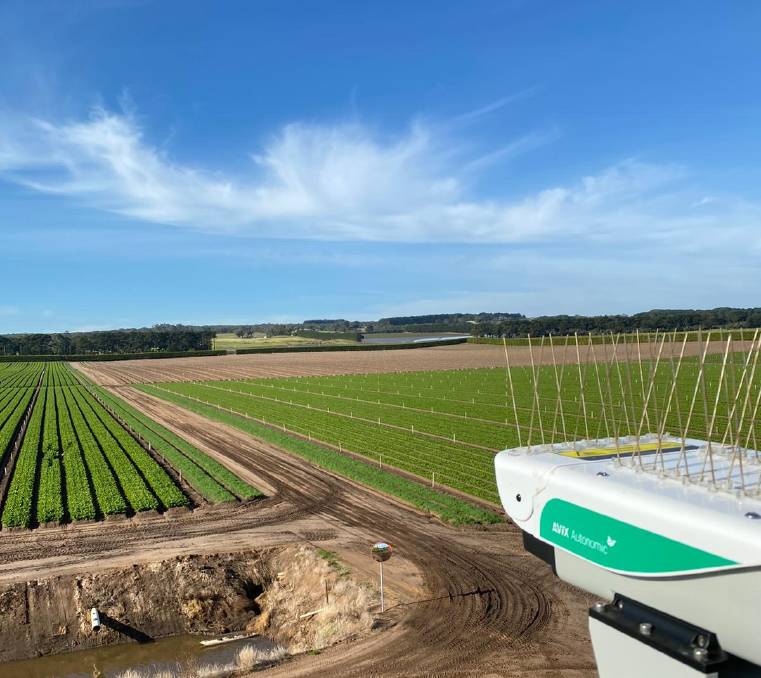 BEAM THEM UP, SCOTTY: One of the laser units being used on a Victorian vegetable farm to scare off birds, particularly wood ducks.

The owners of a large-scale vegetable farm in Victoria say they are literally beaming up their bird problems.

Family-owned Gazzola Farms grows lettuce, celery and Asian greens on 200 hectares at Boneo on the Mornington Peninsula where birds, particularly wood ducks, are a constant threat to crops.

Their search led them to an automated laser bird deterrent manufactured by Dutch company, the Bird Control Group, and distributed in Australia by E.E. Muir and Sons.

They installed the first Avix Autonomic Mark II laser unit on the farm in 2018 with immediate success, Mr Gazzola said.

The intelligent laser units, which are mounted on towers usually five to six metres high, emit a green light which spooks and disperses birds when the beam is directed towards them.

Each one metre of height provides around 100 metres of coverage. 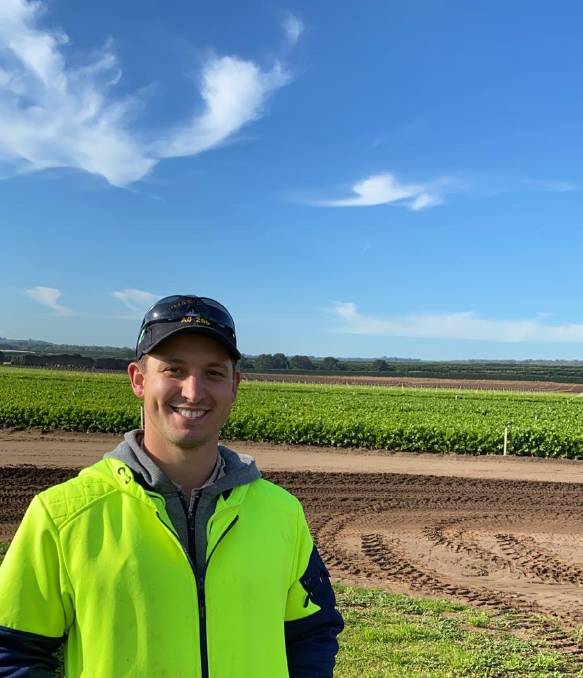 The laser units can be programmed and controlled using an app on a smartphone or tablet.

"Birds see the laser beam differently than humans, we see it as a point of light but birds see the whole beam," a spokesman for E.E. Muir and Sons said.

"They perceive it as a solid object, like a stick of light, which triggers the danger aspect instinctively and they feel they're under attack and this causes them to leave the area."

The spokesman said the company hadn't seen any birds get used to the beam.

Mr Gazzola said he and his brother Alex planned to get the whole farm covered by the laser units which cost around $20,000 for a solar-power model. They can also be powered by mains electricity.

Australian horticultural producers have to battle about 60 different bird species which damage their crops.

Unwanted birds are also a problem for other farmers, councils and airports and can cause damage to the roofs of buildings.