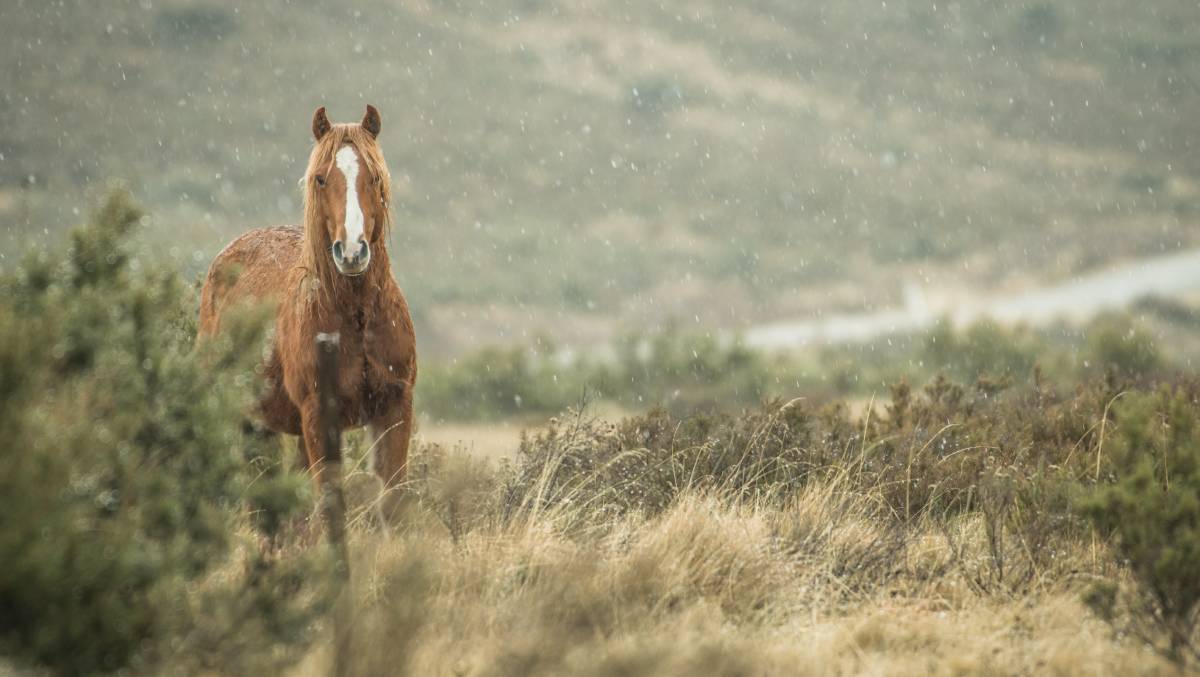 Brumby numbers in the Kosciuszko National Park have dropped from 19,000 to 14,000 in the past year. Picture: Karleen Minney

The ACT's Land Management Minister has criticised a NSW government report indicating wild horse numbers in the Kosciuszko National Park had declined in the past year.

The population survey cited drought and the bushfire crisis last summer as the major factors that led to the decline.

However, the ACT's Land Management Minister Mick Gentleman has disputed those figures, indicating wild horse numbers were around 16,000 instead and that the NSW government was not doing enough to control the wild horse population.

"I'm incredibly disappointed by the inaction of NSW in keeping wild horse numbers down in the Kosciuszko," Mr Gentleman said.

"The indication to me from the National Parks Association and some other groups doing surveys is that the number has grown.

"I urge the NSW government to take a strong stance in controlling wild horses."

"I remain 100 per cent committed to managing the very sensitive area of the iconic Kosciuszko National Park on the basis of the best available science," Mr Kean said.

"We will always have wild horses in Kosciuszko, but 14,000 is still too many.

"If we want to preserve this precious place and the plants and animals that call it home, we need to manage horse numbers responsibly."

It comes as three wild horses recently crossed from NSW into the ACT, where the species is declared a pest.

Mr Gentleman said the horses had gone back into NSW, and while no damage was recorded from their incursion, the species has been known to cause a large impact to the environment.

"The devastation [they cause] to the Upper Murrumbidgee is phenomenal," Mr Gentleman said.

"If wild horses come into the ACT, they are more likely to come in again.

"You can see from aerial shots and on the ground they trample everything in sight.

"And you have to be diligent in keeping numbers down."

The NSW government has agreed to conduct annual surveys of wild horses in the national park, which had previously been carried out every four years.

The state's Deputy Premier John Barilaro said overall numbers of the species should be cut to as little as 600.

Mr Barilaro had previously said wild horse numbers had been too high.

Mr Kean said the survey results would help to inform a new management plan or brumbies in the area.

"We can now be confident that we have the most up-to-date data as we get the balance right, protecting the snowies and retaining the heritage value of these wild horses," Mr Kean said.

In 2020, more than 340 of the horses were removed from Kosciuszko National Park.