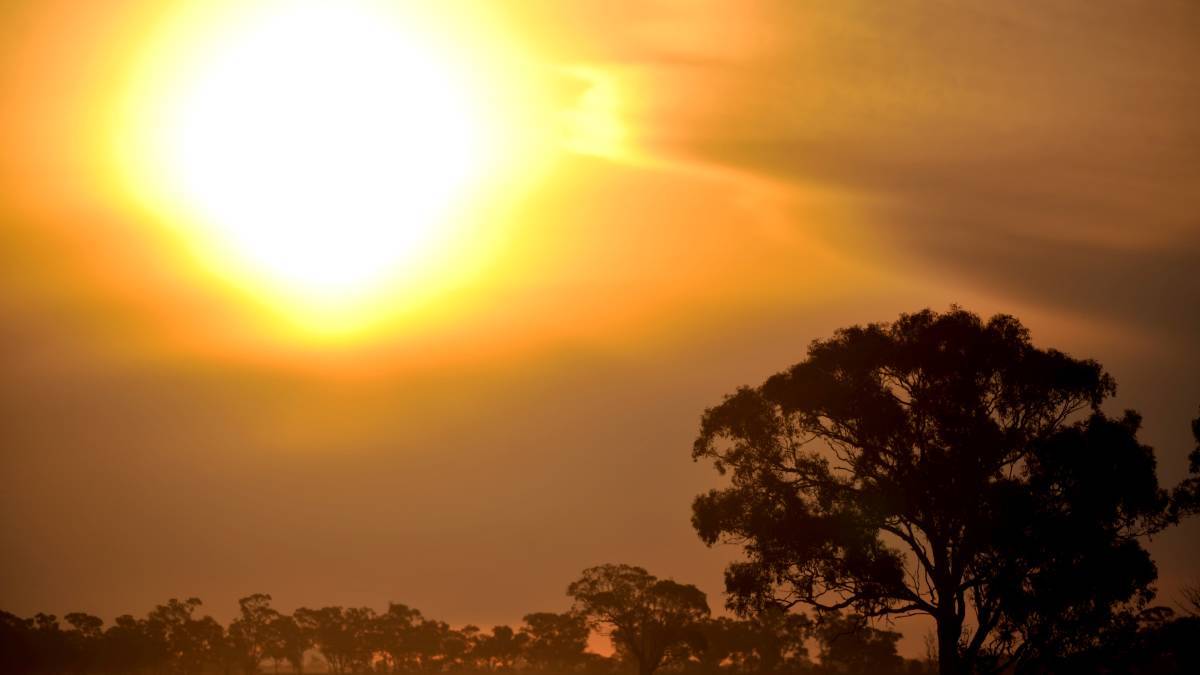 WARM WEATHER: Northerly winds are expected to increase the temeprature across Victoria on Wednesday.

Forecasters say there is an increase fire risk.

Parts of Victoria experienced their warmest day in almost 12 months on Monday as forecasters warn the mercury is set to provide little relief with temperatures expected to soar on Wednesday.

Longerenong in the Wimmera was the warmest place in the state on Monday as the temperature peaked at 39.6 degrees.

Elsewhere in the state, temperatures climbed into the mid-30s before a cool change overnight on Monday dropped the heat by about 10 degrees.

Bureau of Meteorology senior forecaster Chris Arvier said the cooler temperatures in the south on Tuesday would be short-lived with "heatwave conditions" expected to continue in the northern parts of the state.

"It's very warm still and most locations north of the divide will be once again entering the mid-to-high 30s [on Tuesday] or potentially getting to the low 40s in the north-east," Mr Arvier said.

Northerly winds will persist on Wednesday, bringing hot air across southern Victoria with authorities urging communities to be aware of the increased fire risk.

"We'll see the winds pick up a bit particularly in inland Victoria and that will lead to elevated fire danger," Mr Arvier said.

A fire danger warning is in place for the Wimmera, Mallee and northern country districts.

"There is a slight risk of thunderstorms and we do have a change moving through that will sweep out that hot air during the overnight period on Wednesday," Mr Arvier said.

"It's very dry so we might only see a couple of millimetres of precipitation," Mr Arvier said.

From Thursday onwards, however, the temperature will remain in the low 20s through until Sunday.

"We're looking at much settled conditions for the longer term so from Thursday onwards we'll enter a very stable weather pattern and it looks like we'll have pretty mild conditions right across the state from Thursday into the weekend," he said.