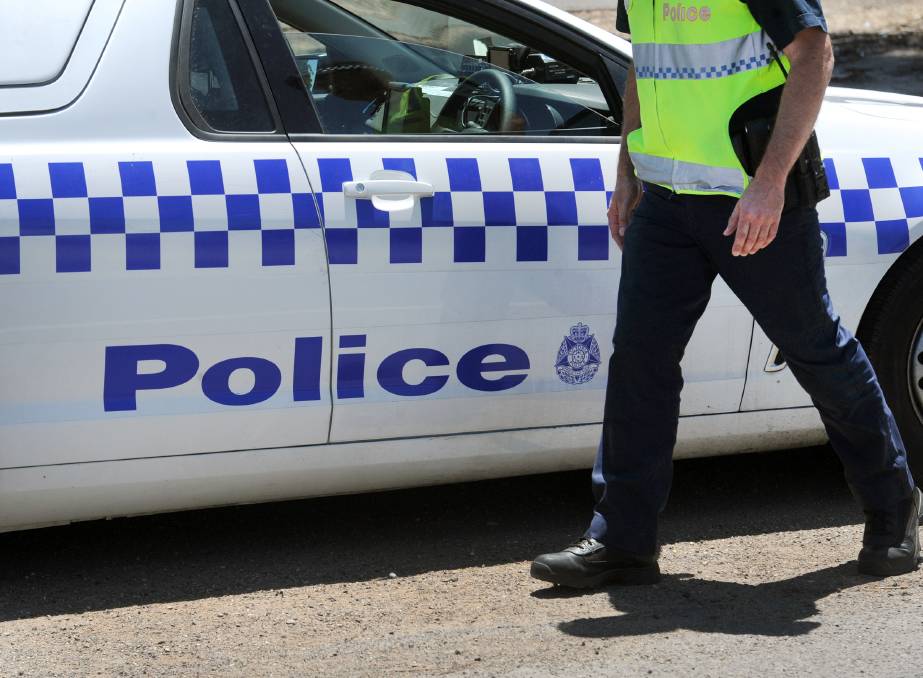 GUN SEIZURES: A new Victoria Police unit, dedicated to firearm offences, is already having an effect, seizing dozens of guns across the state.

Victoria Police says a new unit dedicated to firearm offences is already having an effect, seizing dozens of guns across the state.

The Illicit Firearms Unit has been officially launched, with policing saying it will focus on the trafficking and use of illegal weapons.

"The IFU has already been involved in a number of investigations, resulting in the seizure of over 80 firearms," a police spokesperson said.

"The IFU will be uniquely positioned to use information and intelligence obtained from a range of incidents and investigations to focus on the illicit firearms aspect and follow up the relevant avenues of enquiry.

"This includes forensic tracing in order to link the illicit firearms to any related criminal activity across Victoria and nationally."