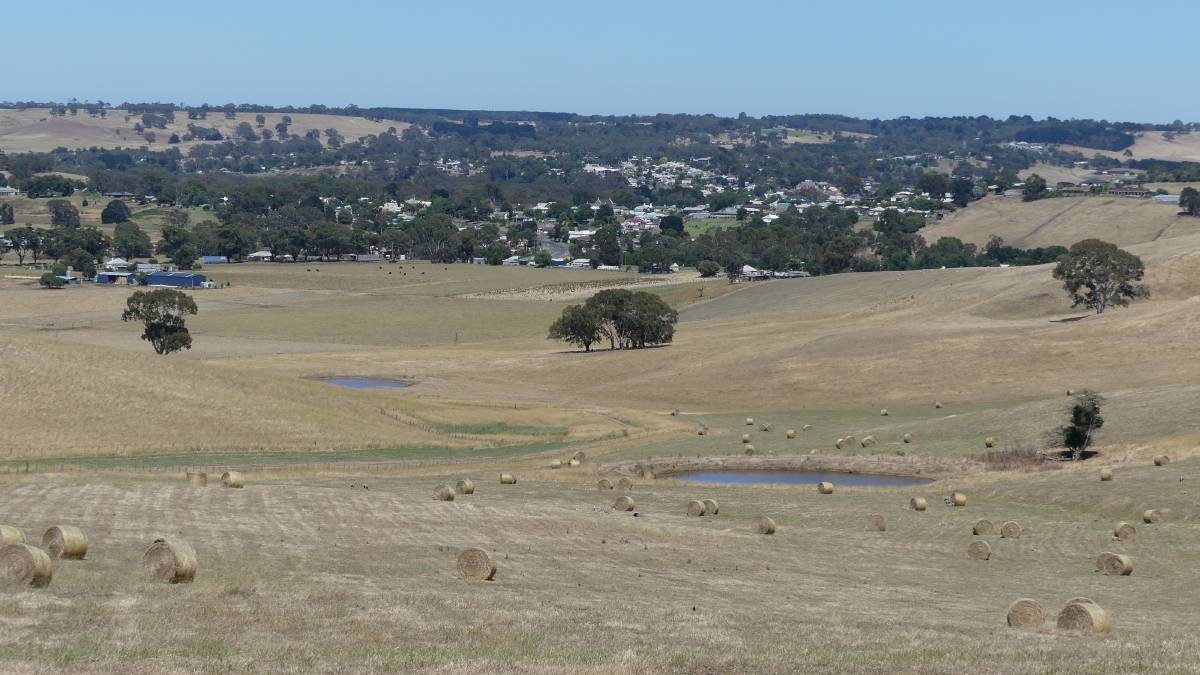 SCORCHER: Hot and dry conditions are forecast around the state today, with a total fire ban declared for the Mallee, Wimmera and Northern Country districts.

Hot and dry conditions forecast for the Mallee, Wimmera and Northern Country

A total fire ban has been declared for the Mallee, Wimmera and Northern Country fire districts today.

Conditions will be very hot and dry, with temperatures forecast to reach the high thirties in the far north.

Hot, dry and moderate to fresh north-northwesterly winds have been forecast, before a west-southwesterly wind change moving into the south west in the afternoon and reaching central districts late at night.

There is little to no rain forecast.

The combination of heat and strong winds will considerably increase the fire risk.

The fire danger rating will be very high across the North Central, South West, Central and North East, and high across Gippsland.

"The Mallee, Wimmera and Northern Country will experience elevated dangerous fire conditions and as a result, we have declared a total fire ban across the three districts," he said.

He urged farmers to be careful.

"From my recent travels across Victoria, I am also very mindful of the need for our farming communities to finish harvest following a period of wet weather," he said.

"The current hot and dry conditions will allow the finishing of harvest, however I urge those still harvesting to be careful and take all necessary precautions."

A total fire ban means no fire can be lit in the open air or allowed to remain alight from 12.01am to 11.59pm that day.

Strict rules also apply to the operation of farm machinery, chainsaws and lawn mowers, and residents in Mallee and Wimmera in particular are encouraged to take extreme care.

The fire ban comes after warm temperatures throughout the weekend.

Bureau of Meteorology senior forecaster Domenic Panuccio said milder conditions were forecast tomorrow for southern parts of the state, but the hot weather would continue in the north.

"We've got tops in the high thirties right across the north and even the forties as well towards the New South Wales border," he said.

"The heat pushes back down to the southern parts on Wednesday as well, and no relief for those in the north.

"It looks like it could be even windier over northern parts of the state ahead of another trough that's moving across, so it's quite a complex weather pattern at this stage for Wednesday.

"If we do have those very hot conditions over those northern parts, plus those strong winds mixing down over the afternoon or that late morning period, that means we're going to have very elevated fire dangers again for Wednesday."