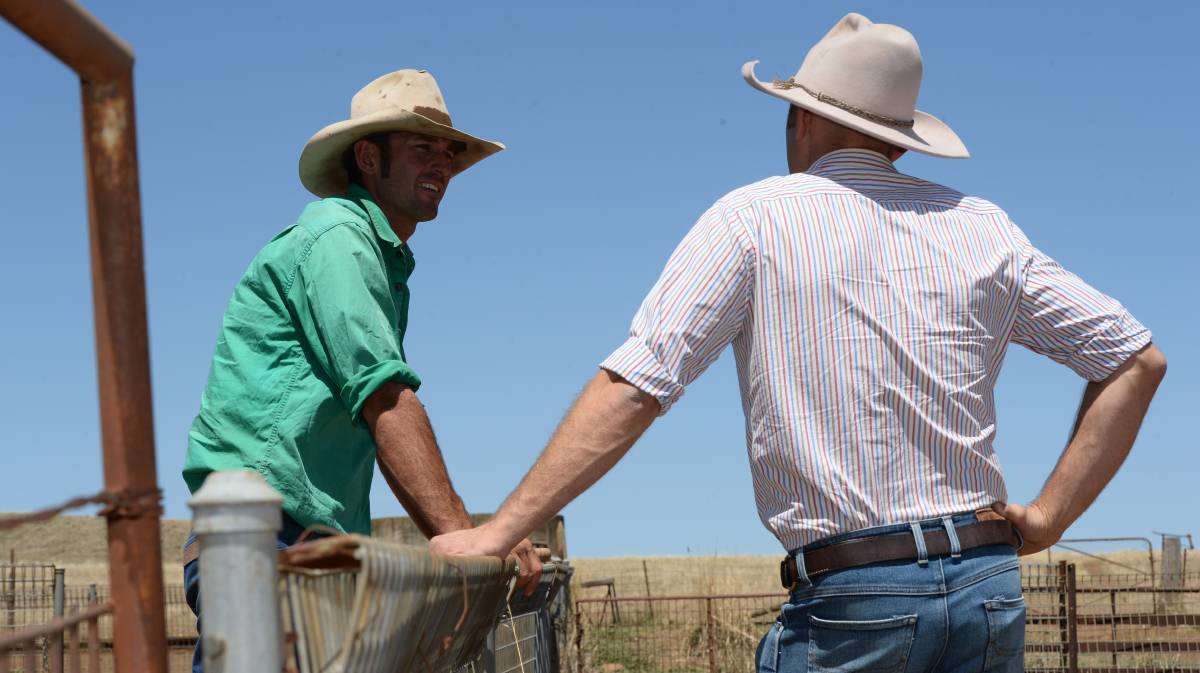 Low cost loans for young farmers wanting to buy their first farm have been officially launched by the federal government's Regional Investment Corporation.

Although RIC's other loan options have drawn a lot of flak for taking months and months to pay up, from this week the specialist lender is inviting loan applications to support new farmers buying or establishing their first farm business, or developing it with new equipment or infrastructure.

AgriStarter loans, first flagged as a key service objective for the new lending agency when it was envisaged under by former Agriculture Minister Barnaby Joyce, will be available on 10-year terms.

However, at least half an applicant's total debt is still required to be held with their existing bank.

After an initial five year interest-only period, the loan must be repaid via principal and interest repayments.

The federal government has allocated $75m for AgriStarter loan applications this financial year, and many potential borrowers have already registered their interest in getting a loan.

Despite complaints about the long wait times involved in finalising its loans, in two and a half years since its inception in 2018 RIC has approved a variety of discount farm sector loans and drought assistance lending worth more than $1.6 billion.

Demand has far exceeded the corporation's initial capacity to process applications, but in the first five months of 2020-21 more than 690 loans worth more than $720m were approved compared to a total of more than 640 loans valued at $725m for the whole of last financial year.

However, the average time taken before funds were actually available to borrowers reportedly stretched out to almost a year in 2020.

RIC chief executive officer Bruce King told a recent Senate estimates the finance corporation was rapidly improving its processing capacity, helped by an extra $50m allocated in July for extra staff and equipment, but it had initially only been established to deal with a maximum 500 applications a year.

Finding appropriately experienced loan assessors was difficult in the current environment, with RIC competing strongly with other lenders for skills which were in strong demand across the banking sector.

"We believe this loan will contribute to a stronger and more diverse agricultural industry through affordable finance for new Australian farmers," he said.

"The interest-only repayments, at a low variable rate for the first five years will certainly appeal to new farm business owners to allow them to focus on establishing their operation and their cash flow.

"The AgriStarter Loan is also available to eligible farmers who have recently purchased a farm business yet need a loan to invest in infrastructure or machinery to develop their farm business and make it their primary income earning source.

AgriStarter Loan loan guidelines, eligibility criteria and other details are available via RIC's website at ric.gov.au/agristarter.