The quality was evident even if the yarding was smaller at the Hamilton heifer sale on Thursday. 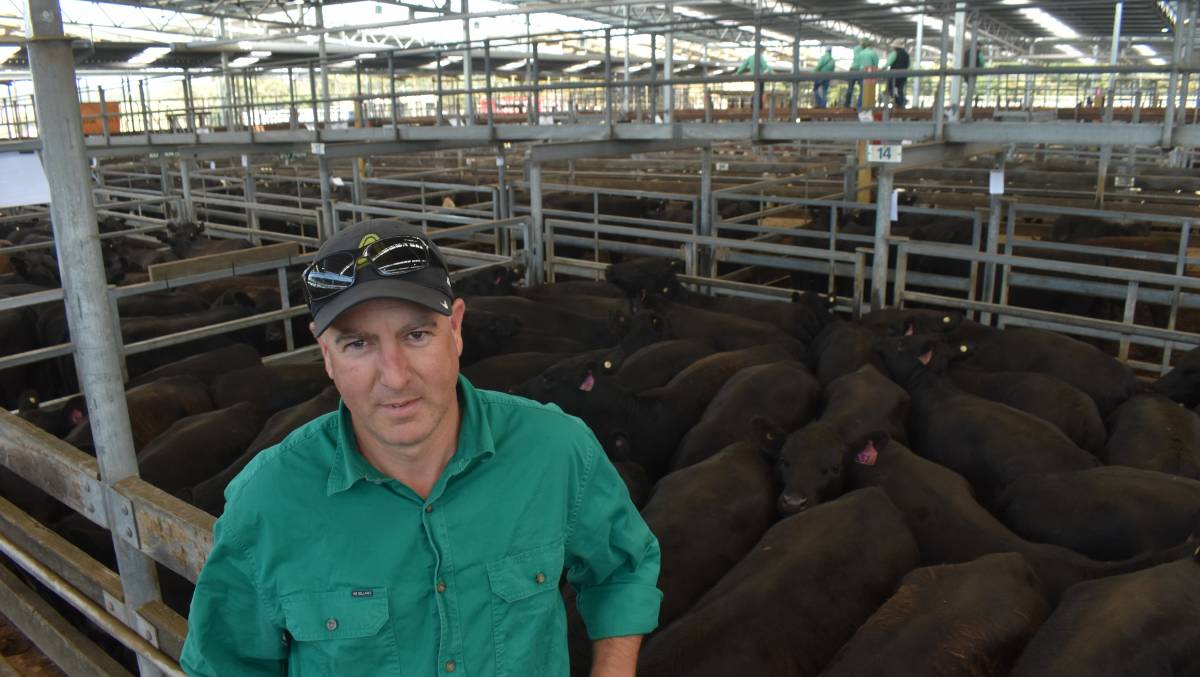 It was a small but keenly sought after penning at the Hamilton all breeds heifer weaner sale last Thursday.

Elders and Nutrien yarded 863 heifers which reached a high of 578 cents a kilogram and averaged 496.5c/kg.

The average weight across the yarding was 312kg and it sold to an average of $1551 a head.

Mr Malseed said pen one made 504c/kg and it "went from there".

He said a larger percentage of the early runs of heifers was likely to be going back to the paddock for breeding.

"They were good cattle making that money, the quality was suited to breeding purposes," he said.

He said this year's yarding followed a light yarding in 2020.

He said a lot of producers had kept extra heifers for breeders and others had retained their second and third draft heifers to take advantage of the feed available and some had gone for export earlier on.

He said most prices were more than $500 extra on last year's sale.

Vendors were rapt with what they received in the steer and heifer sales.

"It's great to see them being rewarded for what they produce," he said.

"I thought we got away with the steers last year but the heifers were tough.

He said the first lane of their heifers represented a lot of bloodlines, a lot of breeding and genetics and a lot of those had gone back for breeding.

One particular order from Nutrien Bolton at Walcha on the NSW Northern Tablelands purchased 111 heifers.

"We had the feeder job as the back up to the breeders with our clients' heifers going back to our clients," he said.

The Coolana and Toora West-blood heifers weighed 318kg and sold at $1687.