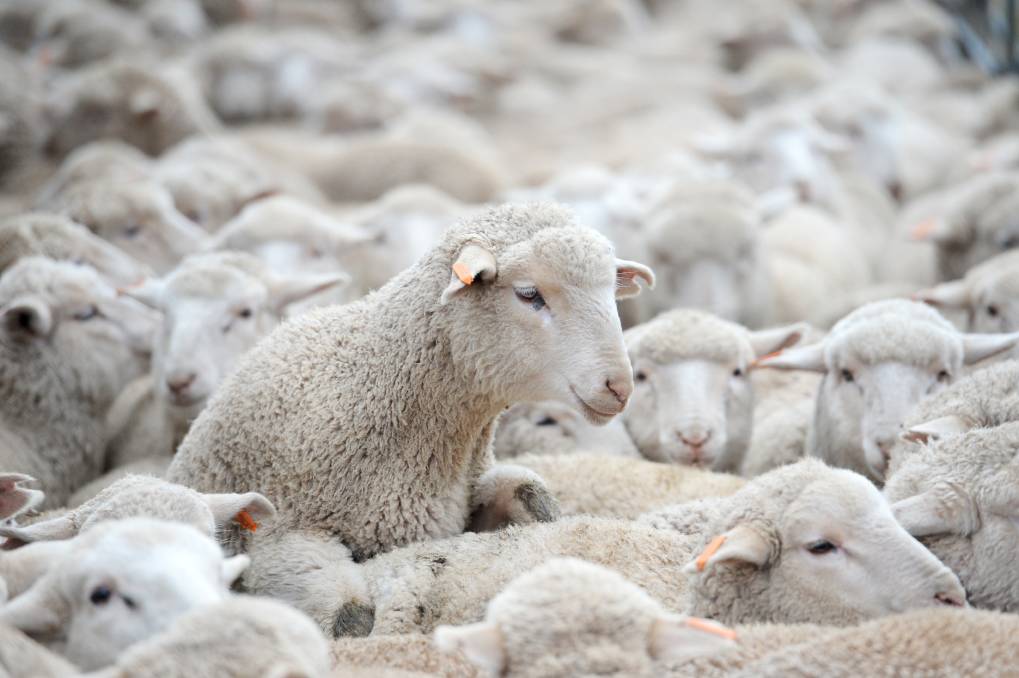 The Bendigo Livestock Exchange is one of the busiest sheep selling centres in Victoria. Pictures: DARREN HOWE

Stock agents have backed the petition, launched by animal activists.

STOCK agents and animal activists are calling for more shelter at the Bendigo Livestock Exchange.

Activist group Melbourne Sheep Save is petitioning the City of Greater Bendigo to provide shelter at the facility, which ranks among the busiest sheep selling centres in the state.

He said stock agents had been working towards getting a roof at the livestock exchange for about 10 years.

"We're probably the only major selling centre that doesn't have one," Mr Leitch said.

The petition cites extreme heat as one of the reasons for additional shelter - an issue that was only likely to become more common as the climate continued to warm.

"The City of Greater Bendigo really needs to do something about this dire situation given the high temperatures we have in Bendigo," Zerin Knight, a Bendigo-based Melbourne Sheep Save volunteer, said.

She believed action on the issue to be long overdue.

The livestock exchange was built in the '90s.

The City of Greater Bendigo is reviewing the facility, with hopes for a draft report in the next few months.

The review has been ongoing for about 12 months.

He said there was some shelter at the livestock exchange.

"While it meets standards, it's something we're looking at." 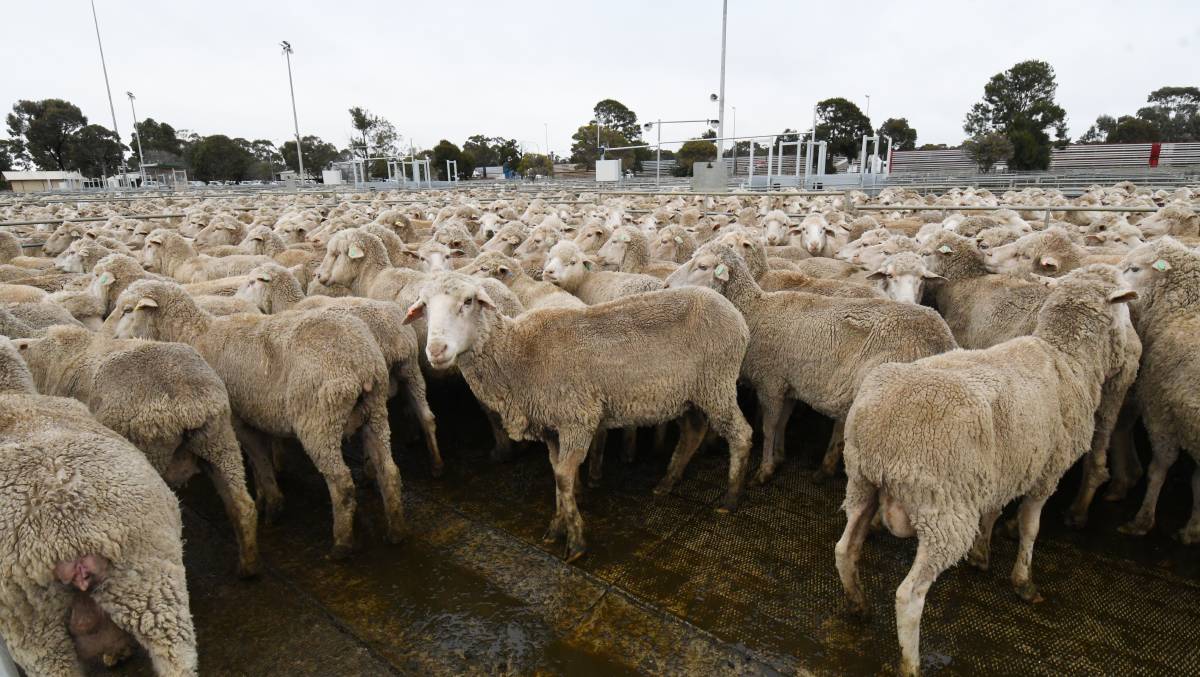 Mr Leitch said the extreme conditions weren't just an issue for livestock, but also for those who worked at the facility.

He acknowledged changes made in the past 12 months, including an extreme heat policy for code red days, a cap on the number of animals in the yard on busy days, and efficiencies around selling large runs of sheep before lambs.

The petition calls on council to contract an independent auditor to do a compliance assessment report for the livestock exchange.

The petitioners want the review to focus on animal welfare, occupational health and safety, and environmental impacts.

He said the city worked regularly with Agriculture Victoria to ensure it also met standards into the future.

Mr Devanny said the livestock exchange was audited annually to ensure it complied with the National Saleyard Quality Assurance program.

He said the welfare of all users that came into the site was a priority for council.

Mr Devanny said council's review was mostly focused on any changes that might need to be made in the next five years to ensure the livestock exchange met all the requirements going into the future.

It included a consideration of whether the council-owned model was best for the livestock exchange's future, and whether the facility ought to remain at the 50-hectare site in Huntly.

Should the review recommend roofing the livestock exchange, the next big question would be funding.

"Putting in additional shade will be a significant cost," Mr Devanny said.

To view the petition, visit ipetitions.com/petition/bendigo-livestock-exchange-shelter