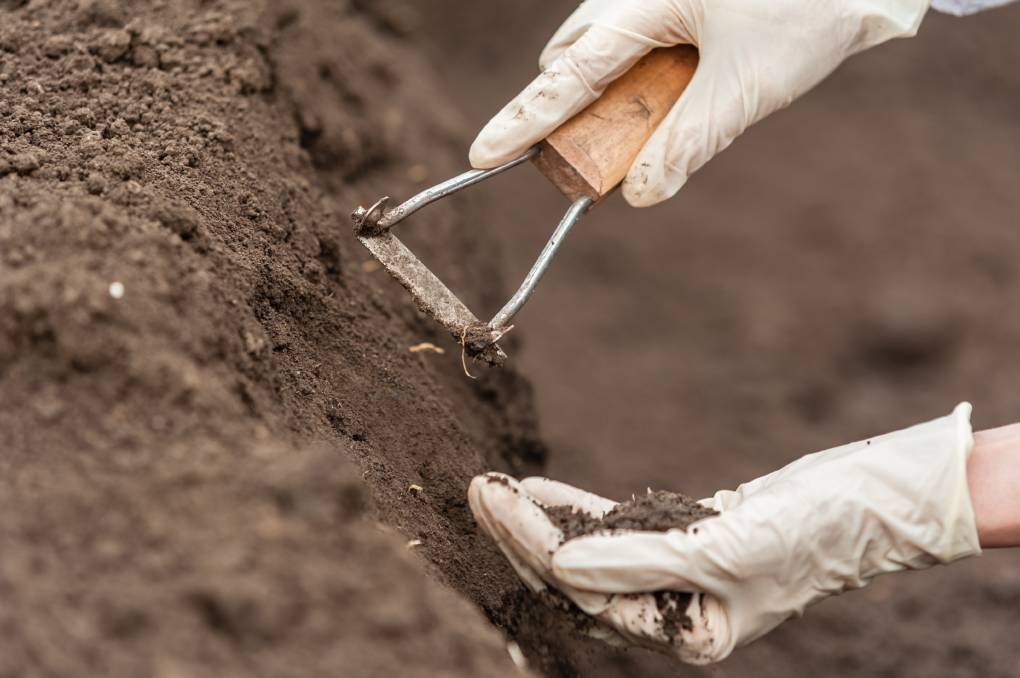 SO GOOD: Aussie soil used in science to change the world.

The UN has cited the work of Australian scientists in an extensive report about the importance of healthy soils human civilization.

The United Nations has cited the work of Australian scientists in an extensive report about the importance of healthy soils for agriculture and human civilization as a whole.

The United Nations' Food and Agriculture Organisation compiled the findings of more than 300 researchers into a report, titled the State of Knowledge of Soil Biodiversity.

Lead author of the report's second chapter, Western Sydney University Professor Brajesh Singh, has linked soil diversity and the dramatically-changing global climate to the sustainability of human civilisation and the natural world.

Professor Singh said it was time to stop "treating our soils like dirt".

"Every one of us is standing upon the world's most important natural resource," Professor Singh said.

"There is extensive evidence that the world could make significant progress towards the United National Sustainable Development Goals just by protecting the life and health of our soils."

Professor Singh said there were already techniques such as no-till agriculture, carbon farming and satellite mapping being used to grow food with more emphasis on keeping soils healthy and biologically-active.

"All of which originated from the adoption of science and research," Professor Singh said.

"What governments around the world must do immediately is include soil biodiversity as one of the main priorities to address climate change and ensure that the Australian agriculture industry can reach its stated goal of being a $100 billion industry by 2030."