Developing nations the key to Australian sheepmeat export growth in the long-term. 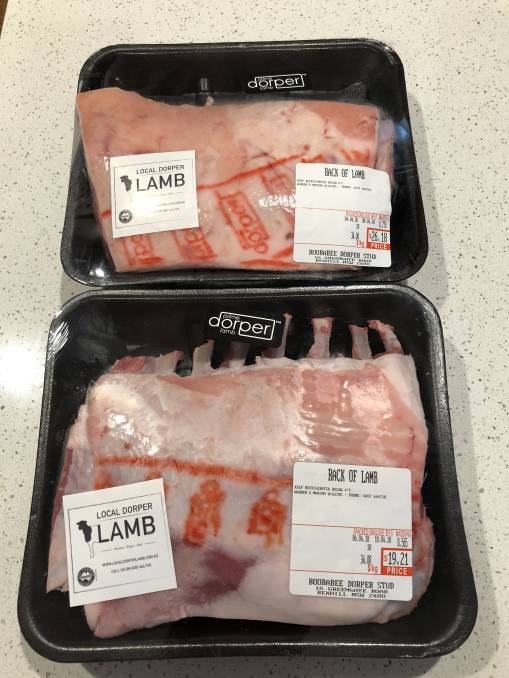 Australians are leaders in providing the world with sheepmeat, being the largest supplier to the global market.

In most western developed countries lamb and mutton remain niche components of consumer diets compared to beef, poultry and pork.

This can considered both a challenge and opportunity, especially in wealthier markets like the US.

But according to industry experts, looking only at countries that share similar traits to Australia as target markets is a injustice unto ourselves, and suggest focusing on those nations that have a growing economy and a healthy appetite for all sheepmeat.

Thomas Elder Markets analyst Matt Dalgleish said the real growth story for sheepmeat exports for the next 20 to 30 years would be the developing world.

Mr Dalgleish is adamant places like India, Africa and the Middle East will drive the next 20 or 30 years in volume growth.

"These countries are going to become increasingly wealthy and build their economies up to modern standards, and behind that is going to be their population growth as well," Mr Dalgleish said.

Mr Dalgleish's theory is backed up by statistics from Meat & Livestock Australia's 2020 global snapshot, stating sheepmeat growth is highest in Asia, the Middle East and Africa where it is more widely consumed and a greater number of consumers are shifting into the middle-upper income bracket and seeking higher quality meat.

Those developing countries account for 95pc of the forecast growth in the next decade.

"Everyone focuses on what it likened to yourself......we look at America, we look at the UK, but from a trade perspective, that is not what is going to be important to us as an industry," he said.

"We have to be looking to countries that aren't immediately like ours."

He said Africa was a massive opportunity, being a huge continent with a multitude of resources.

"Yes it's been hamstrung by infighting and tensions, but population wise, countries like Nigeria will be exploding with people," Mr Dalgleish said.

"You then have parts of Africa that have similar types of western government systems like us, and because they are part of the Commonwealth, they have legal structures like what we have got here.

"There are a lot of areas there for potential growth. It doesn't have the be the whole population, it can be those middle type of classes within those populations.

"Areas that have populations of 50 to 80 million - it is going to open up significant opportunities there from an export perspective."

And although there are currently significant tariffs when exporting to India, from a lamb and mutton perspective, India is an untapped market place.

"India is a huge country with a huge population and growing wealth," Mr Dalgleish said.

"I know it has been historically difficult with India, but with the right price over time, and the right scenario, we could negotiate some sort of trade agreement - it is still an opportunity."

With Australia having only one major export competitor in New Zealand, who's production is forecast to flat line in coming years, there is no doubt there is huge potential for growth.

"The sheepmeat space has a lot more robustness and diversity to it than our beef sector," Mr Dalgleish said.

"That is partially because we don't have the competitors in the sheepmeat space as the beef industry.

"For the last decade or so, if you look at combined Australian NZ product as an export volume, both countries were exporting over 70pc.

"Five years ago, from a global export volume perspective, NZ had the lion share of that earlier on, but in the last five years or so Australia has taken the lead.

"Just a few years back we were about 35pc a piece and now Australia is closer to 40pc and they are still at 35pc.

"So we are back in the lead in being able to provide the world with sheepmeat."