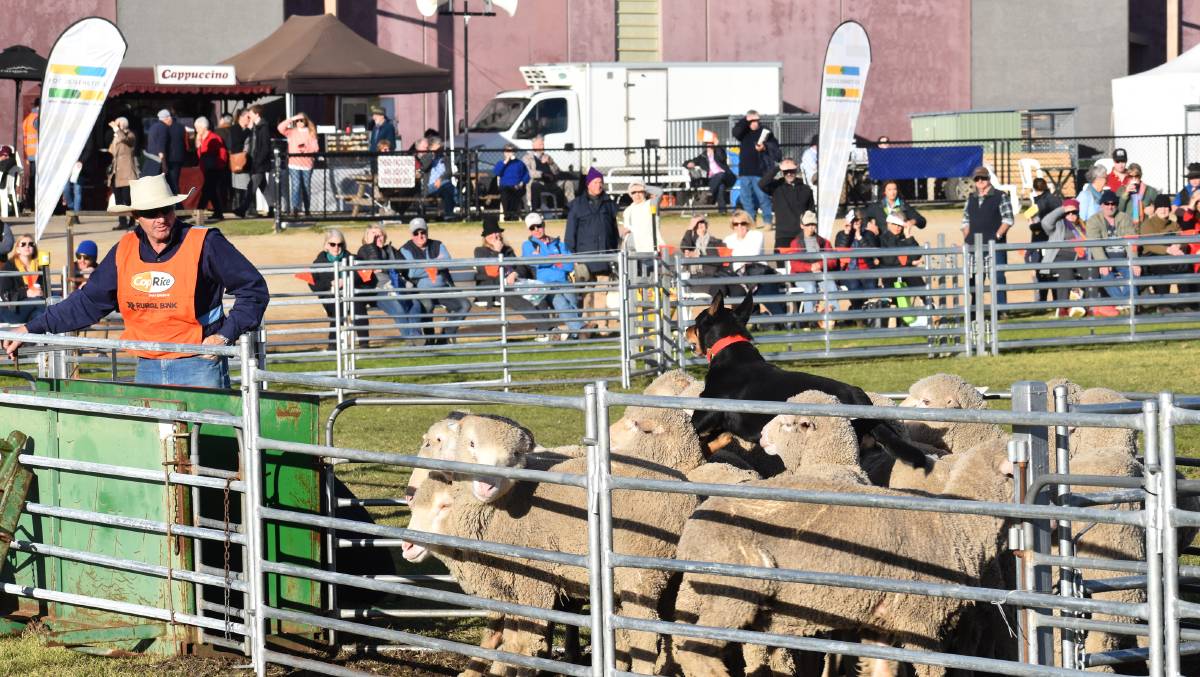 CANCELLED: Most events and shows after February were cancelled due to cornavirus restrictions but most hope to get going again for 2021.

After a disasterous 2020, show committees are planing for a turn-around in 2021.

The explosion in COVID-19 cases and resultant restrictions placed on communities and businesses forced show organisers to either cancel their events or move them online.

The lead time for organising entries, sponsors and stall holders gave organisers little room to move, and most felt the risk of attempting to go ahead with events was too great.

Mr Bowles said the commitment by the federal government to provide funds to show societies and field days to provide them with some seed funding would help get them "up and about for the coming year".

"At the time we hoped the spring show wouldn't be effected but the pandemic went longer than we hoped," he said.

"There were a number of shows gearing up for the autumn hoping they could go ahead, although some had already cancelled.

"You need months in advance to have time to organise."

He said there was a lot of uncertainty about what would happen.

"We are concerned about whether volunteers will be keen to come back," he said.

"A number of spring shows held online events, competitions and social interaction, and that really highlighted that people really value and treasure their show."

Mr Bowles said showgrounds were also used for other events that brought in funds to keep those societies operational.

"We are hoping for all shows to get up and running, but some were fragile in terms of committee numbers, so whether they can regroup remains to be seen," he said.

He said the Wimmera Machinery Field Days had been cancelled for 2021 due to the uncertainty.

After making the devastating decision to cancel the 2020 Australian Sheep & Wool Show, organisers are now working towards holding the 2021 event.

"While we are planning a new show we are not sure yet how many states will travel," Ms Falconer said.

"The Merino section normally constitutes a big proportion of entries, nearly half of the sheep numbers."

The annual Australian Fleece Competition will mark its 20th year at the 2021 ASWS.

Event organiser Candice Cordy said they hoped to attract a record number of more than 500 entries to mark the occasion and confirm its place as the world's largest measured fleece competition.

"With the seasonal conditions being better in wool growing areas this year should benefit our numbers for next year," Ms Cordy said.

"It would be a great year for growers to put a fleece aside [for next year]."