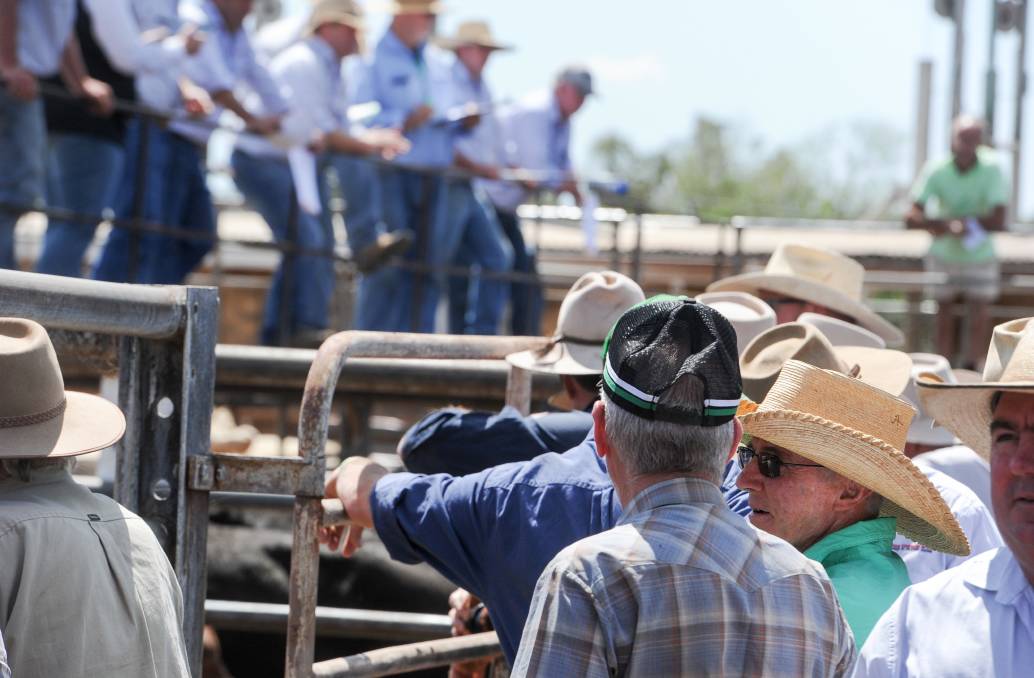 PROFIT margins on turning over cattle have continued to tighten all year as the shift to restocker dominance around the rails took an increasingly firm hold.

As producers have looked more and more to source lower weights to maximise their trade profits, the price of smaller steers and heifers has been pushed even higher.

That has brought unexpected volumes out of the woodwork, particularly where it combines with dry conditions taking a grip. 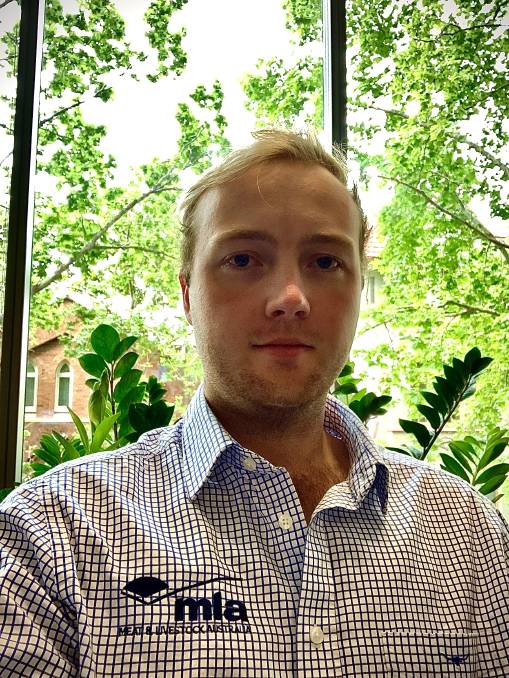 In 2019, feedlots were buying young cattle at a premium on the back of drought, with processors in second place, he explained.

This year, the breakdown of buyers was flipped almost overnight when rain started to fall.

The massive demand out of southern states as the season turned saw some of the largest month-on-month percentage jumps in the past decade.

"What restocker dominance has done to margins is significant," Mr Bull said.

The MLA analysis presented by Mr Bull was run on the purchase of ten head of Southern Queensland yearling steers weighing 250kg and sold at 557kg. Costs were not factored into the model but Mr Bull made the point they were likely to be more in Queensland due to unfavourable conditions and a reliance on feed.

The difference between buying in southern Queensland yearling steers now at 250 kilograms compared to 300kg is an increased profit margin of between three and four per cent, Mr Bull said.

No wonder there is a scramble for smaller cattle.

The same analysis was run on Central West NSW yearling steers, using a 547kg sell weight. It showed at a buy-in rate during January of 265c, sell price of 375c, the profit delivered was $13,887.

Meanwhile, the Eastern Young Cattle Indicator's 2020 reign over its western counterpart has come to an end.

Both the benchmark indicators hit records this month but the WYCI went four cents higher.

The WYCI travelled at a premium to the EYCI for two years before the situation reversed at the start of this year.

Both shot up on the back of January rain but as coronavirus woes came into play, the EYCI was able to push on with its upward rise on the back of continuing rain.

Things quickly dried off in the west and the combination of that and pandemic uncertainty took a big toll on the WYCI but it has gain a lot of momentum of late.