FUNDING BOOST: The Upper Murray Seeds team at the Cressy Research and Development Station, which will receive $750,000 from the state government for improvements as part of a suite of measures for Tasmania's research farms. Photo by Neil Richardson.

Tasmania's research farms will be transformed into cutting edge agricultural centres of excellence under a joint investment plan.

The state government and the University of Tasmania will join forces to invest more than $7 million to research farms across Northern Tasmania.

The state government will upgrade two Tasmanian Institute of Agriculture research farms in the North-West, along with funding pledged for the Cressy Research Station, which is operated by Upper Murray Seeds. The funding will convert the Elliot Dairy Research Facility to a sustainable, manageable, accessible rural technologies, or SMART, farm under the plan.

It will also modernise and relocate the dairy and upgrade the existing buildings and laneways. It will also renovate existing pasture on the farm.

The Forthside Vegetable Research Facility will also be converted to a SMART farm, but will also have its irrigation and farming equipment upgraded to support precision agriculture and safety.

A solar array will be installed for on-farm energy. 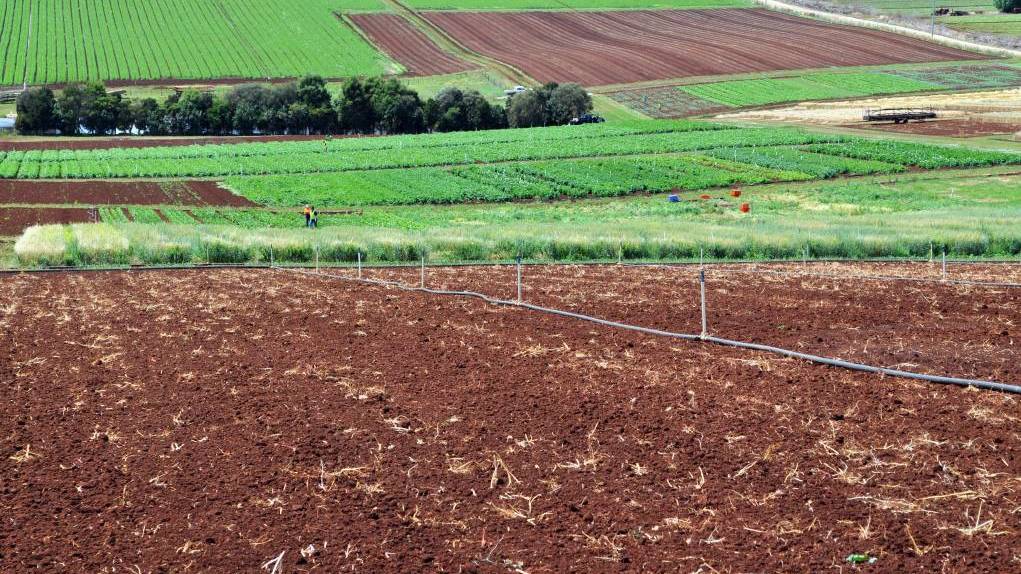 VIEW: The research farm at Forthside.

The Cressy Research station will receive $750,000 to upgrade infrastructures such as electricity and pipelines for irrigation, drainage works and training facilities.

A total of $7.4 million will be invested for the upgrades, including $5.7m from the state government and $2.4m from UTAS.

In September, vice-chancellor Rufus Black announced UTAS would move the Tasmanian Institute of Agriculture headquarters to Launceston as the first stage of the Newnham master plan.

However, the research farms remain part of TIA's operations across the state and form part of the university's plan to develop an integrated future farming hub in the north.

The headquarters is based in Hobart. About 70-80 academic jobs are expected to relocate in the move to Launceston.

However, UTAS said the changes would not result in job losses, but be managed through voluntary moves or attrition rates.

Mr Barnett said the funding, which was announced in the state budget, was the first stage in a new plan to boost delivery of agricultural research and development in Tasmania.

"The Tasmanian Government is investing nearly $6 million to transform research farms in the state's north to deliver better outcomes for Tasmanian agriculture and ensure the industry can grow into the future," he said.

"This investment aims to ensure co-investment from agribusiness and support ongoing industry-led RD&E at the site into the future."

The story New chapter for Tasmania's research farms first appeared on The Examiner.