Report finds wine industry will have to adapt due to climate change. 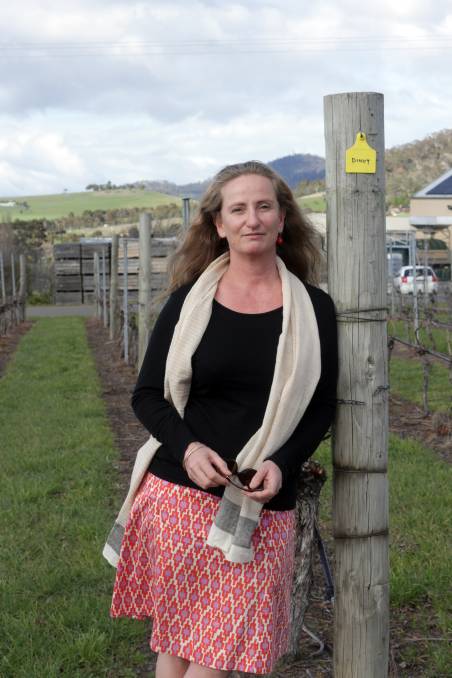 A new report has found winegrowers will be forced to adapt their operations due to a warming climate, and the Yarra Valley could experience temperatures similar to what Swan Hill currently experiences within 80 years.

The latest research detailed in the Australian Wine Future: A Wine Climate Atlas says industries such as Victoria's renowned winegrowing sector will experience hotter conditions and more variable rainfall by the end of the century - a valuable message for agriculture as it investigates ways to deal with climate change.

The findings of the atlas were detailed in a 70-minute webinar hosted by Agriculture Victoria and presented by University of Tasmania senior lecturer in climatology Dr Rebecca Harris.

Her presentation focused on the four-year Wine Australia-funded project by 15 researchers, including climate modelers, scientists, viticulturists and people with expertise in climate adaptation, which assessed impacts of variability and long-term climate trends on the wine industry at a national level.

"The project aimed to provide Australia-wide climate information that was tailored for the wine sector, and at a fine resolution so that the data and the information was fine enough to actually inform targeted adaptation responses," Dr Harris told the webinar last week.

The webinar compared temperature and rainfall data published in the atlas from Swan Hill, one of the warmer and drier parts of Victoria, and Henty in the south-west, known for its wetter climate.

"(This) is a pretty substantial increase," Dr Harris said.

"As we go forward ... by the end of the century, the conditions in the Yarra Valley may be much more like that that is currently experienced in the Swan Hill district.

"Changes in rainfall are a bit more variable, but we do know that we can expect changes in seasonality of rainfall, with longer periods of dry conditions and more intense rainfall."

Dr Harris said the changes would have widespread implications for agriculture more broadly.

"So a really important starting point for that is good climate information, which is tailored for particular needs or particular industries."