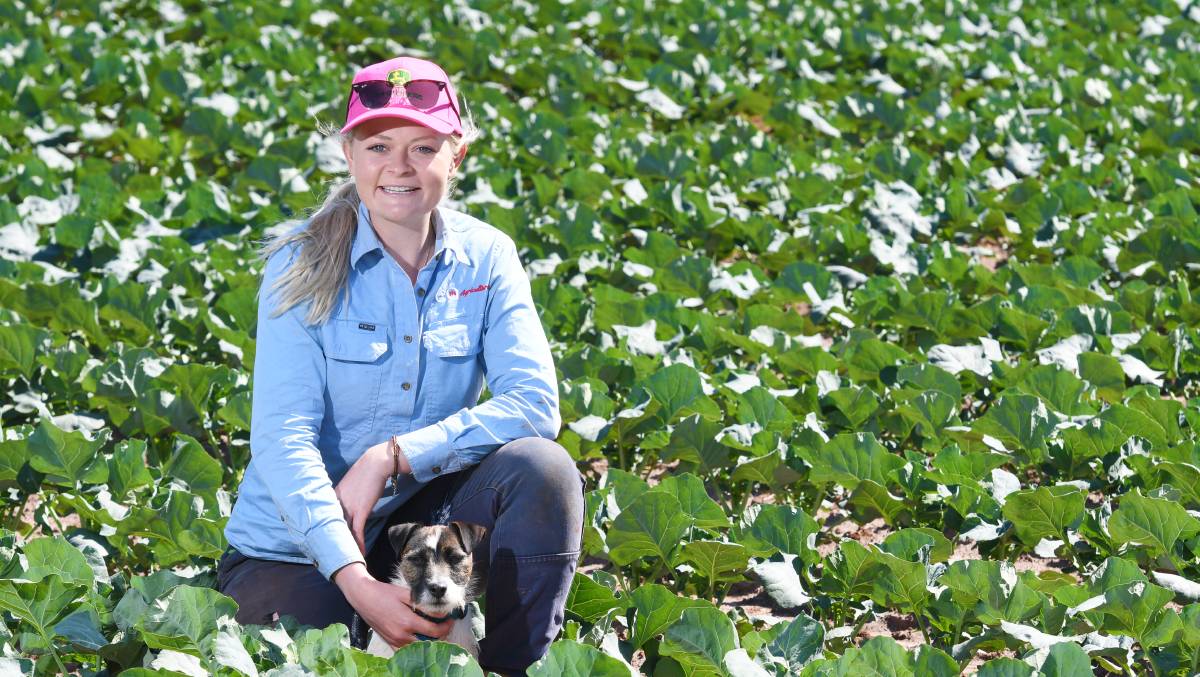 IN FOCUS: Caitlin Radford, of Moriarty, was named Apprentice of the Year at the National Training Awards. Photos by Brodie Weeding.

She is the first Tasmanian to win the award since 2011.

Fifth-generation Moriarty farmer Caitlin Radford has been named the Australian Apprentice of the Year after taking out the top honour at the National Training Awards.

She travelled to Hobart alongside her parents, partner and TasTAFE teacher for the virtual awards on Friday night and they all burst into to tears when her name was called.

"It is honestly huge," she said.

"Especially because it was National Agriculture Day, so it was very fitting.

"It is such a huge step forward not only for me but for recognition for agriculture, and young people and young women in agriculture."

Caitlin finished her Certificate III in agriculture, doing an apprenticeship at her parent's farm S W Radford Pty Ltd at Moriarty, and is now studying a diploma of agribusiness.

She is thankful for her grandfather Rueben and dad Shane who have been her biggest supporters.

"Growing up on the farm it has been my life and as a fifth-generation farmer I hope to continue to pass it on so the passion isn't lost," she said. 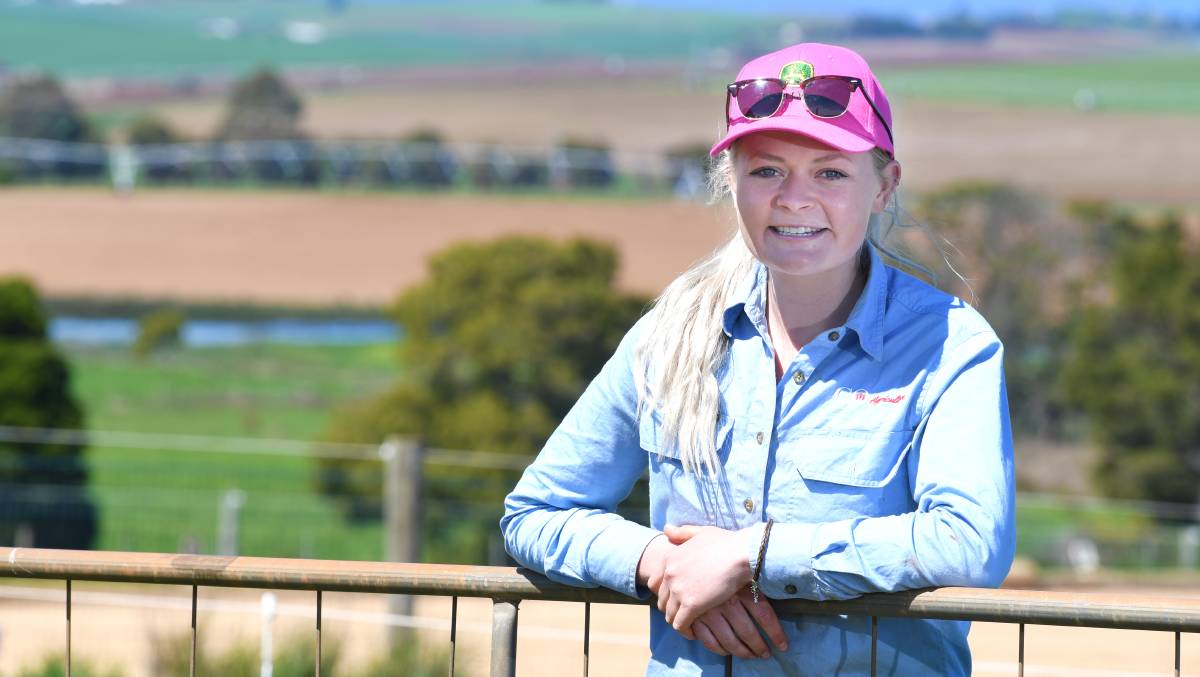 RECOGNISED: Ms Radford was named Apprentice of the Year at the National Training Awards.

Caitlin is the first Tasmanian to win the award since 2011 and is a proud representative of women in agriculture.

"I know so many other women in Tasmania that work in agriculture and I hope to see that number growing," she said.

As apprentice of the year Caitlin will be an ambassador for VET studies.

"The whole purpose of the apprenticeship award to find someone that advocates for apprenticeships and no matter what industry you are in there is a VET certificate for it," she said.

"For me it was perfect because you get to earn money while working and learning and receive a national certificate you can take anywhere because you need to be qualified these days."