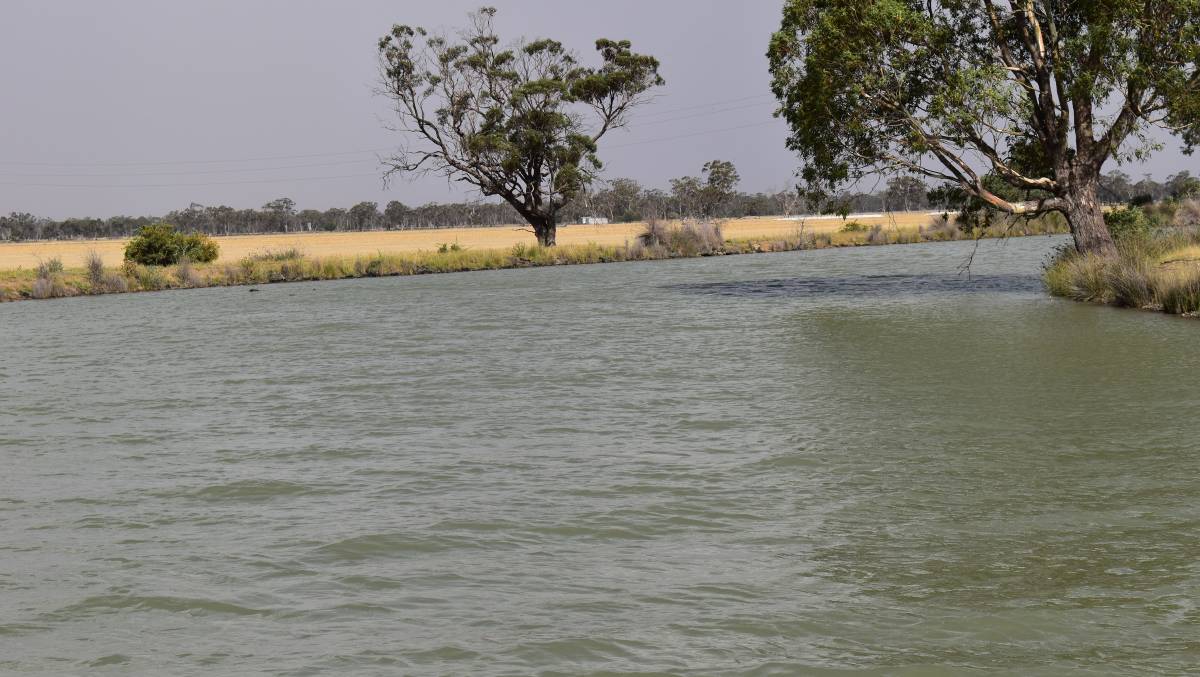 ACT NOW: The 2024 deadline for the Murray-Darling Basin plan is not achievable and change must start now, says Richard Anderson

The Victorian Farmers Federation (VFF) is calling on Murray Darling Basin governments to make needed changes to the Basin Plan to give farmers confidence and certainty as they help in the nation's COVID-19 recovery.

"It is very clear that the Basin Plan will not be completed in 2024 and independent reports have documented fatal flaws in the Plan," he said.

He said the MinCo meeting should, at a minimum, recognise that 2024 deadline was unachievable.

If that was the case, the required changes to legislation needed to be started now, not on the brink of the deadline, he said.

"People across northern Victoria are looking for certainty now in our farming and rural communities," he said.

There were some real opportunities available now.

"They need to grasp it. The time of sitting on their hands any burying your head in the sand is well past," Mr Anderson said.

"The Independent Sefton report highlighted the negative impacts the Plan is having on communities. The Productivity Commission and the Water for the Environment Special Account (WESA) Review state the 2024 deadline is not possible," he said.

"The Independent Review of Lower Lakes Science suggests the Basin Plan assumptions will be irrelevant given rising sea levels over the barrages and reduced inflows because of climate change.

"These cannot be ignored. We cannot keep kicking issues down the road hoping they will go away. Continued uncertainty caused by the Basin Plan is driving away investment and costing jobs," Mr Anderson said.

"Federal Water Minister Keith Pitt announced in September the Commonwealth Government would not pursue water buybacks or recover water from irrigators. But press releases are not enough. We want real change that will make a difference to farmers and their rural communities," Mr Anderson said.

"The Commonwealth has already broken its promise that it would not take water from farms when it announced new on-farm projects for public consultation last week. The Ministerial Council cannot let Canberra muddle along until 2024 leaving the problems for someone else to fix in the future," Mr Anderson said.

"A responsible government would amend the Plan to respond to this critical new information, not ignore it," Mr Anderson said.

Mr Anderson also renewed the VFF calls on governments to scrap the planned 450 giga litre upwater and also to protect landowners from flooding.

"Our concerns are real and independently acknowledged in various reports. Farmers need to know the 450GL is off the table. The reality is this water cannot be delivered because of natural barriers in the river system," Mr Anderson said.

"Environmental outcomes need to move beyond just increasing water flows. The Basin Plan was prepared on the false assumption that it is okay to intentionally flood private land, even though this has always been against the law. Landholders property rights must not be diminished.

'Regional communities deserve more. Muddling through for the next 4 years without any change to the Basin Plan would be grossly irresponsible. We must act now, it is the only responsible thing to do," he said