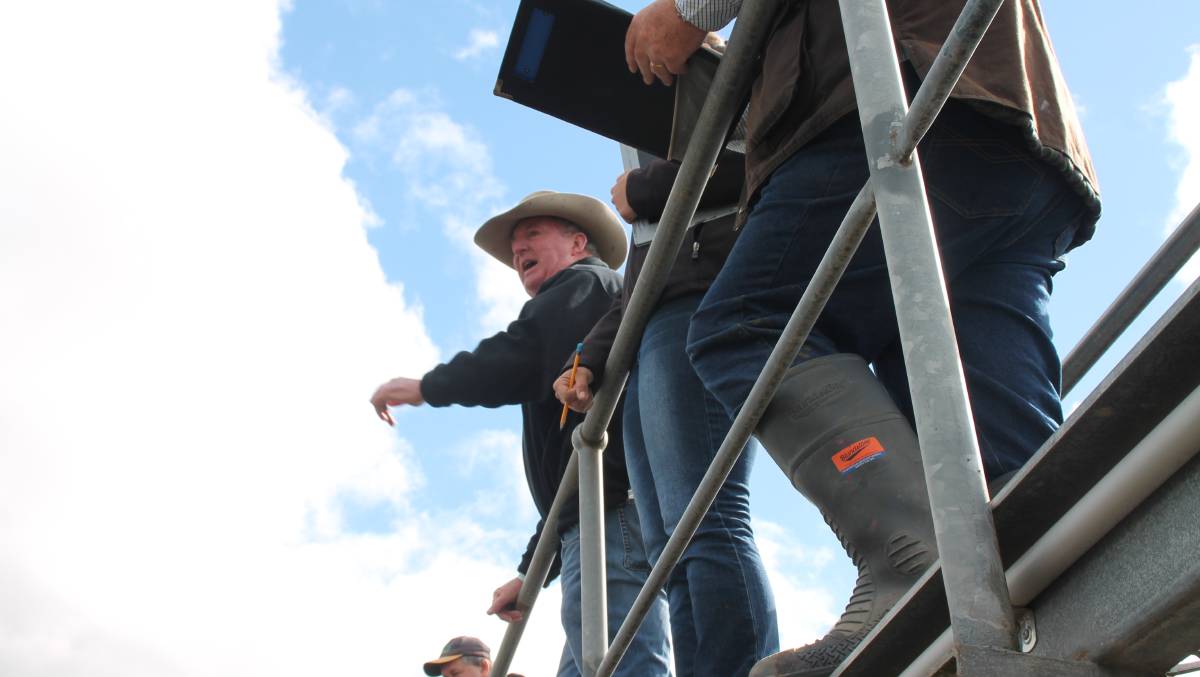 THE LATEST: EYCI hits yet another record.

EYCI hits yet another record.

Young cattle prices have yet again risen to new heights this week, as supply continues to move in the opposite direction to demand despite significant numbers coming onto the market ahead of schedule.

The Eastern Young Cattle Indicator reached a record 829 cents a kilogram carcase weight at the end of Tuesday trading and dropped only slightly on Wednesday to sit at 827.25.

That is a whopping 313c above year-ago levels and a solid 28c jump on four weeks ago.

Even with parts of Queensland and NSW sending cattle to market ahead of January weaner sales, and some who normally offer breeders selling heifers as weaners, yardings of EYCI-eligible cattle were still down close to 3500 head yesterday compared to four weeks ago.

The signs are aplenty that the rebuild is on: declining slaughter numbers and an increasingly lower proportion of female kill, lower levels of production and an increased number of females bought in the second half of the year.

Having fallen around 12 per cent in the past two years, the herd is forecast to increase by 1.9pc to 25.1 million head by mid next year but the pace of that rebuild will hinge largely on activity in the north during the next few months, he believes.

"Queensland and the Northern Territory hold 50pc of the total herd so that's a significant portion and a lot of key regions there have not yet seen rain," Mr Bull said in an MLA Productivity and Profitability webinar hosted by Aggregate Consulting last night.

"Restockers and feedlots are going in and buying cattle out of Queensland at the moment but with the monsoon season approaching, and La Nina forecast, that could all change.

"While we are expecting a slight rise to the herd next year, the pace will bounce off the back of what happens in the north and also in Western Australia, where things are still very dry."

Another factor to consider when talking rebuild was the impacts of COVID-19, he said.

"This somewhat muddies the waters as to the level of international demand, which in turn plays down to domestic production," Mr Bull said.

There is no question 2020 has been a phenomenal year for cattle prices but it will reach a ceiling.

"The short answer is no one knows, it's uncharted territory," Mr Bull said.

But there were some key factors to consider when trying to predict when the market would turn, he said.

The first is financial profitability. There are still profits to be made buying in at the current rates if the other end keeps up but arguably prices at the moment in some cases are unsustainable, or getting very close to it.

Rainfall also was indicative of producer intentions and assuming above-average levels do arrive over the next few months in key cattle growing regions, it will be critical to how the market responds, Mr Bull said.

"Supply, of course, is a key driver - while ever it continues to tighten, prices will remain elevated, especially with the current demand scenario," he said.

"And export demand flows into the picture. There is a solid picture for demand for the future but it's a double edged sword for us at the moment in that we would love to have a herd such that we could send more product overseas but (the short supply has meant) the value of our beef is very high."

Finally, global economic factors - whether there is a recession next year and the size of it - will contribute to that demand and the resilience of cattle prices.