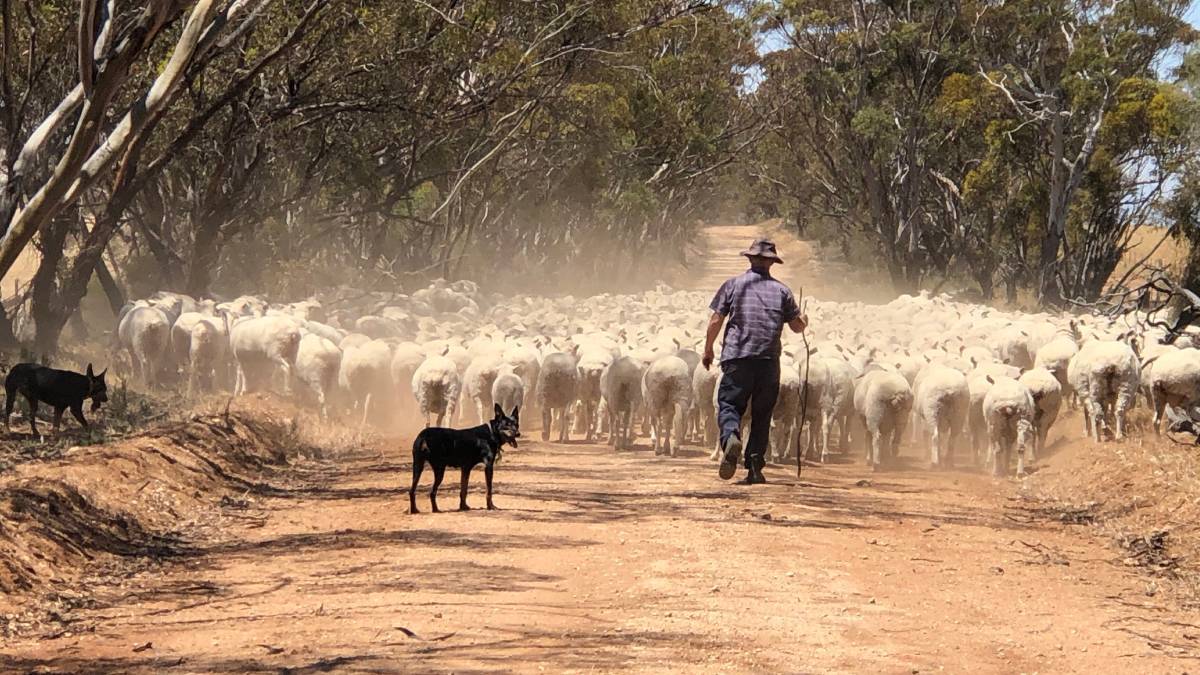 HOT: Northern Victoria is experiencing temperatures in the high 30s and low 40s, the Bureau of Meteorology says.

Melbourne is set to experience its warmest day since February with warm temperatures across northern Victoria set to push into the low 40s on Thursday afternoon.

The warm weather has prompted the Bureau of Meteorology to issue a reminder about increased fire danger in parts of the state.

BoM senior forecaster Chris Arvier said areas of northern Victoria could reach tops in the low 40s with the rest of the state to experience conditions well into the 30s.

"For Mildura' we're getting up to 39 degrees, 37 for Swan Hill and Horsham and 36 degrees in Shepparton so it's likely to be very warm out there," Mr Arvier said.

"We have northerly winds picking up a bit during the day (on Thursday) so the combination of those northerly winds and very warm temperatures means that we have some elevated fire dangers for parts of the state.

"So a very high rating for the Western District, the south-west, the Wimmera and the Mallee."

Eastern Victoria is also expected to head into the low 30s with conditions made more bearable due to an predicted afternoon seabreeze along the coast.

Melbourne is expected to hit 34 degrees, its warmest afternoon since February.

"We have a high pressure ridge over the state at the moment and that's directing some very warm, northerly air from inland continental Australia and dragging it over the top of Victoria," Mr Arvier said.

"There is a bit of cloud hanging around but it's very thing, high-level cloud so it's not really stopping the temperature from rising at the surface."

The BoM said a cool change would reach the western part of the state by 5pm on Thursday, with Melbourne and eastern Victoria unlikely to experience any relief from the sweltering conditions until early Friday morning.

"It's a very dry change ... so we're not expecting any rain as it comes through," Mr Arvier said.

"Despite this being the hottest part of the forecast period at the moment, in the northern half of the state we're looking at temperatures remaining in the mid to high 30s for Friday and Saturday before the change arrives on Sunday."

The low pressure trough will drag tropical moisture across most of the state on Sunday with falls of between 1-5 millimetres predicted, while eastern Victoria could receive 10-25mm on Monday.