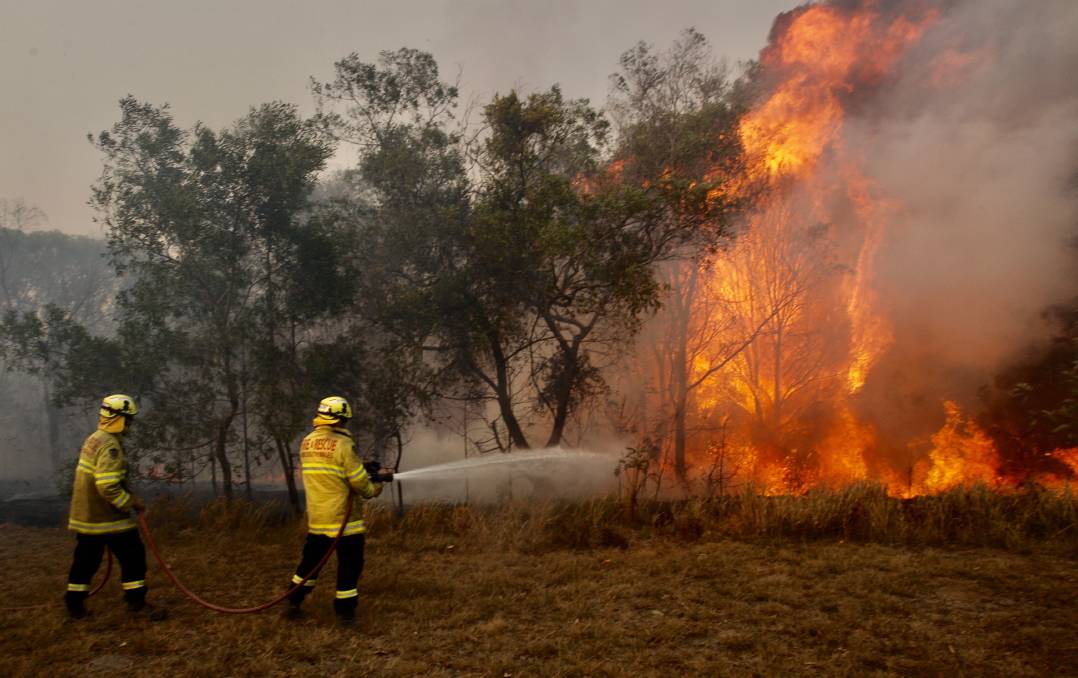 Southern and eastern Australia may face more dangerous fire weather days and an even longer fire season if future climate predictions are realised.

Report highlights need for Australia to continue adapting to warmer and drier climate.

The Bureau of Meteorology (BoM) and CSIRO released the latest State of the Climate report last week.

It is the sixth biennial State of the Climate report and includes new information about Australia's climate of the past, present and future.

The report informs a range of economic, environmental and social decision-making by governments, industries and communities.

Key points from the report are pertinent to future land - and ocean - use decisions.

The report researchers found Australia's climate has warmed on average by 1.44°C (plus or minus 0.24°C) since national records began in 1910 - leading to an increase in the frequency of extreme heat events.

In the south east of Australia, there has been a decline of about 12 per cent in April to October rainfall since the late 1990s.

There has been a decrease in stream flow at the majority of stream flow gauges across southern Australia since 1975.

But rainfall and stream flow have increased across parts of northern Australia since the 1970s.

There has been an increase in extreme fire weather, and in the length of the fire season, across large parts of the country since the 1950s - especially in southern Australia.

Oceans around Australia are acidifying and have warmed by about 1°C since 1910, contributing to longer and more frequent marine heatwaves.

Sea levels are rising around Australia, including more frequent extremes, that are increasing the risk of inundation and damage to coastal infrastructure and communities.

Australia needs to plan for, and adapt to, the changing nature of climate risk now and in the decades ahead.

Reducing global greenhouse gas emissions will lead to less warming and fewer impacts in the future.

Despite a decline in global fossil fuel emissions of CO2 in 2020 associated with the COVID-19 pandemic, this will have negligible impact in terms of climate change.

Atmospheric CO2 continues to rise, and fossil fuel emissions will remain the principal driver of this growth.

The trends we have witnessed in our climate are projected to continue.

That means in the future we should expect increases in air temperatures, more heat extremes and fewer cold extremes.

There is likely to be further decreases in cool season rainfall across many regions of southern and eastern Australia - potentially leading to more time in drought, yet more intense and short duration heavy rainfall events.

These factors would lead to an increase in the number of dangerous fire weather days, and an even longer fire season for southern and eastern Australia.

The full State of the Climate report is available on the BoM website.