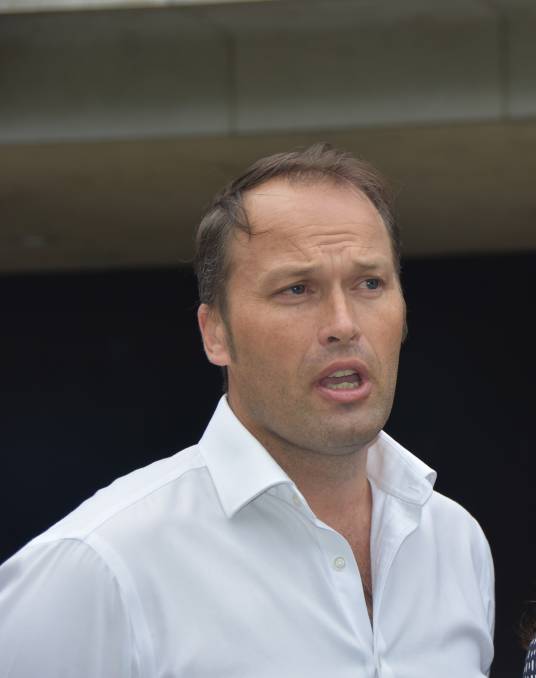 CONSULTATION CALL: Victorian Farmers Federation president David Jochinke has called for widespread consultation, on the changes to the Land Act.

The Victorian Farmers Federation has called on the Victorian government to consult broadly, as it develops regulations to govern camping on licensed water frontages.

VFF president David Jochinke said he was extremely disappointed at the passage of the Parks and Crown Land Legislation Amendment Bill 2019 that removes the existing prohibition on camping on licensed water frontage.

Farmers and landowners petition to stop camping on riverbanks

Mr Jochinke said attention would now turn to negotiating regulations that protect agriculture and the environment.

"We are bitterly disappointed that the concerns of farmers have been ignored and we will hold the Government to their commitment to consult meaningfully with the VFF in the development of the regulations," Mr Jochinke said.

"In consulting, the government must get out and speak to the farmers and landholders that will be impacted. We can't afford to have confusion about the regulations."

He said consultation should occur in areas such as Sale, Kerang, Tallangatta, Hamilton and right up and down the communities along the Murray and Campaspe rivers.

"We've heard from landholders with real and legitimate concerns in these areas about how this will impact them, their businesses and their environment." Mr Jochinke said.

The VFF is seeking regulations that protect licence holders, agriculture and the environment by requiring a system of registration, setbacks from waterways and private land, and limiting camping to areas where toilet and rubbish facilities are available.

"There must be a system of registration to ensure accountability, limit the number of campers and duration of stay and allow farmers to adhere to their biosecurity quality assurance scheme obligations," Mr Jochinke said.

"From our point of view, if there's no registration and no camping infrastructure, there should be no camping.

"There's also the threat of fire and the added risks to both people and property, which is just far too great."

The VFF would like to thank the Members of Parliament who gave voice to Victorian farmers and landholders and voted accordingly.