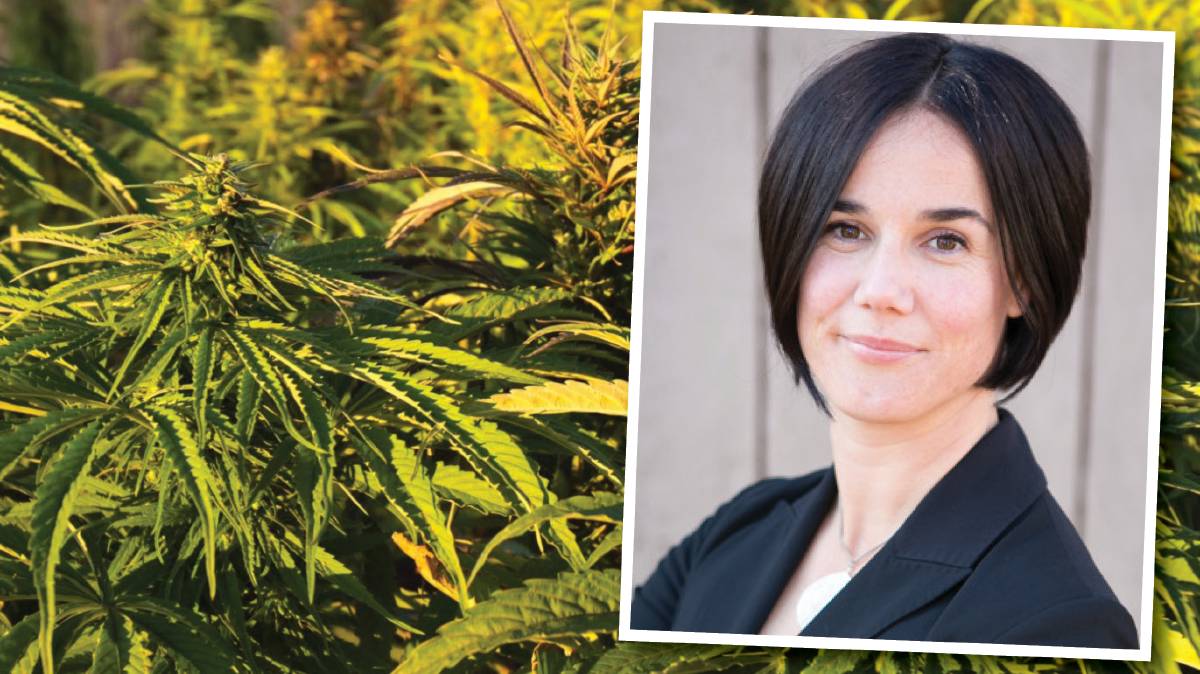 Tasmania produces about 80 per cent of Australia's commercial hemp crop, but the industry has lofty goals to increase that.

According to the Department of Primary Industries, Parks, Water and Environment, there were 89 licences approved for commercial hemp cultivation last year.

Of those, 47 licences were active across the total hectares.

Tasmanian Hemp Association executive officer Andi Lucas said there was a demand to grow the industry even more.

"We doubled our growing area in the last year, but our goal would be to reach 8000 hectares," she said.

Ms Lucas said the significance of the Tasmanian hemp industry was shown in the fact the state had secured the 2022 biennial Australian Industrial Hemp Conference, which will be held in Launceston. The conference will allow Tasmanian hemp growers to come together, share ideas and network with other experts in the field.

"I went to the last conference, it was held in February in Geelong, it was right before the COVID pandemic had ramped up, it was probably one of the last events to be held before lockdown," Ms Lucas said.

"But I pitched the idea to host the next one in Tasmania and it was approved, which is amazing news for Tassie hemp producers."

Ms Lucas said it was a no-brainer for Tasmania to host the event because Tasmania punched above its weight for hemp.

"There was a bit of a disconnect there because the other places the conference was held in the last two years, they produce fairly small amounts of hemp, especially compared to Tasmania."

The conference will be a boost for Tasmanian hemp growers, after a bit of a slow year due to COVID and global changes in the market.

"This year, COVID and some other factors flooded cheap seeds into the market, which impacted on Tasmania," Ms Lucas said.

"So what's resulted is we've seen a slight decrease in demand."

However, she said that was why it was important for Tasmania to host events like the Australian Industrial Hemp Conference because it encouraged innovation and collaboration.

The commercial hemp conference will be held in Launceston in March 2022 at the Country Club.

The story Hemp demand grows first appeared on The Advocate.