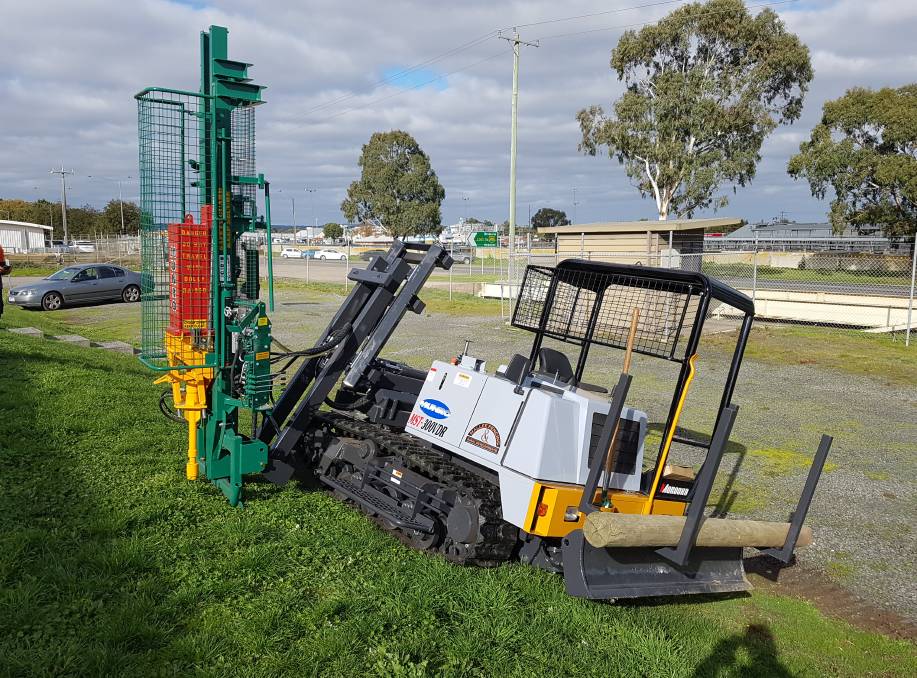 JOB DONE: The Munro TeleSett post driver on a Morooka.

A bet between two farmers has paid dividends for Munro Engineers and farmers.

A bet between two farmers has paid dividends for Munro Engineers and farmers around the world.

Starting in 1867, leading manufacturer, Munro Engineers has moved from tobacco presses, chaff cutters and conveyors into PostDrivers and WireWinders.

In the five decades since, the Victorian company has sold thousands of its posthole drivers in Australia and across the world. 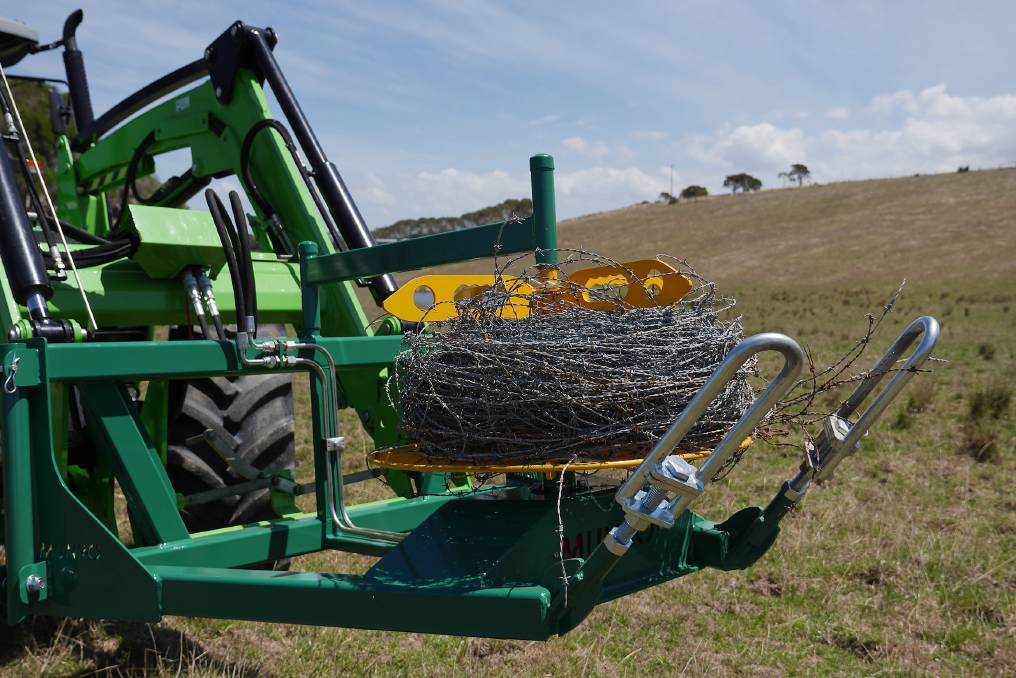 Company owner Warren McLean said the original Munro posthole driver was manufactured after a bet between two farmers about who could make the best posthole driver.

"We finished the design and manufactured the first model in 1964. It was the first machine in the world that combined an auger and a driver for installing posts."

The popularity of the new posthole driver, which revolutionised the art of fencing, prompted Munro Engineers to specialise in fencing products. machine of choice: The AutoDriver.

"Our service and spare parts are second to none," Mr McLean said. "We really look after our customers, many of whom are repeat buyers. The feedback from customers is about how long the machine lasts, how well it's made and how well it does the job that it's designed to do.

"Single-man fencing contractors who have swapped to the AutoDriver say it's increased their productivity, with some doubling the number of posts they are able to install in an hour."

The recently introduced WireWinder is another great product manufactured by Munro. Allowing users to coil 500 metres of fencing in under a minute, the WireWinder is proving popular with both contractors and farmers.

A 121-hectare dairy farm with a lane system was wound up in just over two days. This would take almost three weeks by hand.

For those involved in strip grazing, Munro has now manufactured the FenceBoss temporary electric fence system. This system is designed to make setting up and pulling down temporary electric fencing quicker, easier and safer. It prevents loss and damage to reels and pegs while making transporting them a breeze.

The story The bet that drove countless postholes first appeared on Farm Online.